Most long-Covid patients recover within a year: Study 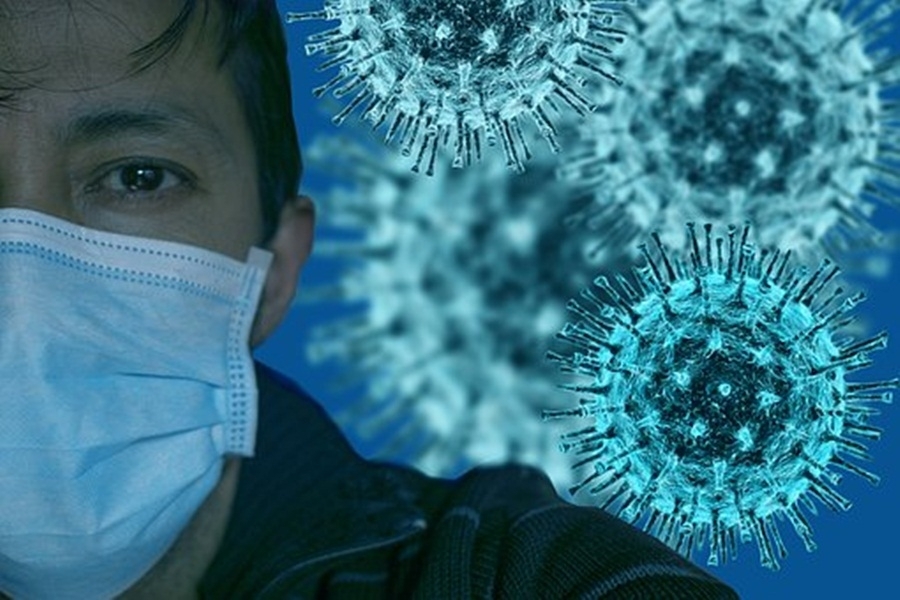 Toronto, Sep 22: Most people infected with the SARS-CoV2 virus recover within 12 months, irrespective of the severity, say researchers, including one of Indian origin.

The study, published in the European Respiratory Journal, showed that although 75 per cent had recovered at the 12-month mark after becoming ill with the virus, 25 per cent of patients still had at least one of the three most common symptoms, including coughing, fatigue, and breathlessness.

“Generally, one should not worry if they are feeling unwell right after their infection, as the chances of recovering within 12 months is very high, and just because you have typical long-Covid symptoms at three months does not mean they will stay forever,” said senior author Manali Mukherjee from McMaster University.

Researchers also found that patients with persistent symptoms also had antibodies associated with autoimmune illnesses, as well as raised levels of cytokines, which cause inflammation.

For the study, the team gleaned the results by surveying 106 people recovering from Covid-19 infections at three, six and 12 months after contracting the disease. All patients surveyed were otherwise healthy and had no pre-existing autoimmune conditions or any other underlying diseases pre-pandemic.

Mukherjee said that patients with persistent long-Covid symptoms should see a rheumatologist, as they specialise in autoimmune disorders and can better assess development of rheumatological complications and the need for an early intervention.

She said that most patients with long-Covid are currently assessed by respirologists or infectious disease specialists, who do not specialise in autoimmunity.

Mukherjee said that of the patients who recovered, a reduction in autoantibodies and cytokines was matched by their symptoms improving. Those who had elevated antibody and cytokine levels after one year were those whose symptoms persisted. 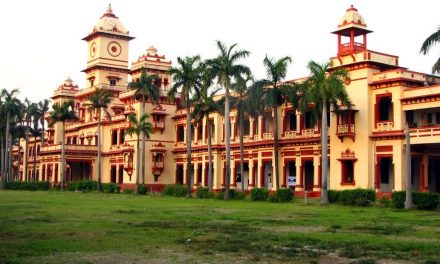 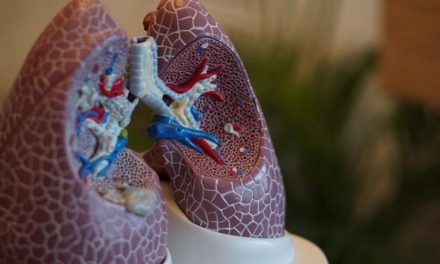 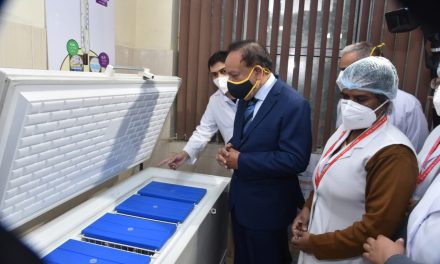 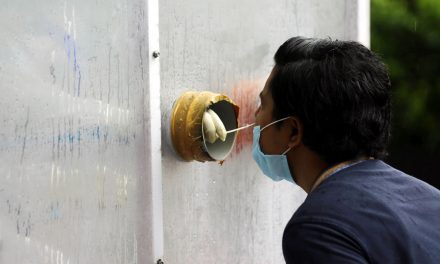