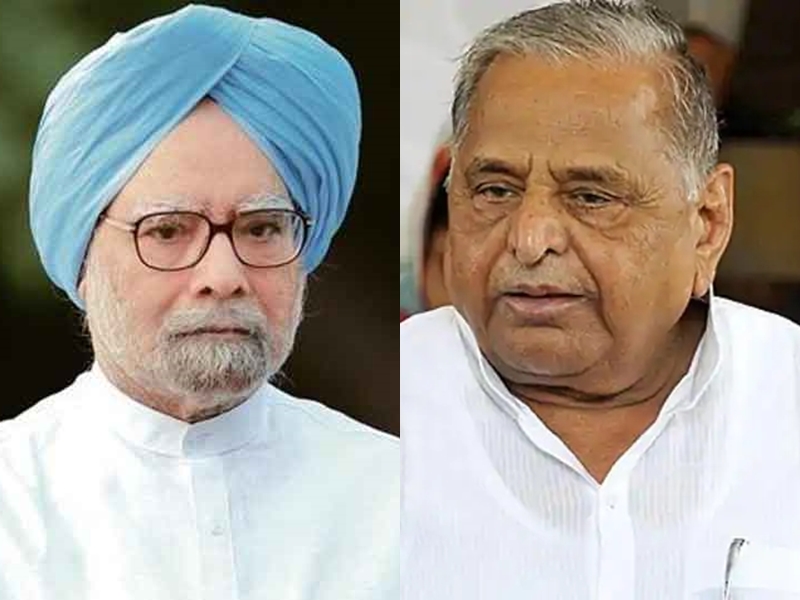 He wrote a letter to Akhilesh Yadav and expressed grief.

“He was a leader of high esteem who was respected by everybody irrespective of party lines. He was an Icon of the Socialist Movement and had been elected to the Uttar Pradesh State Assembly and to the Lok Sabha several times. He served as the Chief Minister of Uttar Pradesh and also Union Minister many times. He was a great Parliamentarian and a distinguished administrator who devoted his whole life to the service of the poor and other backward communities.”

“My wife joins me to convey to you and other members of your family our deepest condolences on this sad occasion. May God give all of you the strength to bear this great loss with courage and fortitude,” he added.

Congress General Secretary Jairam Ramesh said, “Mulayam Singh Yadav was a stalwart Lohiaite but had admirers across political spectrum. His tenures as CM of UP were very consequential. He played a key national role on 2 occasions: Deve Gowda & Gujral govts as Defence Min,& in 2002 when he proposed APJ Abdul Kalam for President.” 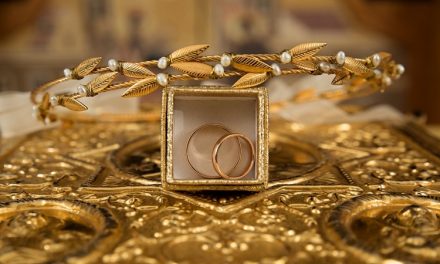 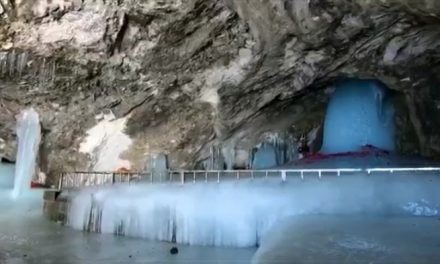 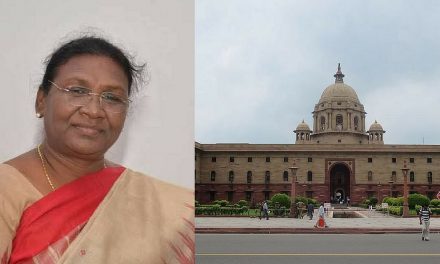 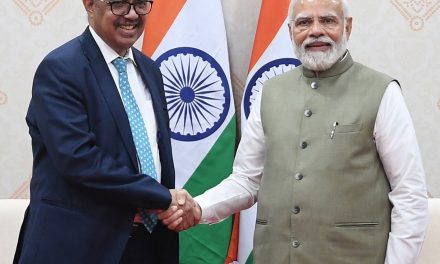