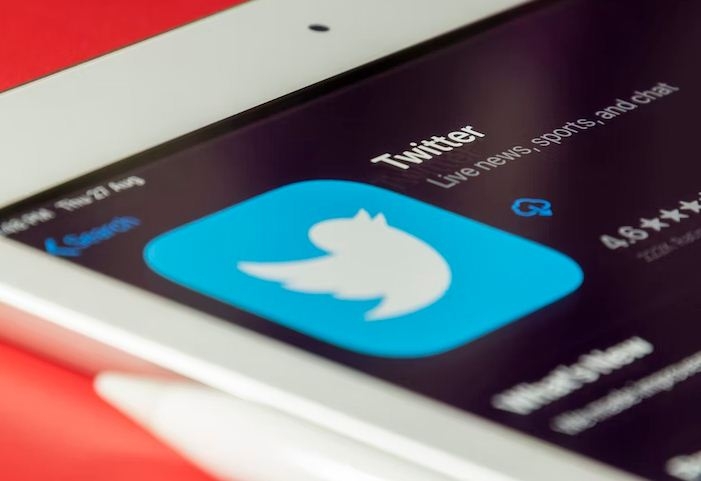 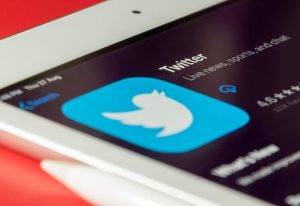 New Delhi, Nov 16 Elon Musk has fired at least 20 employees at Twitter who criticised his actions either on Twitter or on internal messaging platform Slack and some were sacked just for retweeting posts slamming the new Twitter CEO.

Musk, who laid off about 3,800 full-time employees and more than 5,000 contractual workers is additionally getting rid of anyone who dares criticise him.

Platformer’s Casey Newton put the number of those sacked closer to 20 software engineer and tech writer Gergely Orosz tweeted that around 10 people have been fired for speaking up internally against Musk.

“For those saying that criticising should be done in private: I have reports for a number of employees similarly terminated the past 24 hours who were criticising Musk’s tweet on an internal Slack watercooler channel. Some criticised other eng leaders. Ten people, as I hear,” tweeted Orosz.

Newton posted: “Employees say it appears that around 20 people have been fired so far for their Slack posts”.

Musk has confirmed he has fired Eric Frohnhoefer, a Twitter employee who publicly corrected him on the micro-blogging platform.

A Twitter user commented in the thread that Musk probably didn’t want Frohnhoefer on his team after the developer tweeted that “maybe Musk should ask questions privately”, to which the Twitter CEO replied: “He’s fired.”

Even those who just retweeted criticism of Musk were also shown the door.

A Twitter user posted: “Elon has fired numerous employees who were critical of him on Twitter and the company’s Slack, according to Protocal”.

Musk replied late on Tuesday: “I would like to apologise for firing these geniuses. Their immense talent will no doubt be of great use elsewhere”. 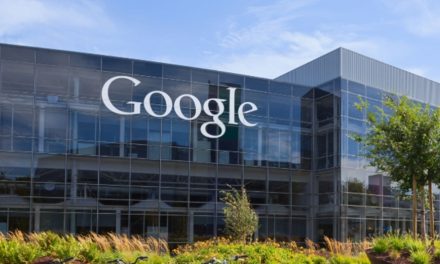 Google to shut down Hangouts, tell users to switch to Chat 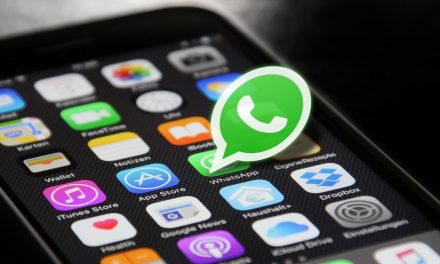 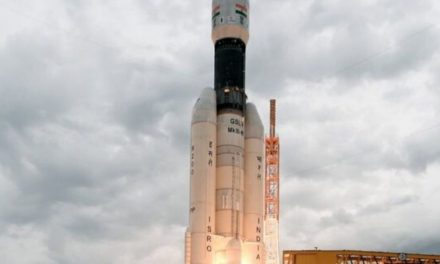