New Delhi, May 6: The National Green Tribunal (NGT) has imposed a fine of Rs 25 crore on Vedanta Limited for violating the environmental norms by expanding its plant at Lanjigarh in Odisha’s Kalahandi district.

A special bench of NGT chairperson Adarsh Kumar Goel was dealing with an appeal against the environmental clearance dated November 20, 2015 granted to Vedanta Limited (formerly Sesa Sterlite Ltd.), Bhubaneshwar, for expansion of Alumina Refinery and Captive Power Plant at Lanjigarh.

“In the present case, the prosecution has been initiated for illegal expansion. Liability for compensation on the polluter pays principle is assessed at Rs 25,00,00,000 (Rupees twenty five crore only) having regard to the clear violation and financial capacity of the unit to be used for the restoration of the environment in terms of the environment plan to be prepared and executed as per the direction in later part of this order,” said the green court in the order passed on May 2.

It directed the company to deposit the amount with the State Pollution Control Board within one month to be kept in a separate account to be utilised for the restoration of the environment.

As per the company, it has invested Rs 50,000 crore and has undertaken all mitigation measures for the protection of the environment. It has also complied with all statutory requirements, the project proponent argued.

The green court held the company accountable for the violation of a partly undertaken expansion without prior environmental clearance from the Ministry of Environment, Forest and Climate Change (MoEF&CC).

Further, the tribunal said its impact should be considered from time to time and the provision by way of additional conditions made to safeguard this aspect.

Accordingly, the green court also constituted a Committee comprising of the Secretary, Irrigation Department, Orrisa, Central Water Commission, State PCB and Regional Offices of MoEF&CC and CPCB in the matter. The panel has to formulate additional conditions based on periodical impact assessments within three months, it directed. 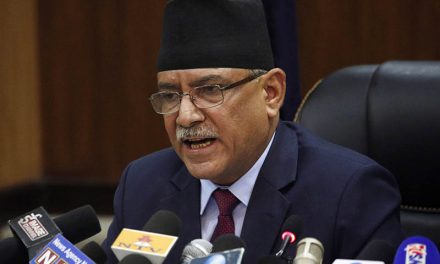 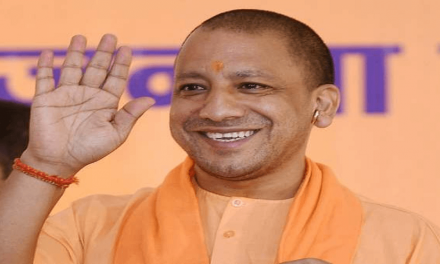 Yogi announces aid to kin of those killed by lightning 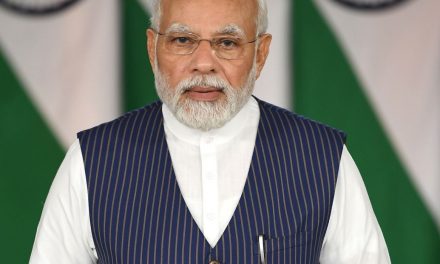 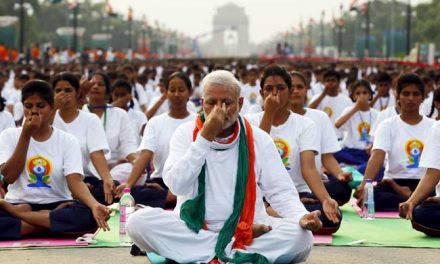