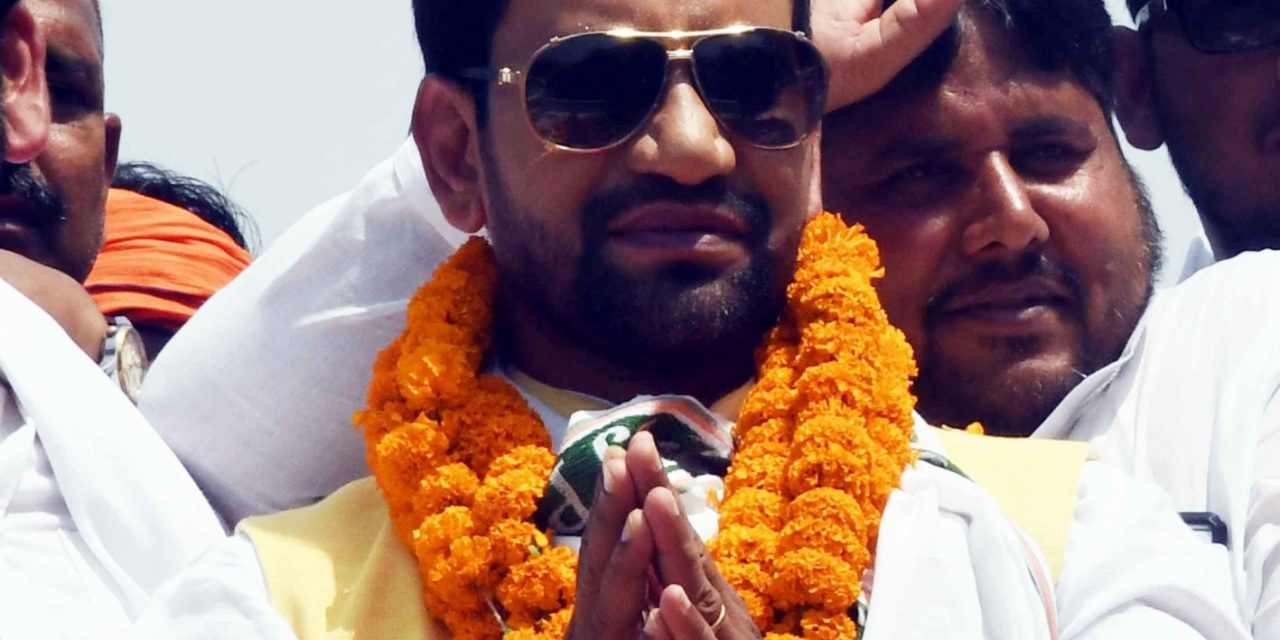 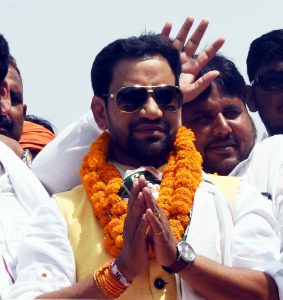 Lucknow, June 27: Stars are rarely known for their simplicity; but, it was this star’s simplicity that won him his most keenly contested election.

Dinesh Lal Yadav Nirahua won many hearts when he won the Lok Sabha by-elections from Azamgarh on Sunday.

“When he came, we thought he would be like other stars, but within no time he endeared himself to the party workers, and then the voters. He never threw any tantrums, and became one of us. This made every party worker work overtime to ensure his success in the elections,” says Ram Prakash Yadav, a local BJP leader.

Nirahua, however, downplays his victory and says, “I have won because of the love of the people, the hard work of my party workers and the guidance of my leaders. Above all, my mother’s blessings were there for me.”

Talking about balancing his film career and politics, Nirahua told IANS, “I already have 12 films where I have completed my work. These films will be released over a period of two years. So, I can devote all my time to Azamgarh instead of running from one film set to another.”

From being a Bhojpuri star to a Bigg Boss contestant, and now an MP, Nirahua has come a long way from being a shy superstar to an eager-to-speak politician in the making.

He has hit the headlines for demolishing a Samajwadi Party stronghold and chipping at the political stature of the man who gave him a “Yash Bharti Award” in 2017 – Akhilesh Yadav.

Nirahua, 43, belongs to the Yadav community and spent his early years in Kolkata where his father was posted in a job.

Starting his career as a ‘Birha’ singer, he made his debut in the Bhojpuri entertainment industry as a singer in the music album ‘Nirahua Satal Rahe’, which was released in 2004.

It was this song that earned him the screen name of ‘Nirahua’.

Later, in 2008, with ‘Nirahua Rikshaw Wala’ movie, he emerged as a superstar in Bhojpuri cinema.

He went on to become an actor, singer, and producer in the Bhojpuri industry. Today, he owns the production house Nirahua Entertainment Pvt Ltd.

Nirahua was a contestant in Bigg Boss 6 in 2012. Though he could not make it to the victory stand, he was known to keep a low profile on the show and was soft spoken.

Nirahua entered the big league when he starred with Amitabh Bachchan and Jaya Bachchan in his movie ‘Ganga Devi’ in 2012.

His film ‘Border’ (2018) was one of the highest grossing Bhojpuri movies of all time.

Seeing the success of his counterparts Manoj Tiwari and Ravi Kishan in politics, Nirahua initially inched close to the Samajwadi Party but in 2019, he formally joined the BJP and contested his first elections against Samajwadi president Akhilesh Yadav from Azamgarh.

Though he lost to the SP president, he did not give up on Azamgarh and continued to visit the constituency.

In the just concluded by-elections, it was one statement that won the day for Nirahua.

“I have a term of two years left. If I do not live up to your expectations and do the work expected from me, you can show me the door in the next elections,” he said repeatedly during the campaign.

His simplicity did not make him hurl accusations at his political rivals. He made songs and dance an integral part of his election campaign.

“I am a simple man and I joined politics to serve the people. I will follow the directions of my leaders and take their blessings and guidance while working,” he adds.

He married Mansa Yadav in 2000 and has two sons Amit Yadav and Aditya Yadav and a daughter named Aditi Yadav. 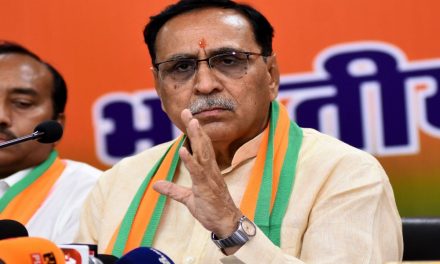 Gujarat CM collapses at rally, in hospital for observation 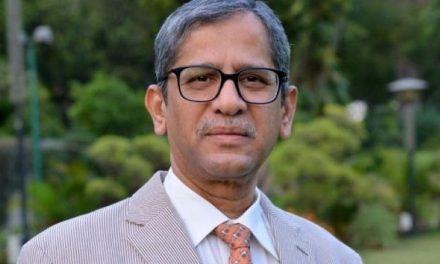 Loss of faith in judiciary will endanger democracy: CJI Ramana 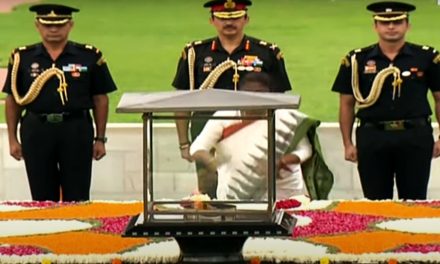