Now about Rs 50 crore rocket SSLV by India, for India 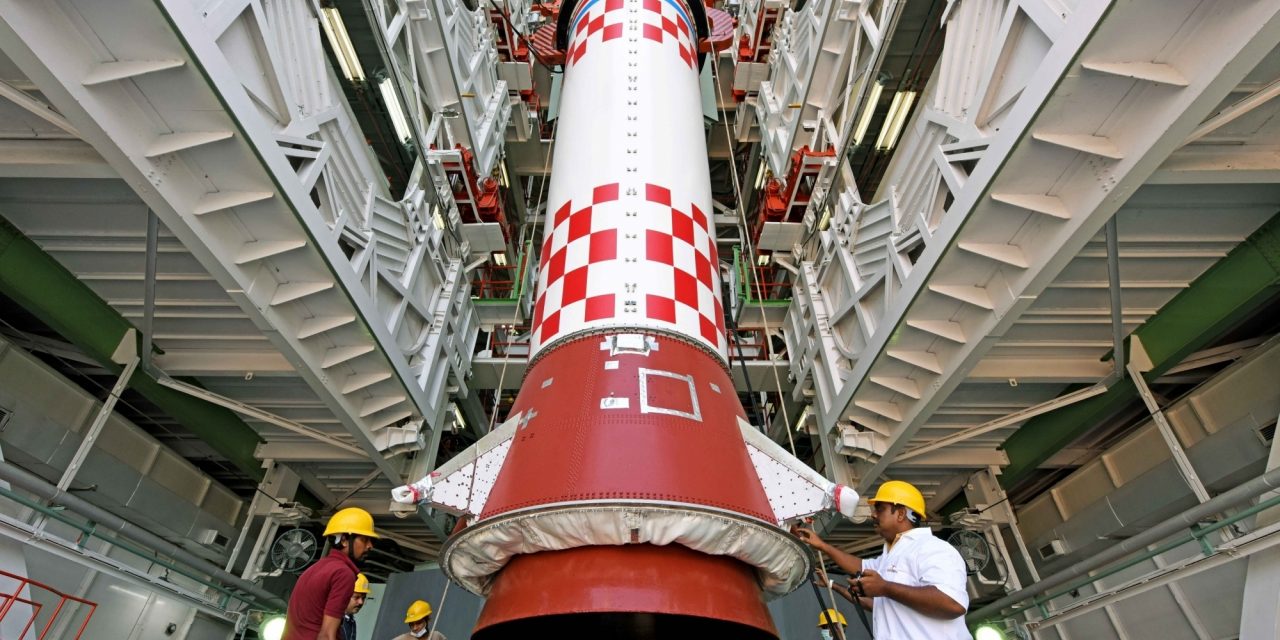 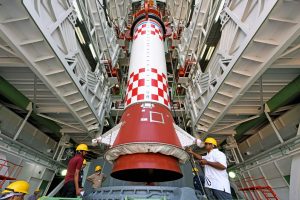 Chennai, Aug 6: The Indian Space Research Organisation (ISRO) is hoping to celebrate the 75th anniversary of the country’s Independence with the launch of its new rocket Small Satellite Launch Vehicle – Developmental Flight 1 (SSLV-D1) on Sunday.

The countdown down for the SSLV-D1 launch will begin about six-and-half-hours before the lift off which is scheduled at 9.18 a.m. on Sunday, said a senior ISRO official.

During the countdown, all the rocket and satellite systems will be checked.

India’s newest rocket, the 34-metre tall and weighing 120 ton SSLV-D1 will fly off from the first launch pad at the Sriharikota rocket port on its maiden flight.

The three staged SSLV-D1 is primarily powered by solid fuel (total 99.2 ton) and also has a velocity trimming module (VTM) powered by 0.05 ton of liquid fuel for precise injection of satellites.

The rocket with a maximum luggage carrying capacity of 500 kg will be carrying an earth observation satellite-02 (EOS-02) formerly known as Microsatellite-2 weighing about 145 kg.

Just over 12 minutes into its flight, the SSLV-D1 will put into orbit the EOS-2 satellite.

Prior to that, the rocket will coast, moving because of the momentum and not powered by its engines, twice for about four minutes.

The piggyback luggage will be the eight kg AZAADISAT built by 750 students of government schools facilitated by SpaceKidz India.

According to the ISRO, the SSLV is a ready to transfer rocket with modular and unified systems with standard interfaces for production by the industry.

The commercial arm of ISRO, NewSpace India Ltd plans to transfer the SSLV technology for production in the private sector.

According to ISRO, the new technologies realised for the Microsat series of spacecrafts include payloads with a common fore optics and metallic primary mirror realised with the limited mass and volume of Microsat Bus.

With the new included in its product lineup, ISRO will have three rockets — Polar Satellite Launch Vehicle (PSLV) and its variants (cost about Rs 200 crore), Geosynchronous Satellite Launch Vehicle (GSLV-MkII and Mk III) and its variants (cost Mk II about Rs 272 crore and MkIII about Rs 434 crore) and SSLV (Development cost of three rockets about Rs 56 crore) and production cost may go down later.

According to SpaceKidz India, the significance of this project is that it has been conceptualised as a tribute to mark the 75th anniversary of Independence.

“From 75 government schools for girls across India, we have selected 10 students to give this opportunity. The selected students are predominantly from classes 8-12. This is a 1st of its kind Space mission with an ‘All women concept’ to promote women in STEM as this year’s UN theme is ‘Women in Space’,” SpaceKidz India said.

Niti Aayog has partnered for this project to bring this opportunity to students of the government girl schools across India.

Hexaware is supporting by funding the project. 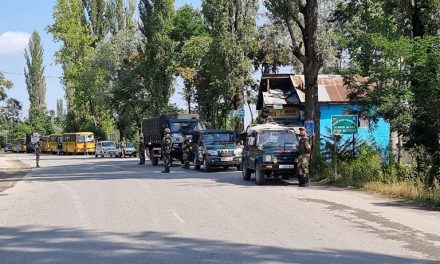 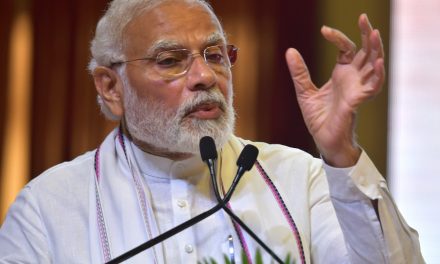 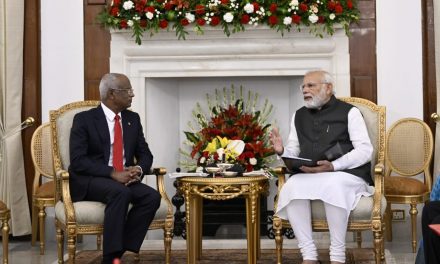 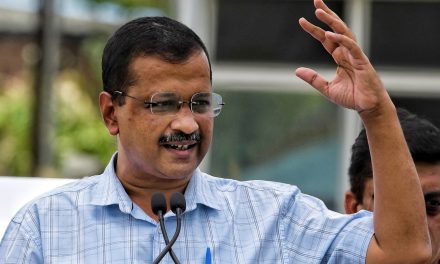