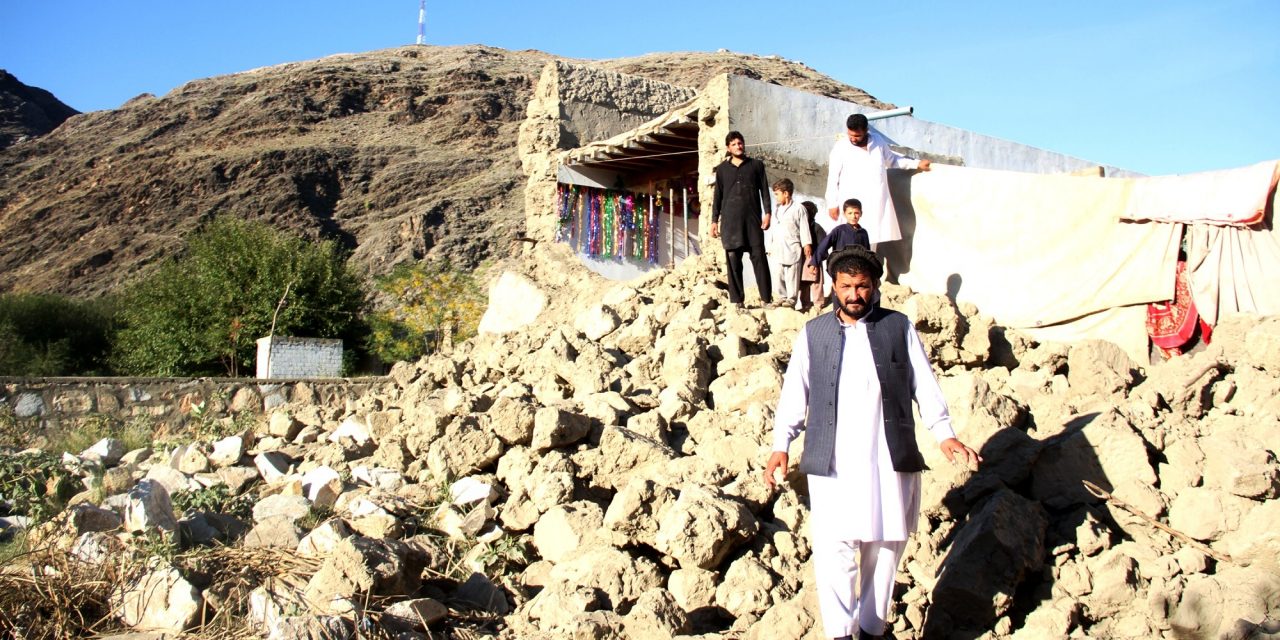 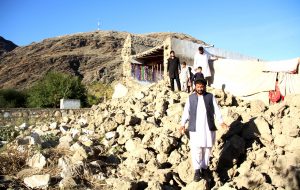 Kabul, June 22: Over 150 were killed while more than 250 injured after an earthquake struck eastern Afghanistan early on Wednesday, according to multiple sources.

The quake, with a magnitude of 6.1, jolted 44 km southwest of Khost, Afghanistan, according to the US Geological Survey.

The quake has damaged dozens of houses in the region and also caused land sliding in eastern Paktika province, local sources said. 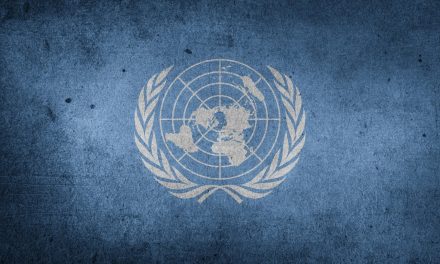 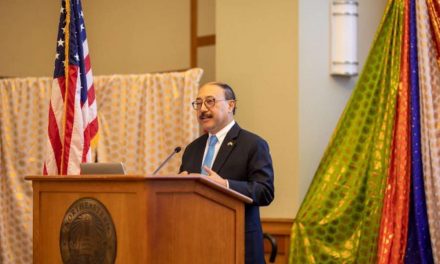 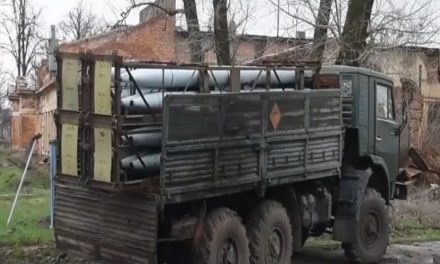 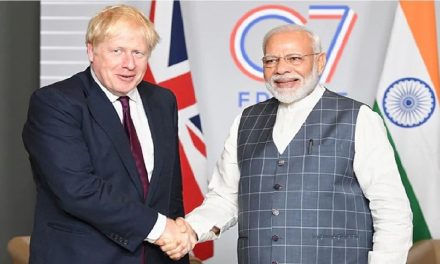