Over 15K tech workers lose jobs in May globally 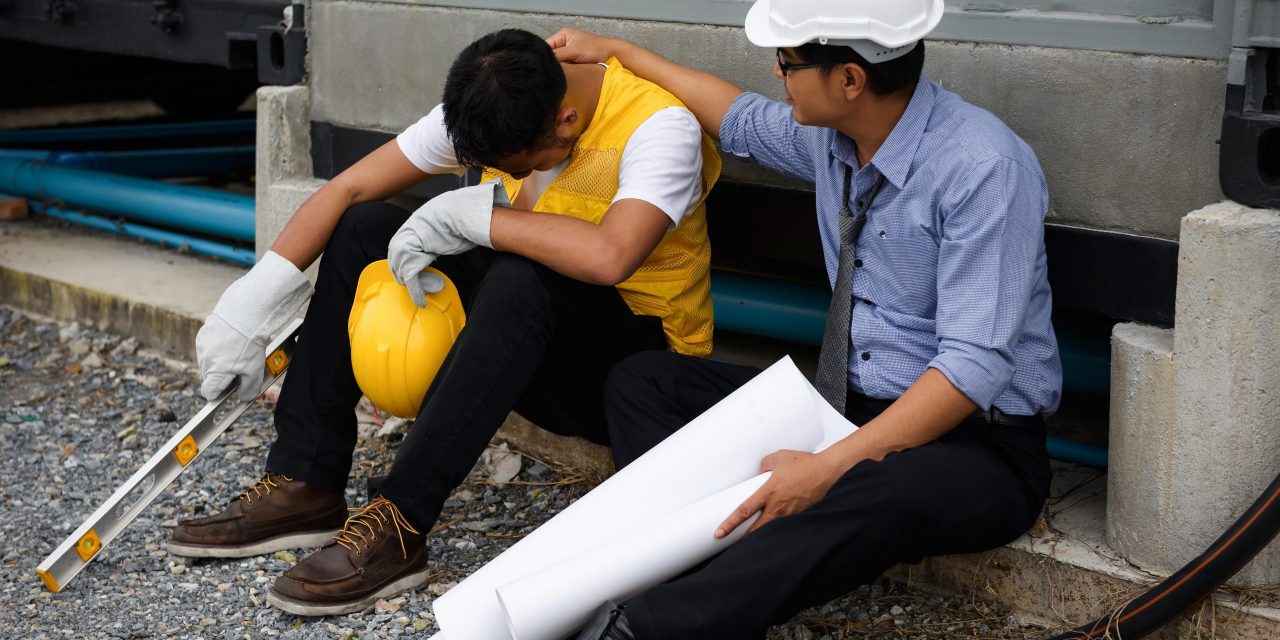 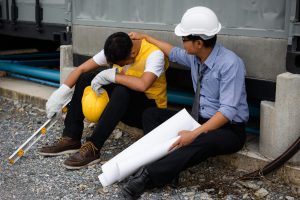 San Francisco/New Delhi, May 28: More than 15,000 people working in the technology sector lost their job in the month of May globally, as global macro-economic factors hit companies, especially startups.

According to layoff aggregator layoffs.fyi, more than 15,000 tech workers have lost their jobs this month, reports TechCrunch.

Since March 2020 when the Covid-19 pandemic started, 1.25 lakh employees have been laid off by around 718 startups globally.

Meta (formerly Facebook) and Twitter have publicly announced hiring freezes, while Snap, the parent company of Snapchat, confirmed it is slowing hiring as it misses revenue targets.

On Thursday, the enterprise e-commerce platform Vtex announced that it would lay off 193 employees.

PayPal has laid off dozens of employees from its San Jose headquarters in the US.

Two of the largest instant grocery apps, Getir and Gorillas, announced lay offs this week. Turkish company Getir said it plans to reduce its global headcount by 14 per cent and Gorillas said it was making the “extremely hard decision” to let go about 300 of its employees.

“We hired more than 1,500 people over the last year and nearly doubled the size of our engineering teams. As part of our second half planning, we’re slowing down our hiring to focus on our most important priorities and continue driving profitable growth,” Instacart said in a statement.

In India, over 6,000 people have been shown the door in the name of “restructuring” and “cost cut” as startups and unicorns shut non-performing verticals, cut marketing spend and freeze fresh hirings.

The blockbuster startup party that started in the pandemic years appears to be over as thousands have been fired from startups ranging from edtech to e-commerce and healthtech verticals.

The situation is set to get worse with recession looming and funding drying up. 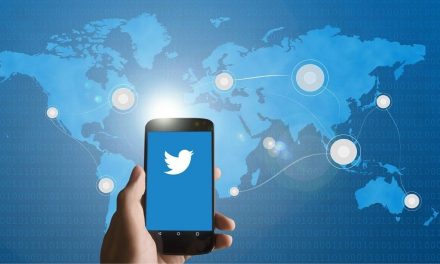 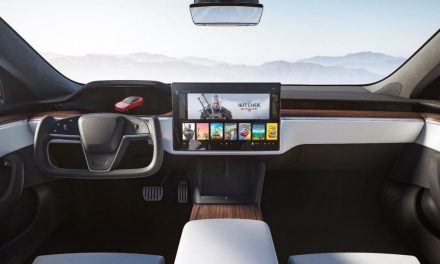 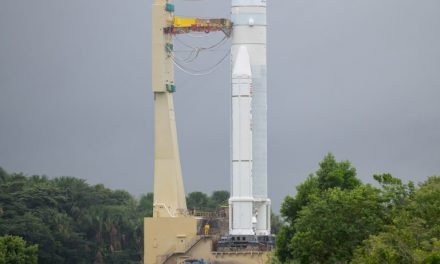 Indian communication satellite to be launched by Arianespace on Wednesday