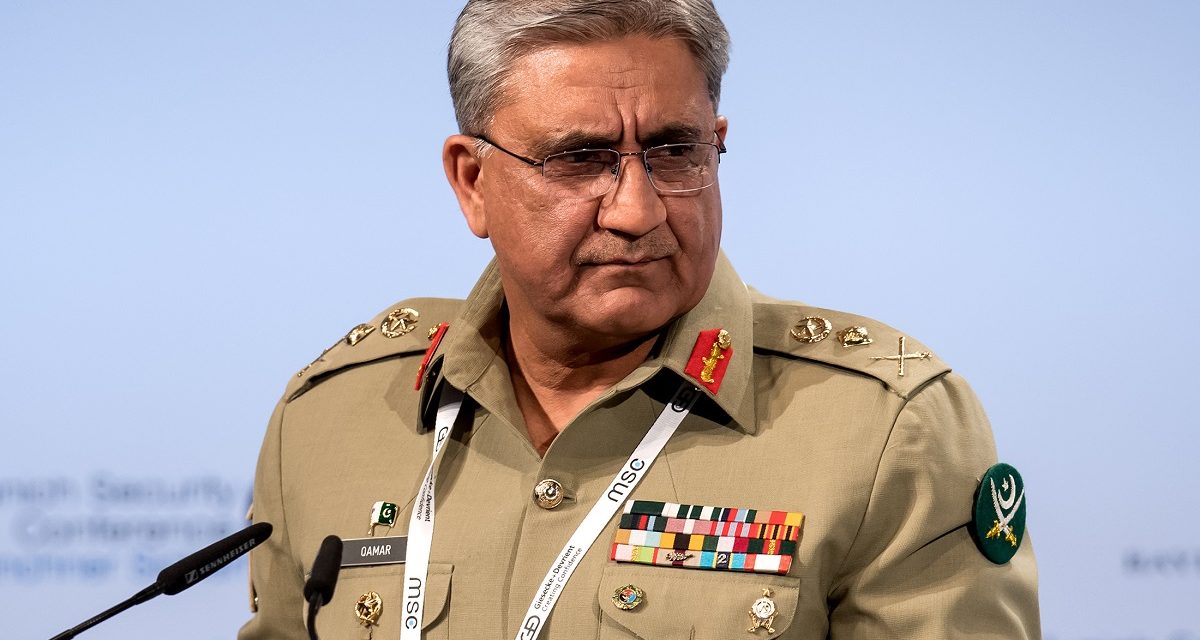 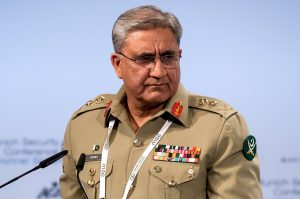 Islamabad, April 12: Pakistans top military brass has taken notice of the recent propaganda campaign by some quarters to malign Pakistan Army and create division between the institution and the society, the Inter-Services Public Relations (ISPR) said in a statement on Tuesday, Express Tribune reported.

The forum expressed complete confidence in the leadership’s well-considered stance to uphold the Constitution and the rule of law, at all cost, according to the military’s media wing, the ISPR.

The statement comes after the 79th Formation Commanders’ Conference was held at the General Headquarters (GHQ) in Rawalpindi.

The Chief of Army Staff (COAS), General Qamar Javed Bajwa, presided over the conference which was attended by corps commanders, principal staff officers and all formation commanders of the Pakistan Army.

The army chief expressed satisfaction over the operational preparedness of formations and response mechanisms to deal with the emerging challenges.

“National security of Pakistan is sacrosanct,” the military’s media wing quoted Bajwa in the statement, adding: “Pakistan Army has always stood by the state institutions to guard it and always will, without any compromise.”

The Pakistan Army is aware of its responsibilities and shall continue to defend the territorial integrity and sovereignty of Pakistan against all internal and external threats under all circumstances, the ISPR quoted Bajwa as saying. 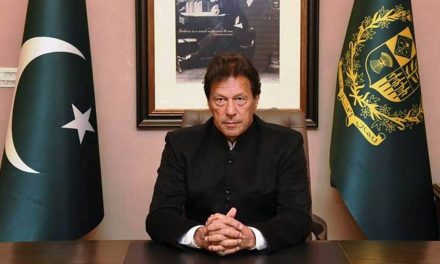 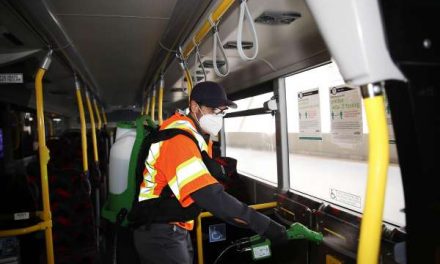 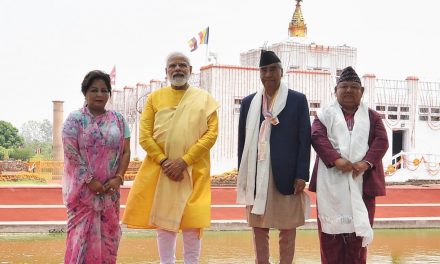 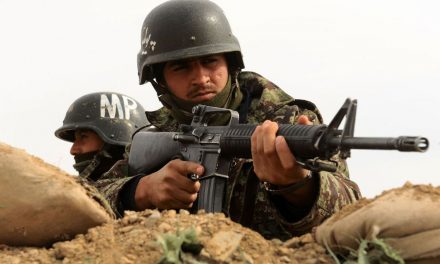