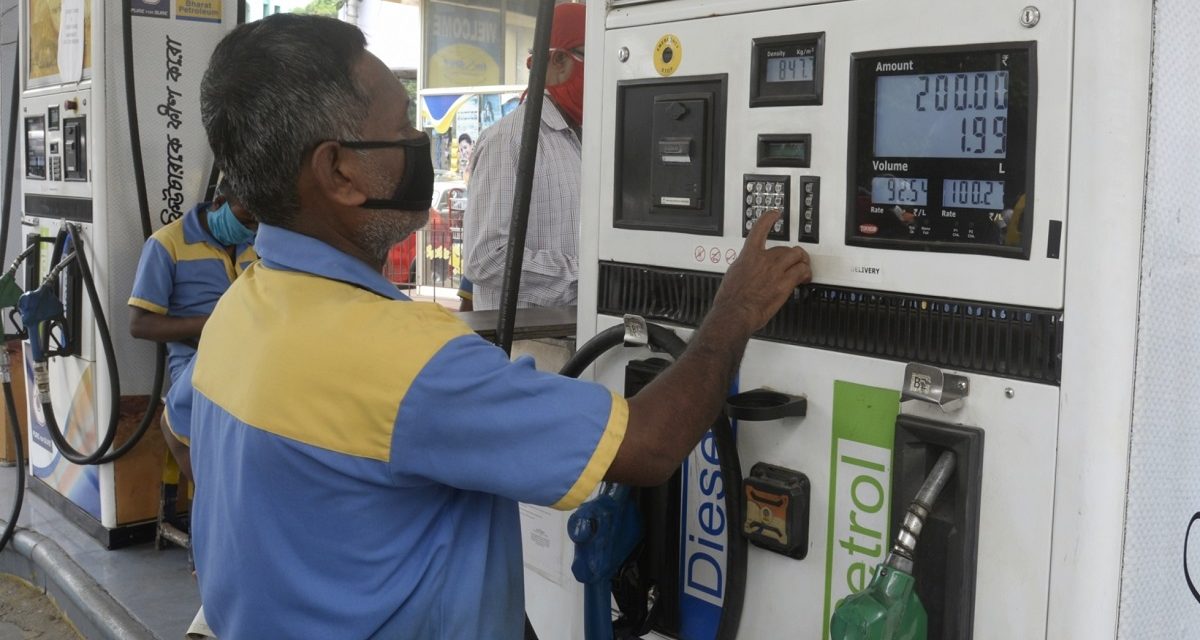 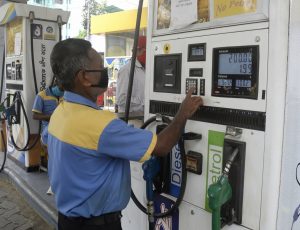 These prices were revised for the very first time on Tuesday, March 22, after a gap of more than four months.

Accordingly, the increase in selling price which includes state levies, central excise and cess amongst others, came days after crude oil prices saw astronomical rise due to the ongoing Russia-Ukraine war.

In New Delhi, the price of petrol and diesel were increased again by 80 paise per litre.

As per pump prices, petrol now costs Rs 98.61 per litre and diesel Rs 89.87 per litre in the national capital.

On Friday, petrol prices were increased to Rs 97.81 per litre and diesel Rs 89.07 per litre in Delhi.

In the financial capital Mumbai, prices were hiked to Rs 113.35 per litre for petrol and diesel to Rs 97.55 per litre.

Besides, the prices of both the transport fuels were raised in Kolkata. The petrol prices rose to Rs 108.01 and diesel to Rs 93.01 per litre.

Till Tuesday, fuel prices were steady since November 2021 when the Centre reduced excise duty on petrol and diesel by Rs 5 and Rs 10 per litre, respectively.

The OMCs revised the transportation fuel cost based on various factors such as rupee to US dollar exchange rate, cost of crude oil and demand of fuel amongst others.

It was widely expected that the OMCs will revise the current prices due to high crude oil cost.

Lately, crude oil prices have been volatile surging by nearly 35-40 per cent on fear of tight supplies.

Furthermore, it is feared that current sanctions against Russia will curtail more global supplies and stifle growth.

The crude oil price range is a cause of concern for India as it may ultimately add Rs 15-Rs 25 in petrol and diesel selling prices.

At present, India imports nearly 85 per cent of its crude oil requirements. 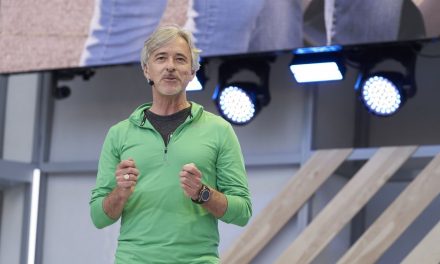 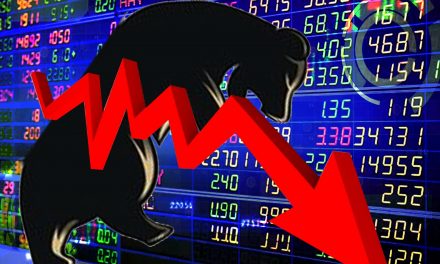 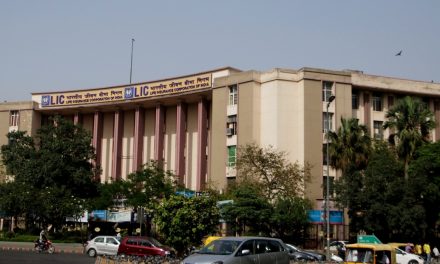 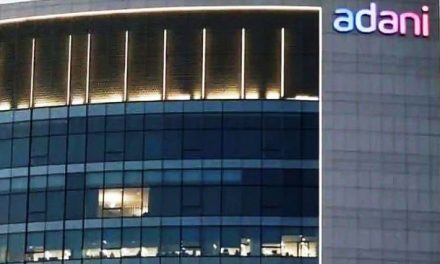