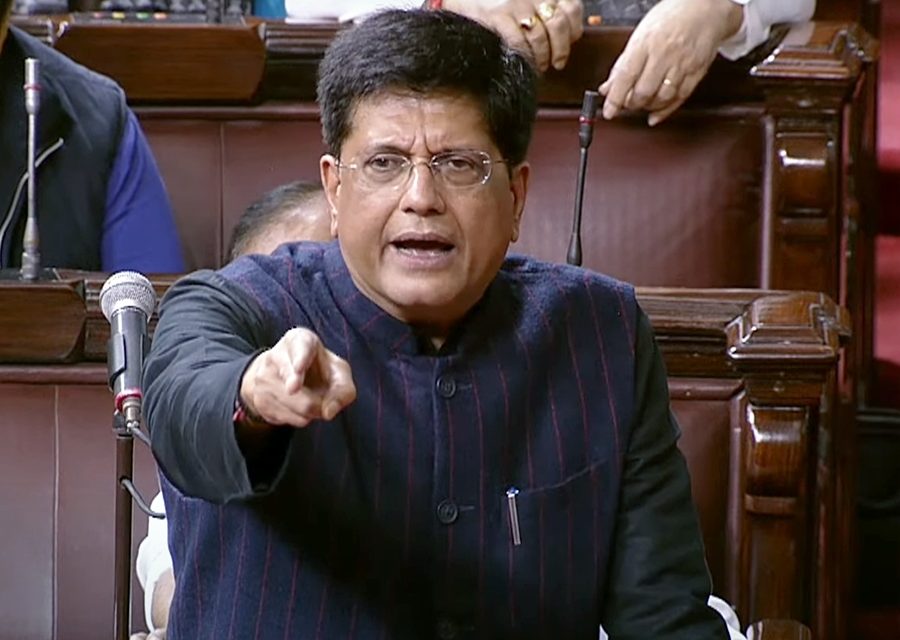 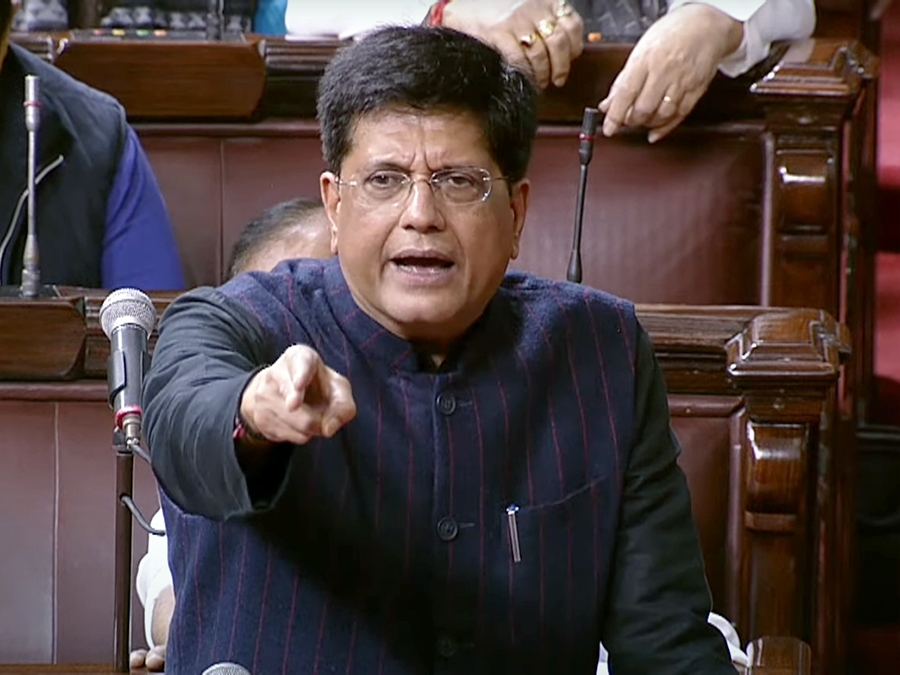 New Delhi, Dec 20 (IANS) Leader of the House in the Rajya Sabha, Piyush Goyal demanded an apology from Mallikarjun Kharge, the Leader of Opposition, on his speech made in Rajasthan’s Alwar.

Goyal backed by party members, who were raising slogans demanding an apology, said “He has no right to be in the house and should apologise to the BJP, which is the biggest party in the world.”

He said, “That is why Gandhi ji wanted to wind up the Congress.”

Responding to it, Kharge said, “I have spoken outside the house which is a political speech and I can repeat that… there is no role of the BJP in the freedom movement.”

Kharge added that the Congress leaders have sacrificed their lives while the BJP leaders used to ask for pardon from the British government.

In Alwar on Monday, Congress president Mallikarjun Kharge said, “Congress gave freedom to the country and Indira and Rajiv Gandhi sacrificed their lives for the unity of the country.”

He added, “Congress party leaders gave their lives. What did you (BJP) do? Did any of your dogs die for the country? Has any family member made any sacrifice?” 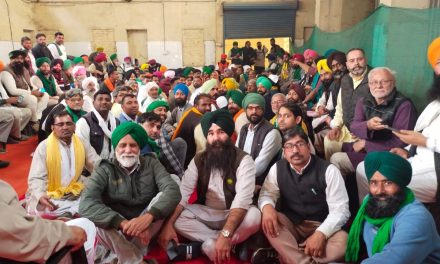 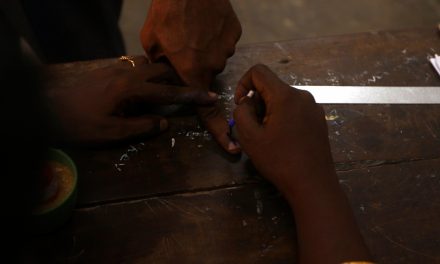 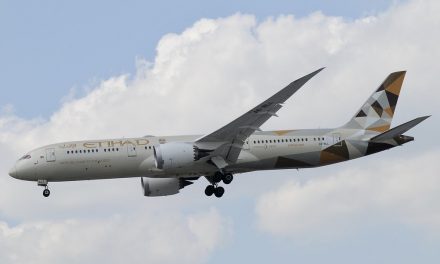 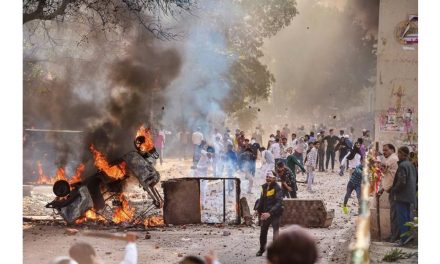