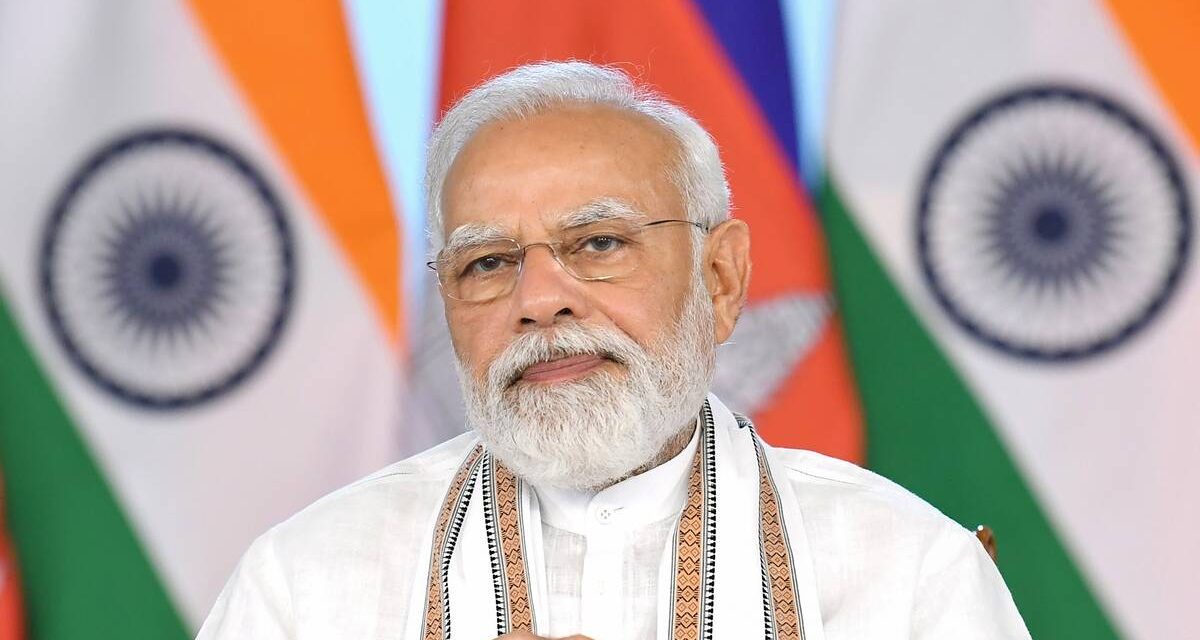 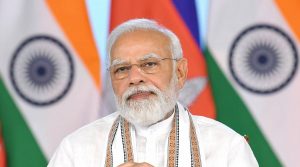 In a statement, the Prime Minister’s Office said, “At around 11 a.m., Prime Minister will reach Indira Gandhi Pratishthan, Lucknow where he will attend the Ground Breaking Ceremony @3.0 of the UP Investors Summit.”

“At around 1:45 p.m., the Prime Minister will reach Paraunkh village, Kanpur, where he will accompany President Ram Nath Kovind to visit Pathri Mata Mandir. Thereafter, at around 2 p.m., they will visit Dr B.R. Ambedkar Bhawan, which will be followed by a visit to Milan Kendra, the ancestral house of the President, that was donated for public use and converted to a community centre (Milan Kendra). Subsequently, they will attend a public function at Paraunkh village at 2:30 p.m.,” the statement said.

During the Ground Breaking Ceremony, the Prime Minister will lay the foundation stone of 1,406 projects worth more than Rs 80,000 crore.

The projects encompass diverse sectors like agriculture and allied, IT and electronics, MSME, manufacturing, renewable energy, pharma, tourism, defence and aerospace, handloom and textiles. The ceremony will be attended by top industry leaders of the country. 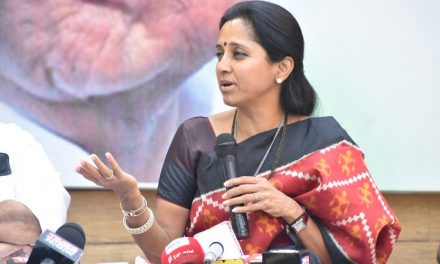 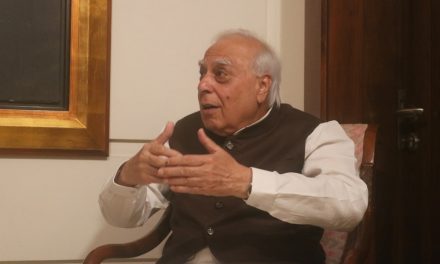 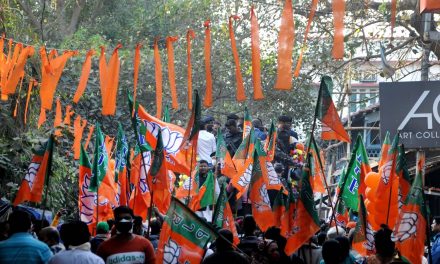 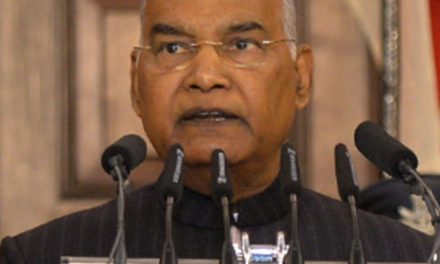