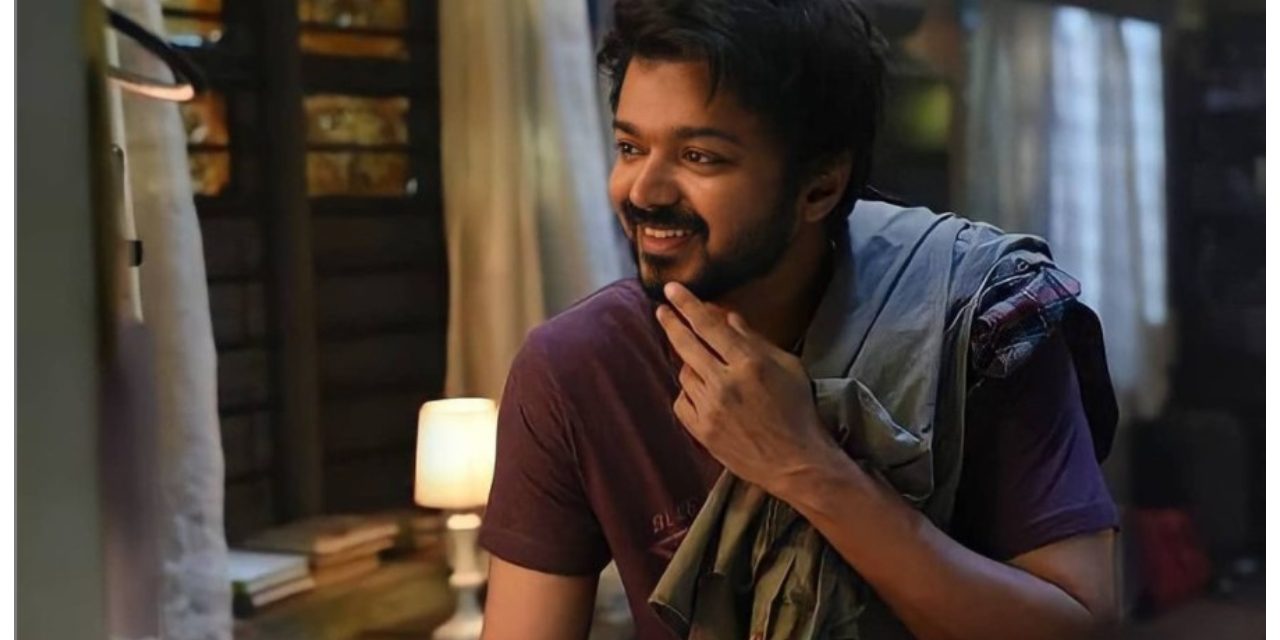 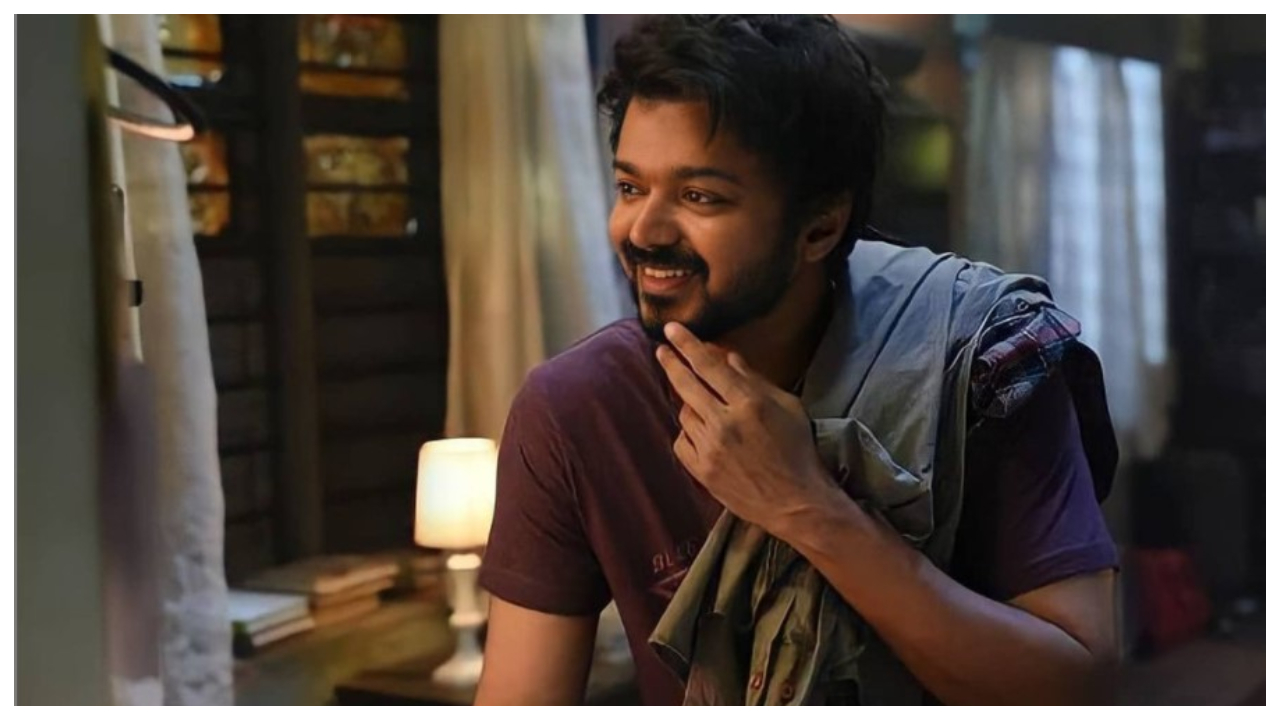 Tamil Super Star Vijay cast his vote at a booth at Neelangari in Chennai corporation.

After casting his vote, Vijay told mediapersons that everyone should exercise their voting rights in a democracy and called upon people to vote in large numbers.

Speculations were rife over the entry of Vijay in politics in the near future as his fans association ‘Vijay Makkal Iyyakam’ has supported several candidates in the last rural local body elections.

The state is going for polls after a gap of eleven years. The election commenced at 7 a.m and will continue till 6 p.m. However, the last one hour of voting from 5 p.m. to 6 p.m. has been reserved exclusively for Covid -19 patients.

About 57,770 candidates are in the fray for over 12,500 ward member posts in 21 corporations, 138 municipalities and 489 town panchayats across the state.

Tamil Nadu State Election Commissioner V. Palanikumar said that of the 30,735 polling booths set up across the state, 5,960 were categorised as sensitive booths.

Polling in the sensitive booths is being streamlined live and CCTV cameras are installed in 268 counting centres.

Palanikumar said voters cannot carry mobile phones in the booths. Other than electoral voter ID cards, voters can use 11 other documents as identity proof.

Meanwhile, voting was delayed for more than an hour at ward 24 in Ambur municipality due to malfunctioning of the Electronic Voting machine. Confusion prevailed in several wards of Chennai corporation as booth slips were not available for voters.

The AIADMK front is weakened following the PMK and the BJP announcing that they were contesting the polls alone but the party has its strength in several urban constituencies of the state and hence according to poll pundits, it will not be easy for the DMK.

The counting of votes will take place on February 22. 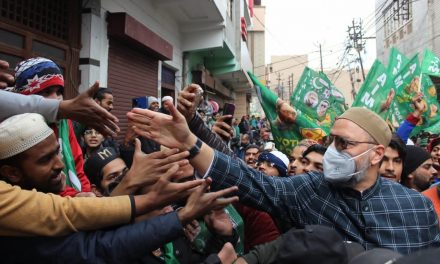 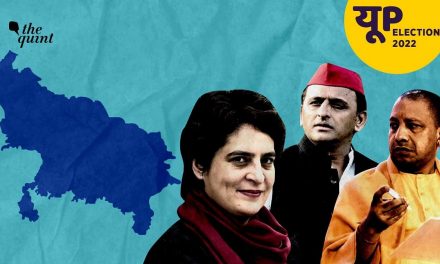 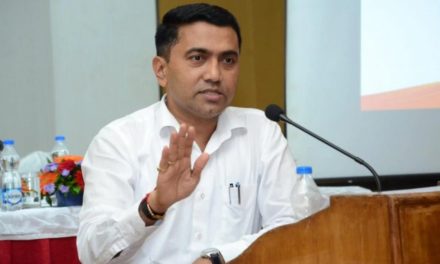 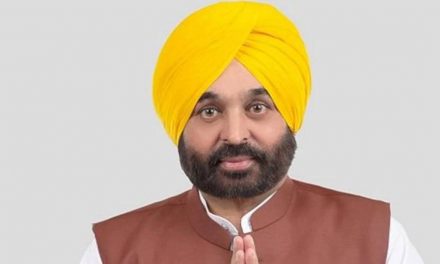