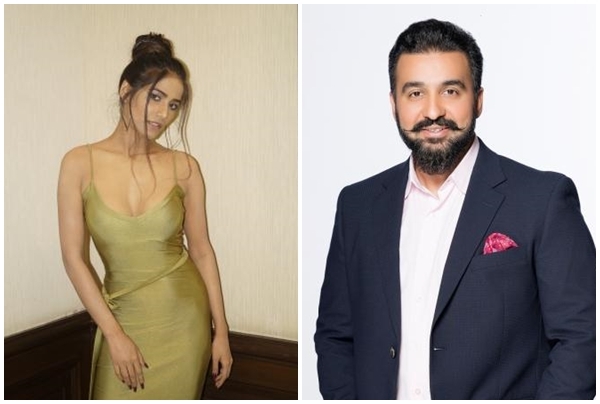 When Poonam Pandey filed a case against Raj Kundra

New Delhi, Dec 13 (IANS) The Supreme Court on Tuesday granted anticipatory bail to Bollywood actors Sherlyn Chopra and Poonam Pandey, and businessman Raj Kundra and others, in connection with a case against them for allegedly distributing pornographic videos.

A bench comprising Justices K.M. Joseph and B.V. Nagarathna said, “Having heard the counsel for the parties, we are of the view that the petitioners may be granted anticipatory bail…”

Senior advocate R. Basant, representing one of the petitioners, contended before the bench that a charge sheet has been filed in the case. Basant emphasized that the accused were cooperating with the police in the investigation.

The bench also directed Kundra and other accused in the matter to cooperate with the police in the investigation. Earlier, Kundra had got interim protection from arrest from the apex court. The case also named Chopra and Pandey as co-accused.

The cyber cell of the Mumbai Police filed a case against Kundra under sections of the Indian Penal Code, Indecent Representation of Women (Prevention) Act, and Information Technology Act for allegedly distributing sexually explicit videos. 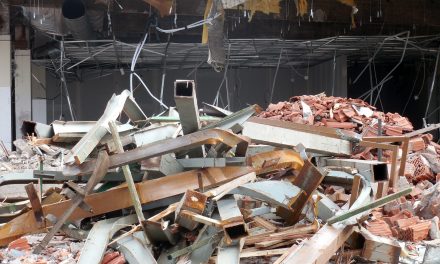 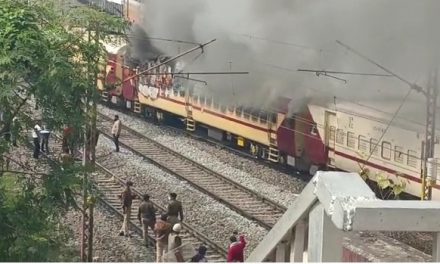 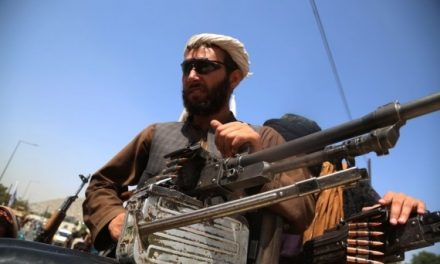 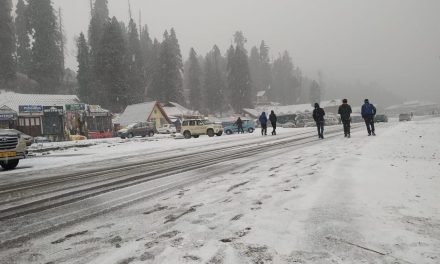