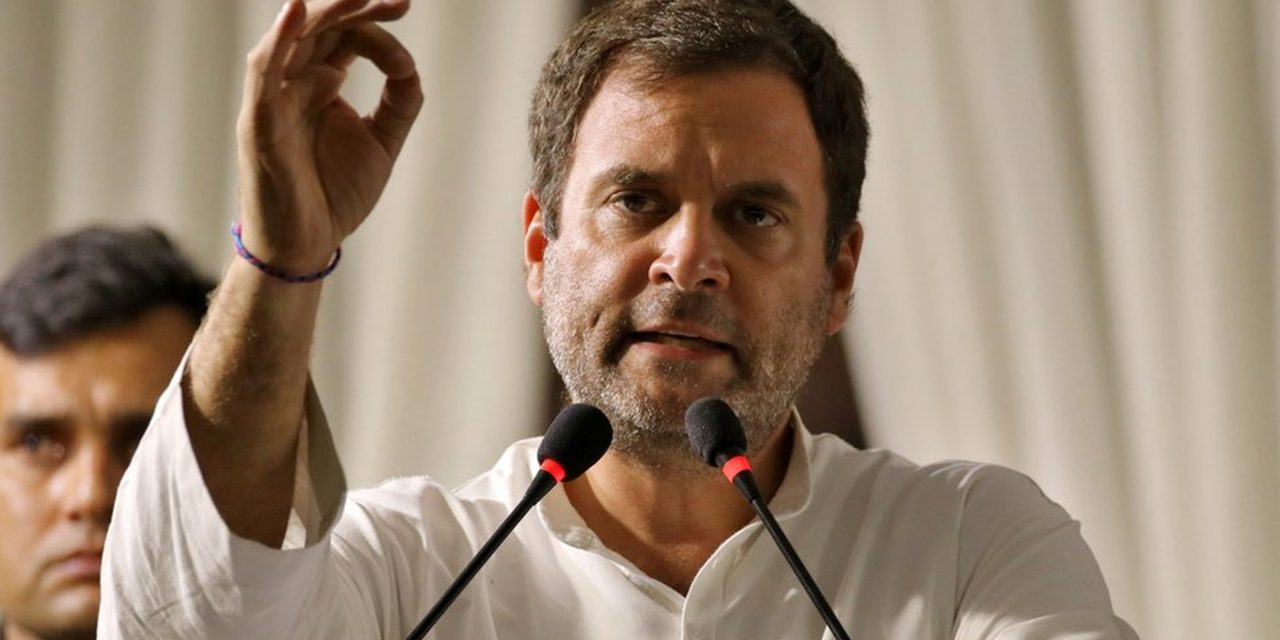 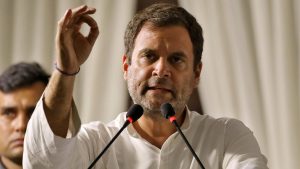 New Delhi, Feb 12 (IANS) A day after the Defence Minister made a statement in Parliament about the disengagement process by India and China in eastern Ladakh, Congress leader Rahul Gandhi on Friday alleged that the government has conceded land to China.

Addressing a press conference here, Rahul Gandhi said, “Indian territory was up to finger 4 why the troops have been withdrawn to finger 3?”

Rahul Gandhi said the situation about the Depsang Plains, Gogra-Hot Springs is not clear.

He said the status quo ante prior to April 2020 should be restored and the Prime Minister should answer the country.

“It is the responsibility of the Prime Minister to protect the territory of this country. How he does it, is his problem, not mine,” said Rahul.

The Defence Minister Rajnath Singh on Thursday said the forces will return to the command post and added: “Not an inch of land will be given and nothing has been lost since the face off.”

“The sustained talks with China have led to the agreement on the disengagement on the north and south banks of Pangong Lake. After the agreement, India-China will remove forward deployments in a phased and coordinated manner. 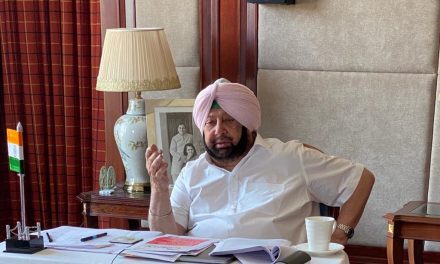 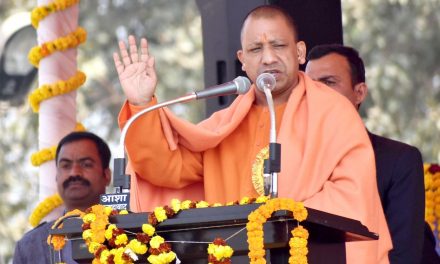 4 commissioners, 6 district magistrates shifted in UP 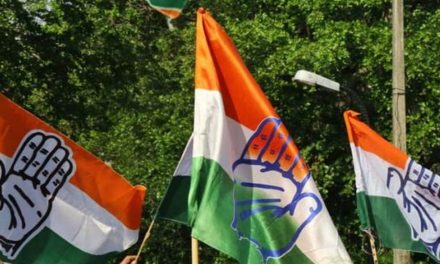 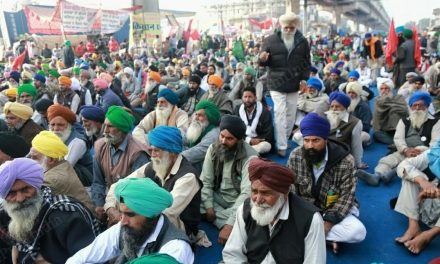