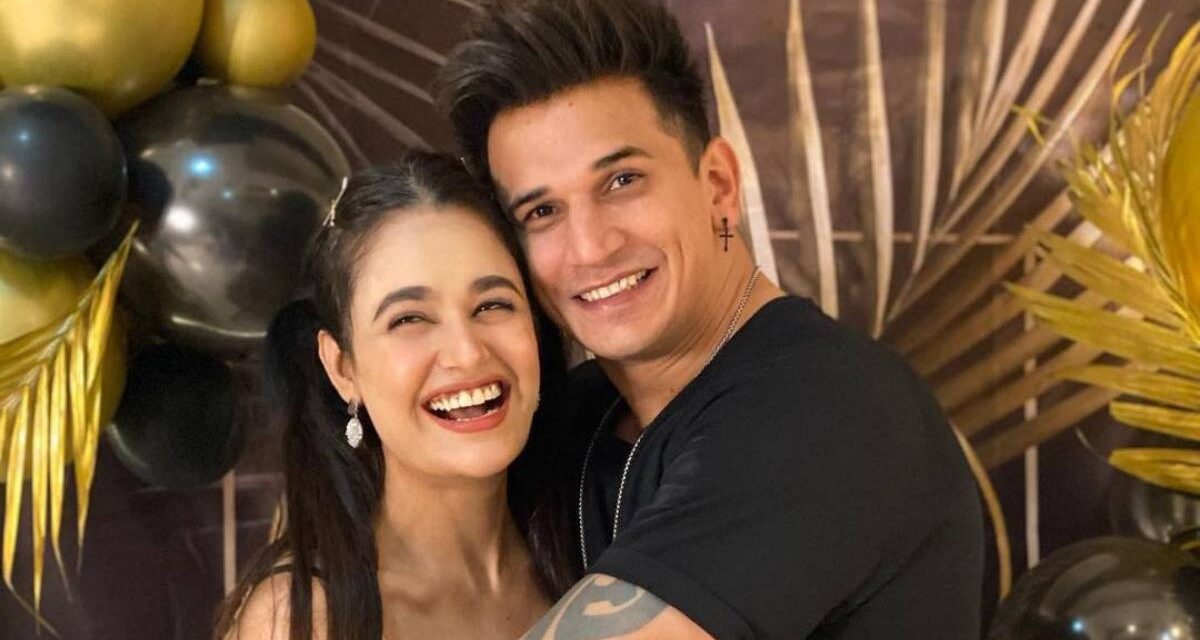 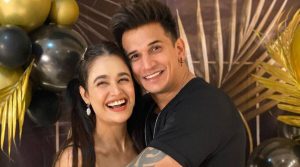 Mumbai, Aug 1: Celebrity couple Prince Narula and Yuvika Chaudhary, who won the title of reality TV show ‘Nach Baliye 9’ have been approached to host the upcoming season of ‘Nach Baliye’, though nothing has been confirmed officially.

A source close to the show informed: “Salman Khan wanted a popular jodi to take up the position of host. They had earlier also approached Krushna Abhishek and Kashmera Shah but the deal couldn’t settle among them, that’s when they decided to finalise Yuvika Chaudhary and Prince Narula as the host.”

The show aired its 9th season from 19 July to 3 November 2019 and it was won by Prince Narula and Yuvika Chaudhary.

Prince and Yuvika met in the TV show ‘Bigg boss 9’ in 2015 and since then they are together. The couple married in 2018. Prince has won ‘Bigg Boss ‘9 and also ‘MTV Roadies 12’. He was also last seen in ‘Lock Upp’. This will be a comeback for the couple on TV.

‘Nach Baliye’, a popular dance reality TV show, is all set to come back. According to reports, the TV show will return with its 10th season in mid-October and will be judged by Terence Lewis, Karisma Kapoor, and Vaibhavi Merchant. 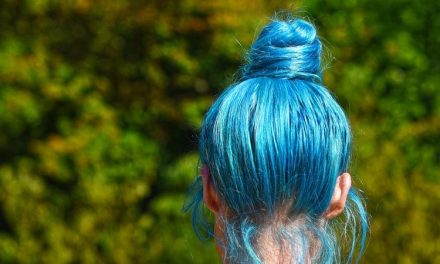 Bursting the myths about hair colouring 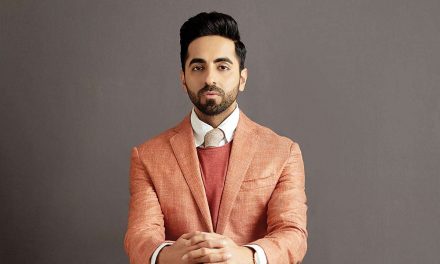 Ayushmann: Pandemic, lockdowns made us more opinionated than before 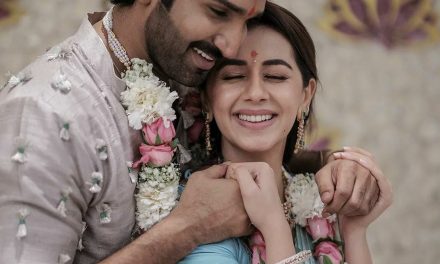 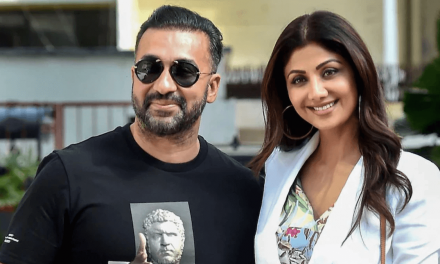