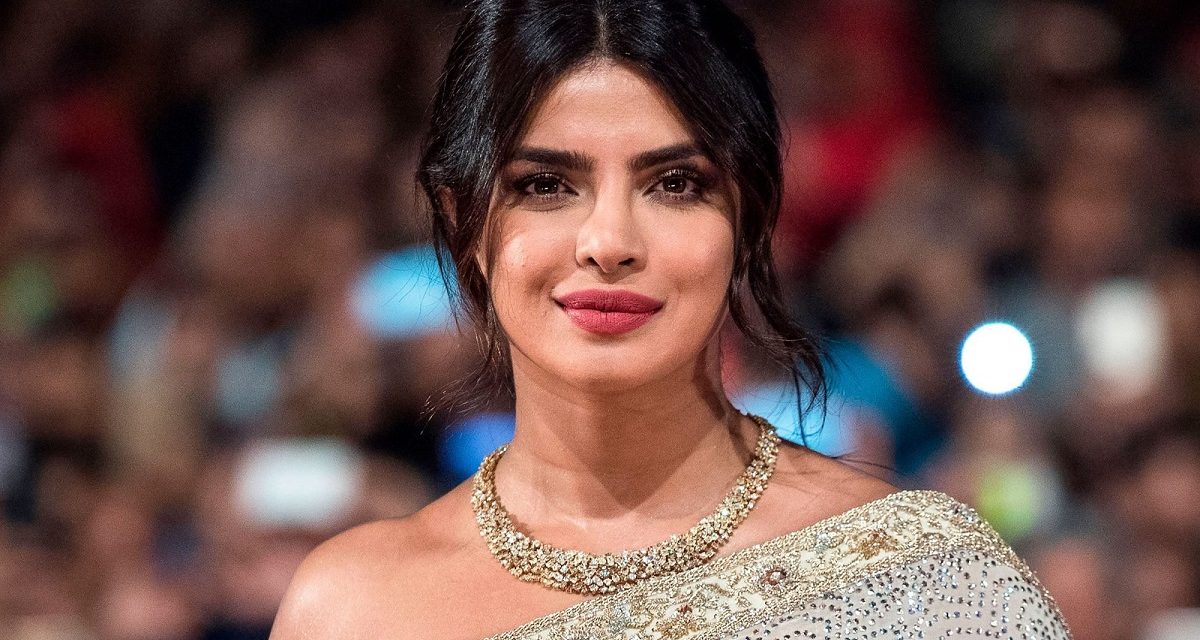 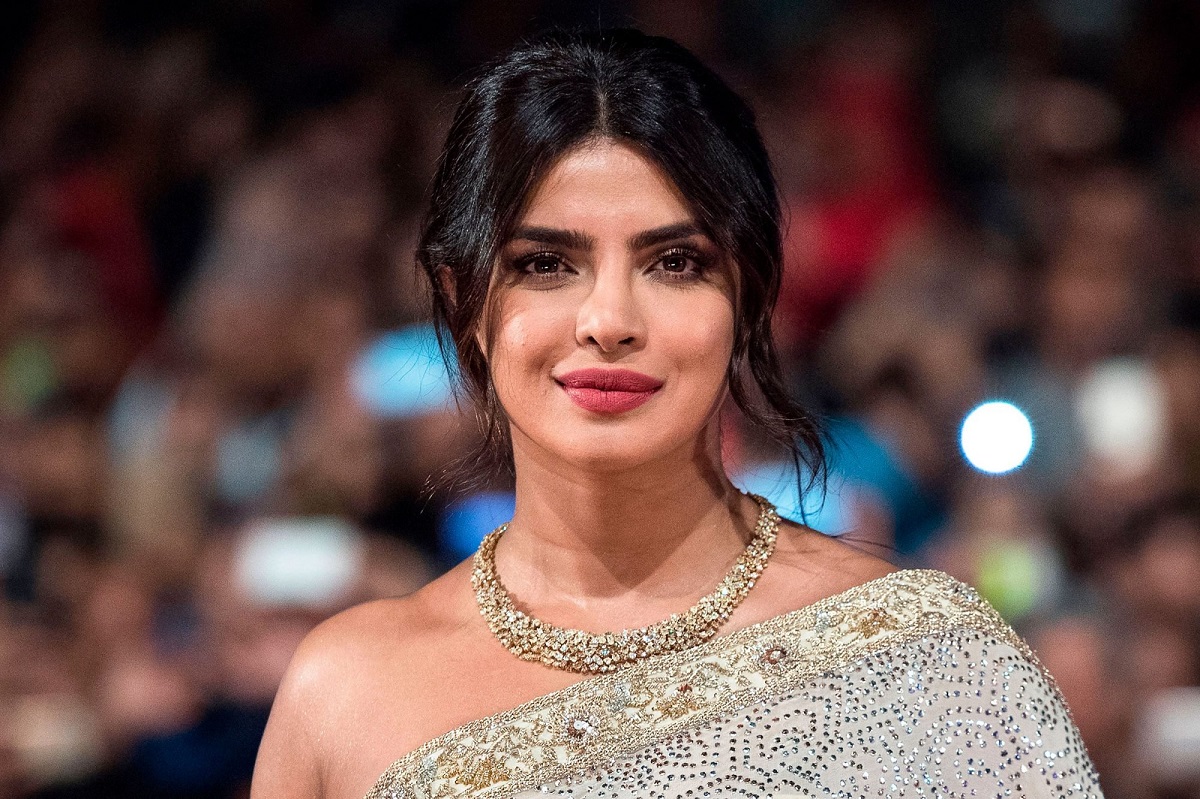 Mumbai, Feb 25: Actress Priyanka Chopra Jonas, who was appointed the UN Goodwill Ambassador in 2016, has strongly reacted to the crisis which is currently unfolding in Ukraine following the military attack launched by Russia.

Terming the situation as “terrifying”, she has urged people on behalf of Unicef to provide aid to Ukraine. The actress shared a video of a news coverage on the situation in Ukraine, which is getting battered with Russian bombing on their military bases.

The bombing has created widespread panic among the Ukrainians, who have turned subway stations into underground bunkers to stay safe during the ongoing skirmish.

Priyanka wrote in the caption, “The situation unfolding in Ukraine is terrifying. Innocent people living in fear for their lives and the lives of their loved ones, while trying to navigate the uncertainty of the immediate future.”

She further wrote, “It’s difficult to comprehend how in the modern world this could escalate to such a catastrophic point, but this is a consequential moment that will reverberate around the world.”

Urging people to lend a helping hand, she wrote, “There are innocent lives living in this war zone. They are just like you and me. Here is more info at the link in my bio about how to assist the people of Ukraine.”

The ongoing crisis in Ukraine has drawn varied reactions from influential people. Earlier, actor Sonu Sood had urged the Indian Embassy in Ukraine to help find an alternative route for evacuating stranded Indians. 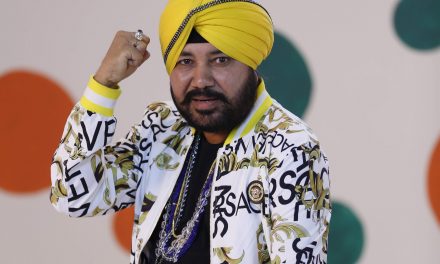 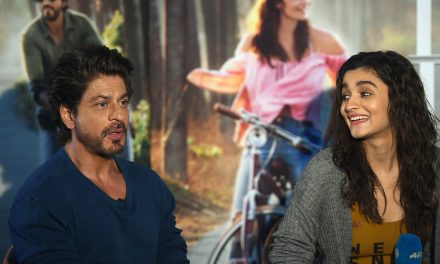 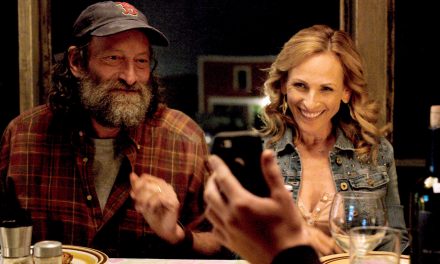 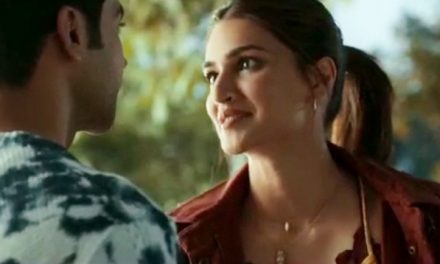