Problems and Challenges in the Ready-to-Eat Food Industry 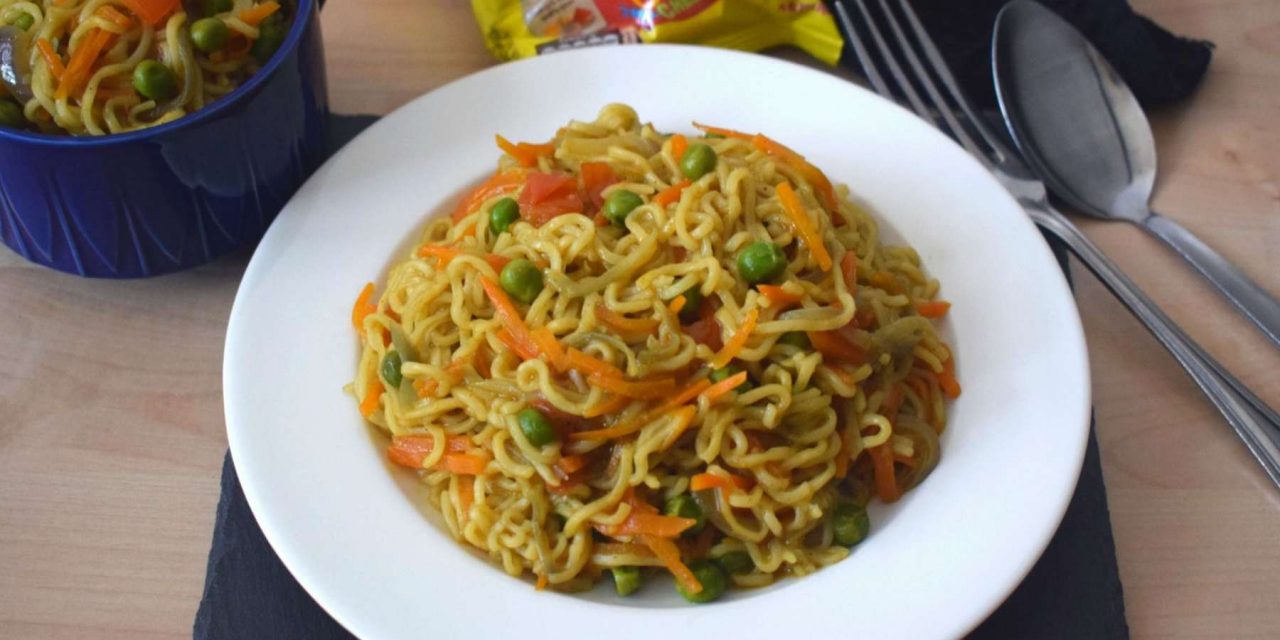 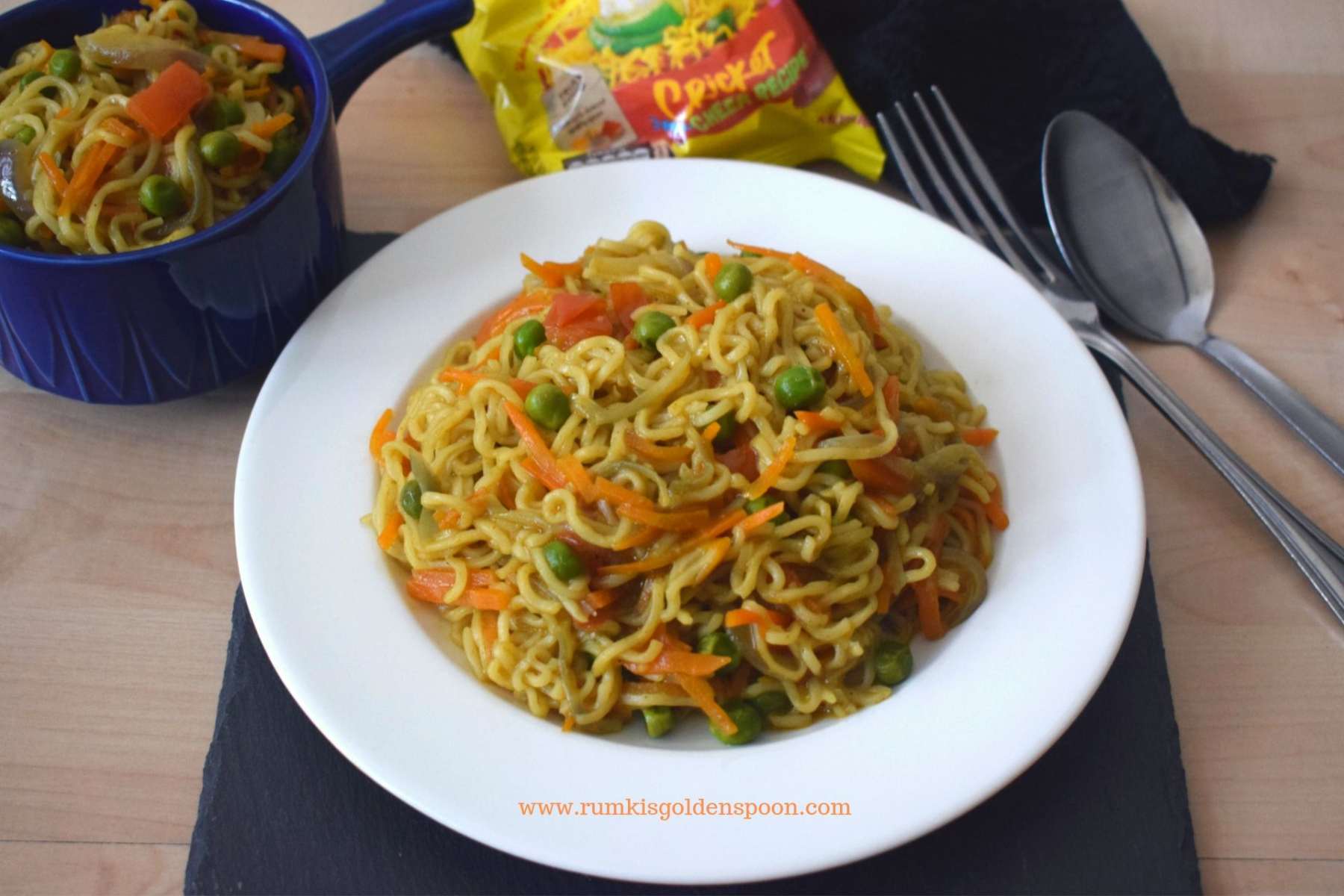 October 01, 2022: Convenience foods, also popularly called ready-to-eat food, have emerged as a boon during crisis. Conceptually, ready-to-eat food is pre-cleaned, pre-cooked, and packed for consumers to consume directly without any prior preparation or long hours of cooking. Interestingly, the industry has expanded exponentially over the past few years and made its way into different segments such as canned, fast, frozen, dry, instant, and preserved food, among others.

Ready-to-eat food has always existed and been in high demand in the West. However, the concept took a little longer to get accepted in the Indian markets, primarily due to prejudices that ready-to-eat meals were best suited to defense people, trekkers, hikers, disaster victims, hunters, and anyone and everyone that needed food quickly and on the travel lines. But in recent years, owing to the impact of globalization, there has been a dramatic shift in the consumption patterns of Indian consumers. The ready-to-eat food industry in India has grown significantly in recent years, mainly because of an increase in nuclear families and a rise in gross family income.

A report by Technavio highlighted that the ready-to-eat food industry in India is likely to grow by USD 751.43 Mn from 2021 to 2026. The industry is anticipated to accelerate at a CAGR of 18.63 percent during this period, with YoY growth predicted at 15.09 percent [1][2][3]. In global comparison, India ranks third after China (USD 122.40) and Japan (USD 62.04), generating a revenue of USD 56.93 billion in 2022[4]. These figures seem promising and indicate an optimistic scenario for the industry soon.

Factors Contributing to the Growth

The primary reasons behind their demand are the ease of use and year-round accessibility of ready-to-eat food products. What has contributed to the high growth of products in this industry is the sedentary lifestyles of millennials. Working professionals, especially, do not have sufficient time to cook meals. Thus, on-the-go meals that require little to no time and ingredients are becoming highly sought-after. Another factor contributing to the rising demand is the increasing number of working women who are no longer prioritizing the task of cooking but rather focusing on building their careers. Moreover, better job prospects have led to a migration of individuals from small towns and tier-II cities to metropolitan areas, causing a high demand for ready-to-eat products. The increasing usage of technologically advanced products like microwaves and inductions has alleviated the cooking method and embraced ready-to-eat meals that support these products.

The sector mainly experienced significant changes with the COVID-19 pandemic, when ready-to-eat food was considered safer for consumption than restaurant food. The shift in demand was especially noticed in the first half of 2020 when people preferred cooking at home rather than dining out, which further led people to bring home ready-to-eat products that offered plenty of variety and were quick to consume. The surge in sales of ready-to-eat products can also be creditedto expanding distribution channels.

With so much potential demand, growth, and opportunities laid out for India’s industry, what caused the ready-to-eat market to come to life much later than expected? Did the industry face significant challenges along the way?Let us find out.

Challenges in the Ready-to-Eat Food Market

Influence of Negative Perception on Consumers

It was always believed by people, especially aged consumers, that there are plenty of food preservatives in ready-to-eat products, which condenses their nutritional value. The younger generation has often been prohibited from consuming packaged ready-to-eat products, affecting overall demand and sales in India.

The supply chain comprises unorganized and unbranded players like raw material manufacturers, quality testing units, research and development resources, and packaging suppliers. Several such siloed systems have made the food distribution structure a complex one. Also, the most significant setback of the lack of appropriate storage facilities has caused ample food storage. However, with advancements, third-party storage facility distributors are being roped into the supply chain, which has also caused an added operational cost.

Until a few years back, the ready-to-eat food industry offered limited variety and had not explored different segments that would fulfill consumers’ tastes and preferences. Only recently, the market widened for ready-to-eat products, encompassing end-to-end meal options like curries, appetizers, breakfast items, soups and snacks, baked goods, meat products, and more. Catering to the consumption diversity of consumers from different regions across the country has been a difficult challenge for food companies.

Currently, there is no dearth of ready-to-eat food options nor the absence of sources like supermarkets, retail chains, and convenience stores to access such foods. Keeping the consumer trends and demands in mind, companies have increasingly focused on specially packaged foods for all age groups – from choosy children to office-going parents and senior citizens – there is something for everyone. Moreover, in a country where every second person is looking to save time in the kitchen and invest it elsewhere, either to seek education, make a living, or pursue hobbies, ready-to-eat foods come in handy and provide a convenient alternative.

This is a breakthrough in the food manufacturing industry in India and shows the great potential of being a significant contributor to the economy! 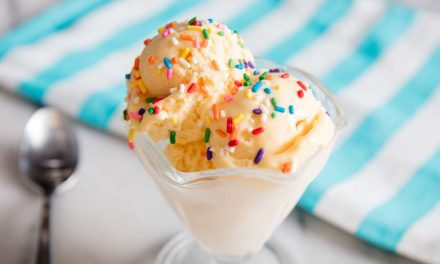 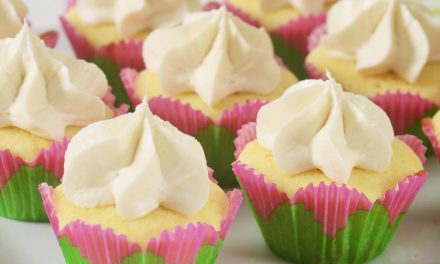 What is a Low Sugar Diet ? 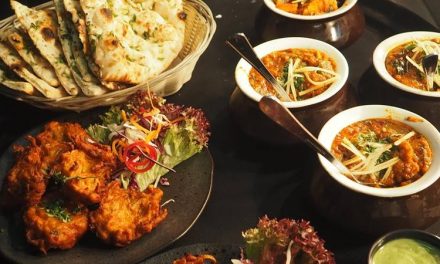 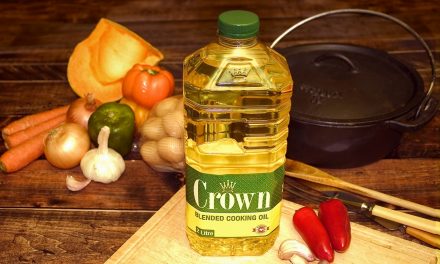