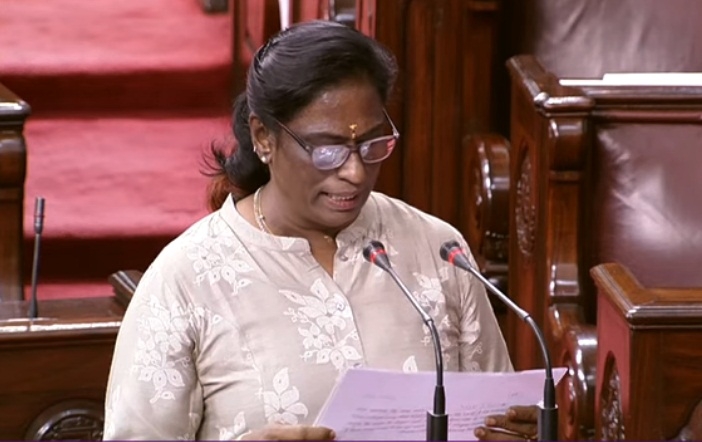 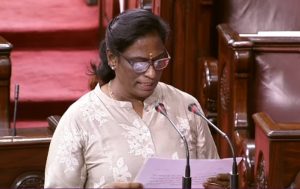 She was nominated to the Upper House by the government on July 6 along with music composer Ilaiyaraaja, philanthropist Veerendra Heggade and film director K.V. Vijayendra Prasad. She took oath in Hindi.

Usha, a celebrated athlete born in a small village in Kozhikode district in Kerala, is one of India’s most iconic sportspersons. She has been a role model and inspiration for lakhs of young girls across the country who have dreamt of taking up a career in sports, especially track and field events.

She is popularly known as the Payyoli Express as has represented the country and won medals at various international sporting events, including the World Junior Invitational Meet, Asian Championships, and Asian Games. She has set and broken many national and Asian records during her career.

In the 1984 Olympics, she missed winning India’s first medal in track and field in a photo-finish as she stood fourth in women’s 400M hurdles and lost the Bronze medal by 1/100 second.

Post-retirement, she started the Usha School of Athletics, which offers world-class facilities to talented youngsters.

Usha, a recipient of the Arjuna award and the Padma Shri, was on Monday, accorded a grand welcome at the airport here by Delhi BJP.

A BJP delegation led by Lok Sabha Member Manoj Tiwari and vice-president of party’s Delhi unit Virendra Sachdeva received her at the airport. 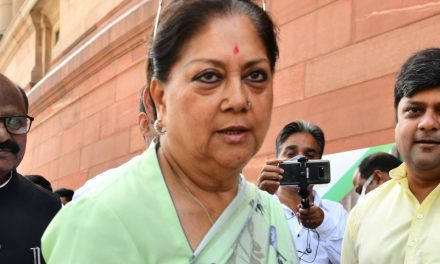 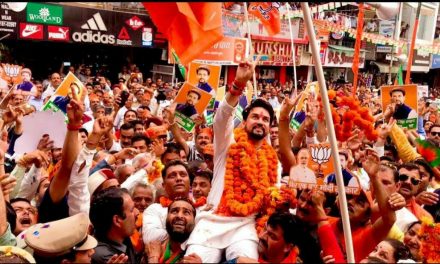 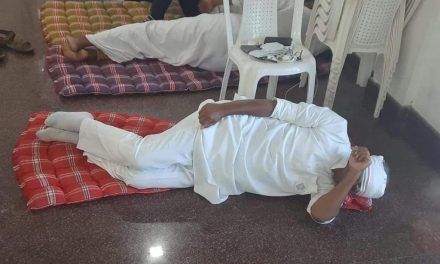 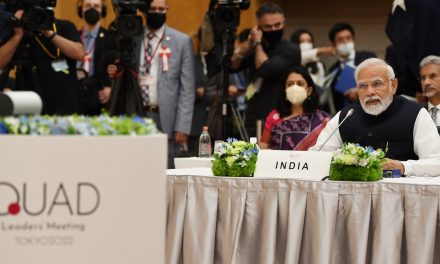