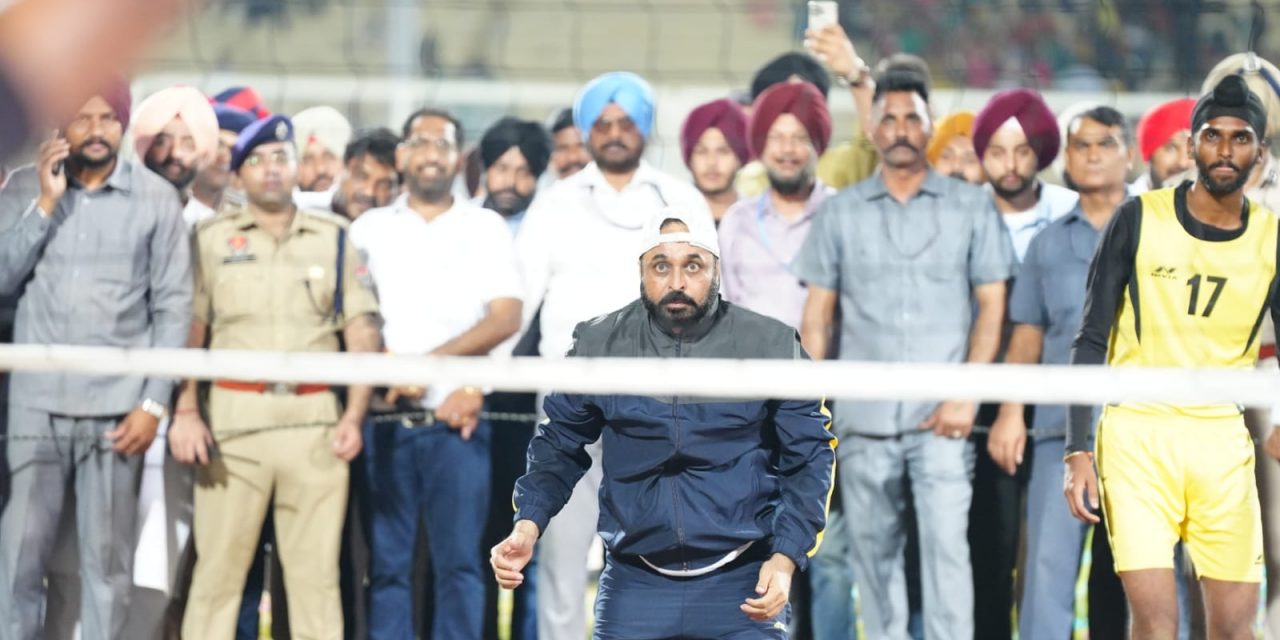 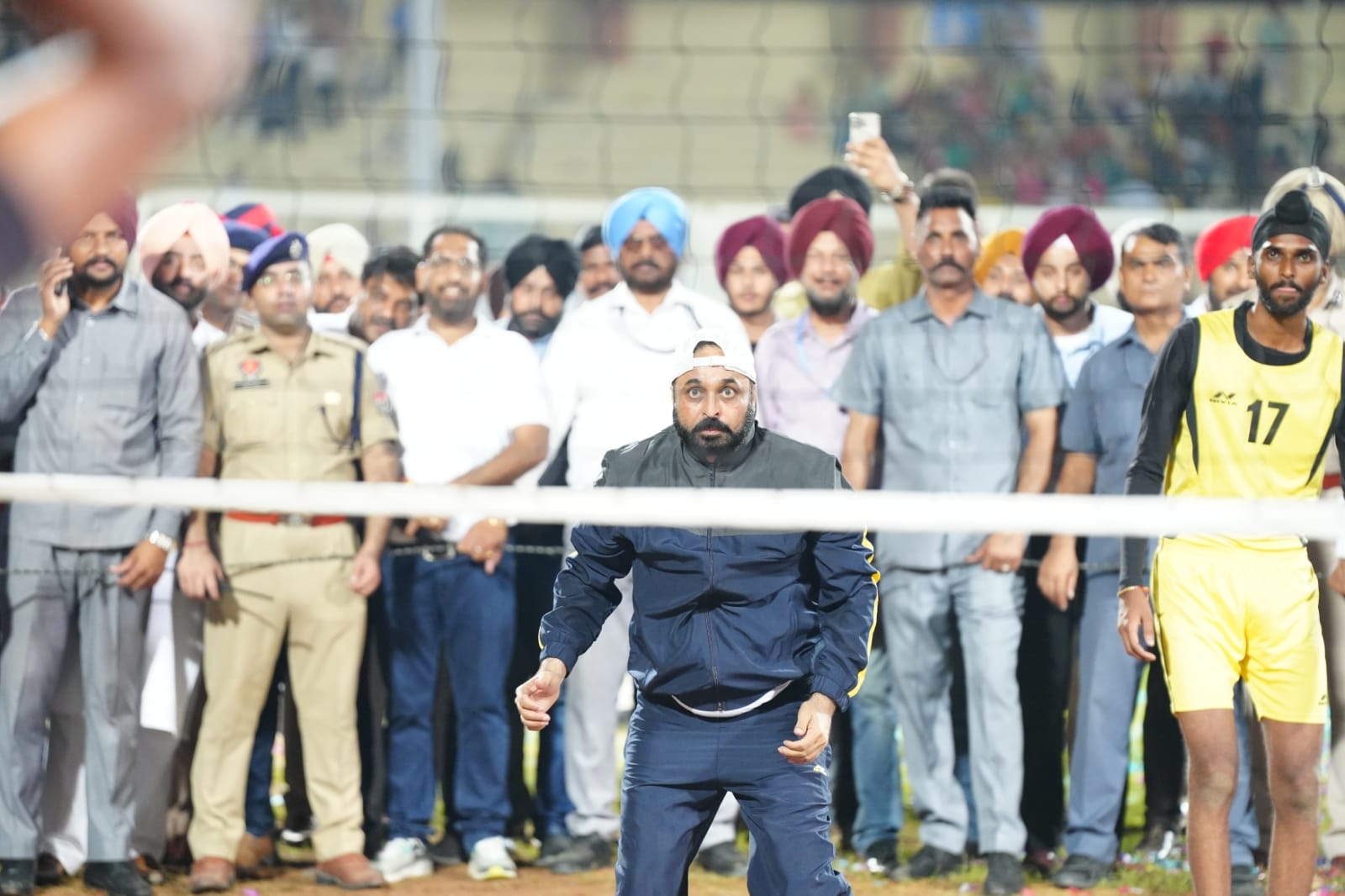 Jalandhar, Aug 29 (IANS) The Guru Gobind Singh Stadium in this Punjab city on Monday witnessed perfect start for the ‘Khedaan Watan Punjab Dian’ as Chief Minister Bhagwant Mann himself participate in a volleyball match to kickstart the games.

As soon as he finished his address in the jam-packed stadium and announcement was made for the commencement of volleyball match, the stage master, well realising the keen interest of Mann in volleyball, urged him to play a match in the stadium.

The Chief Minister took no time to respond positively and went into the field to participate.

Massive applause by the crowd cheered the Chief Minister for the match and he exhibited remarkable sportsmanship in the ground.

During the match, the ace services made by the Chief Minister gave tough times to the opponent team.

Exhibiting remarkable sportsman spirit, Mann ensured the victory of his team. His presence infused a new spirit amongst the players and the crowd that enthusiastically cheered up the teams.

Mann said it is a remarkable day of his life as his youthful memories have been relived.

He said the sports is the only means through which the unbounded energy of the youth can be channelised in a positive manner.

Mann said his government is committed for promoting sporting activities in the state, adding that no stone will be left unturned to ensure that players from Punjab excel in national and international sports arena. 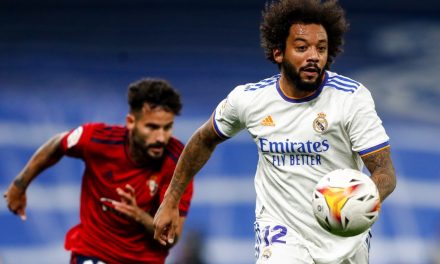 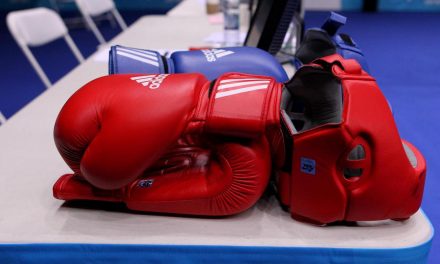 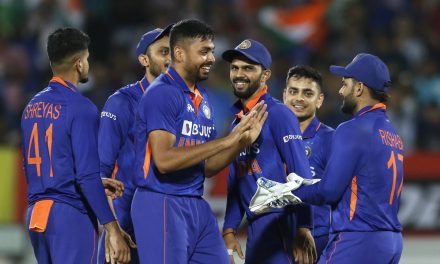 Hope a lot of coaches and captains take up that kind of approach: Manjrekar on consistency in India’s playing XI 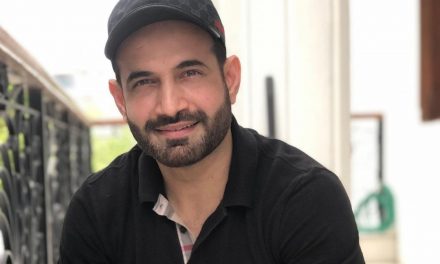