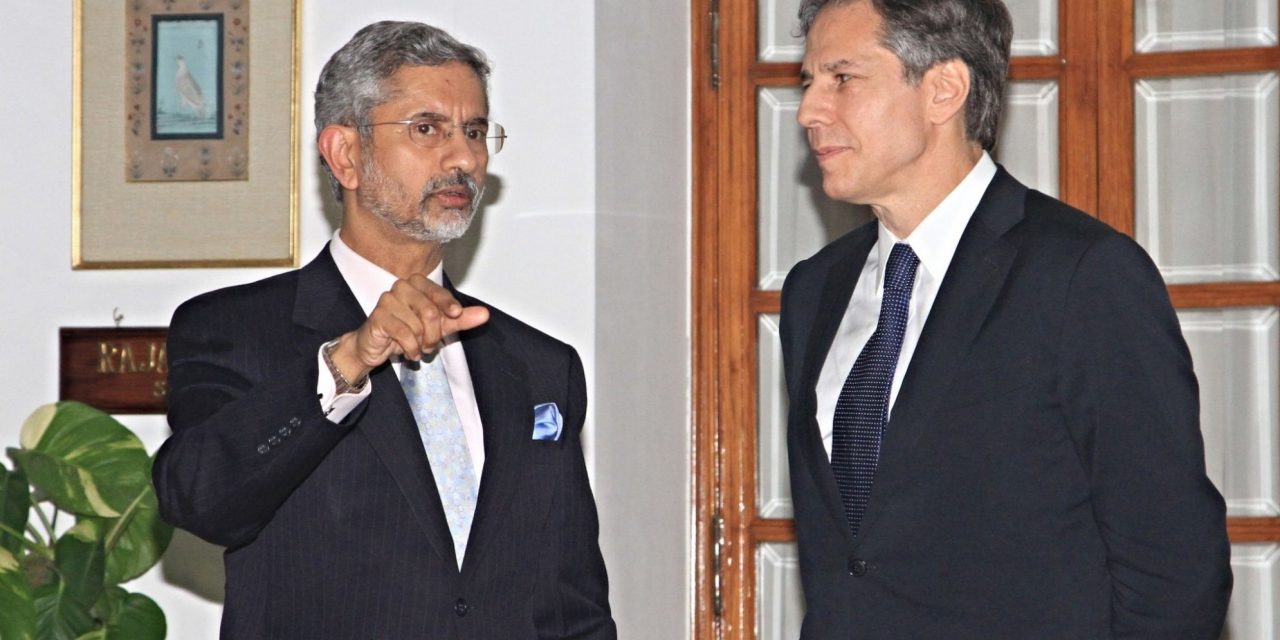 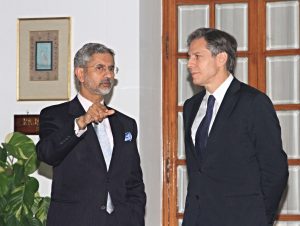 New York, Feb 19 (IANS) China figured in the Quad ministerial meeting with the four leaders concurring that its “forceful attempts” to change situation on the seas in the region should be strongly opposed, according to the Japanese Foreign Ministry.

Only Japan named China in its statement after the meeting, while the Indian and the US statements made no direct mention of China, and Australia had not issued one after the meeting as of Thursday evening in New York.

Japan’s statement was also more forthright in recognising the challenge to the “international order” from “unilateral attempts to change the status quo” — diplomatic-speak for aggressive actions.

It said, “Foreign Minister Motegi expressed serious concern with regard to China’s Coast Guard Law, and the four Ministers concurred to strongly oppose unilateral and forceful attempts to change the status quo in the context of the East and South China Sea.”

The Coast Guard Law passed last month by Beijing is seen as a threat to countries in the region, including Japan, which are embroiled in maritime disputes with China as the law permits its forces to destroy structures in areas claimed by it and to fire on vessels in the waters it claims as its own escalating the danger of clashes a” which has already happened with India on land in the Himalayas.

The Indian External Affairs Ministry statement said without naming China, “The ministers emphasised their commitment to upholding a rules-based international order, underpinned by respect for territorial integrity and sovereignty, rule of law, transparency, freedom of navigation in the international seas and peaceful resolution of disputes.”

However, a joint statement issued by Blinken, British Foreign Secretary Dominic Raab and Foreign Ministers Jean-Yves Le Drian of France and Heiko Maas for Germany after a similar virtual meeting on Thursday was explicit about China, saying, “The ministers agreed to closely coordinate to address the global challenges posed by China.”

The South Block statement said that “India’s efforts at providing vaccines to 74 countries was recognized and appreciated” when the ministers “discussed ongoing efforts to combat the COVID-19 pandemic, including vaccination programmes.”

“They expressed their commitment to cooperate in addressing this challenge, enhancing access to affordable vaccines, medicines and medical equipment,” it added.

The Indo-Pacific region, the focus of the Quad, figured in the discussions with the ministers agreeing to “strengthen cooperation on advancing a free and open Indo-Pacific region, including support for freedom of navigation and territorial integrity,” State Department Spokesperson Price said.

Jaishankar tweeted that they “exchanged perspectives on regional issues across the Indo-Pacific. Highlighted practical cooperation in different domains to give our agenda a concrete shape.”

The Japanese statement, which was the most detailed, said, “The four ministers concurred on further advancing practical cooperation in various areas towards the realisation of a ‘Free and Open Indo-Pacific’, such as quality infrastructure, maritime security, counter-terrorism, cyber security, humanitarian assistance/disaster relief, education and human resource development.”

It added, “They also welcomed proactive efforts by other countries including those in Europe toward a ‘Free and Open Indo-Pacific’.”

Myanmar was one of the topics discussed according to the three countries.

“In the discussion pertaining to recent developments in Myanmar, the upholding of rule of law and the democratic transition was reiterated by India,” the New Delhi statement said.

Japan’s statement said that “the four ministers shared the view on the need to recover the democratic regime early” in Myanmar.

Motegi expressed “grave concern” over the existing situation in Myanmar and said that Tokyo wanted the military to stop violence against its citizens and swiftly release State Counsellor Daw Aung San Suu Kyi and others who have been detained.

The three statements said that the Quad ministers expressed their support for ASEAN, the Southeast Asian group of nations.

Expanding on it, the Tokyo statement said, “The four Ministers reaffirmed their strong support for the “ASEAN Outlook on Indo-Pacific”, which is ASEAN’s proactive efforts, and ASEAN’s unity and centrality as well as the ASEAN-led regional architecture.”

Japan also said that North Korea was also discussed by the ministers. 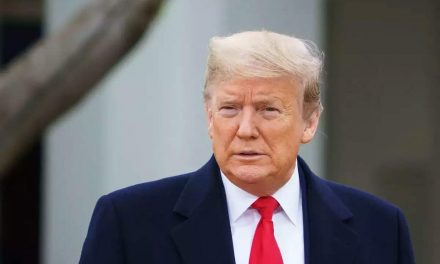 Trump grants clemency to over 100 people, including Bannon 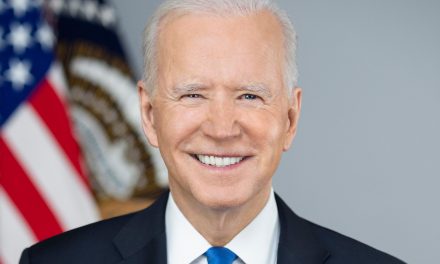 Biden signs executive order to prevent cyber-attacks in US 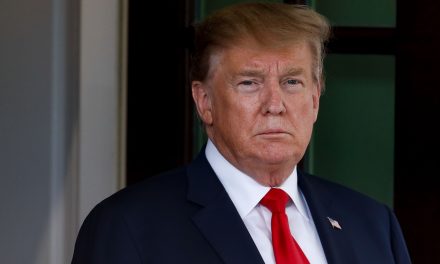 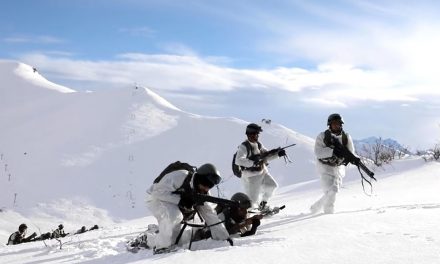