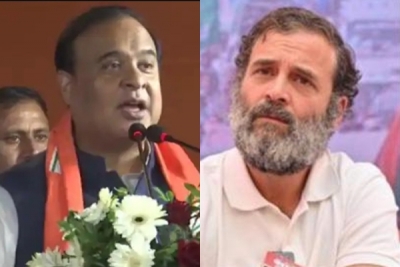 Questioning Rahul Gandhi’s few visits to Gujarat ahead of the elections, Sarma said, “He is invisible in Gujarat. He comes to the state like a visiting faculty… He also did not campaign in Himachal Pradesh. He is visiting only those places where there are no elections… May be because he is scared of defeat.”

The Assam Chief Minister also alleged that the Congress must have paid Bollywood stars to join Rahul Gandhi’s Bharat Jodo yatra, in an indirect reference to actors Pooja Bhatt and Amol Palekar who had joined the Yatra.

Earlier in the day while addressing a public meeting in Dhansura, Sarma called for stringent laws to curb ‘love jihad’, pointing out that during interrogation, Aftab Ameen Poonawalla, who’s accused of killing his live-in partner Shraddha Walkar in Delhi’s Mehrauli area, had reportedly said that he was dating only Hindu girls because they were emotional. 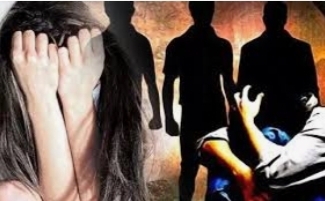 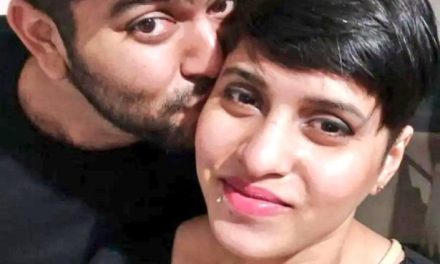 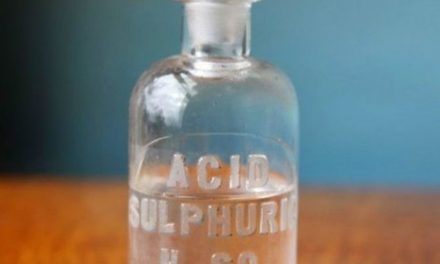 Srinagar acid attack victim being flown to Chennai for treatment 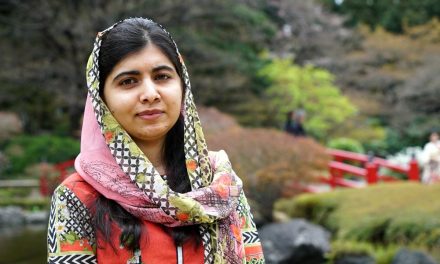