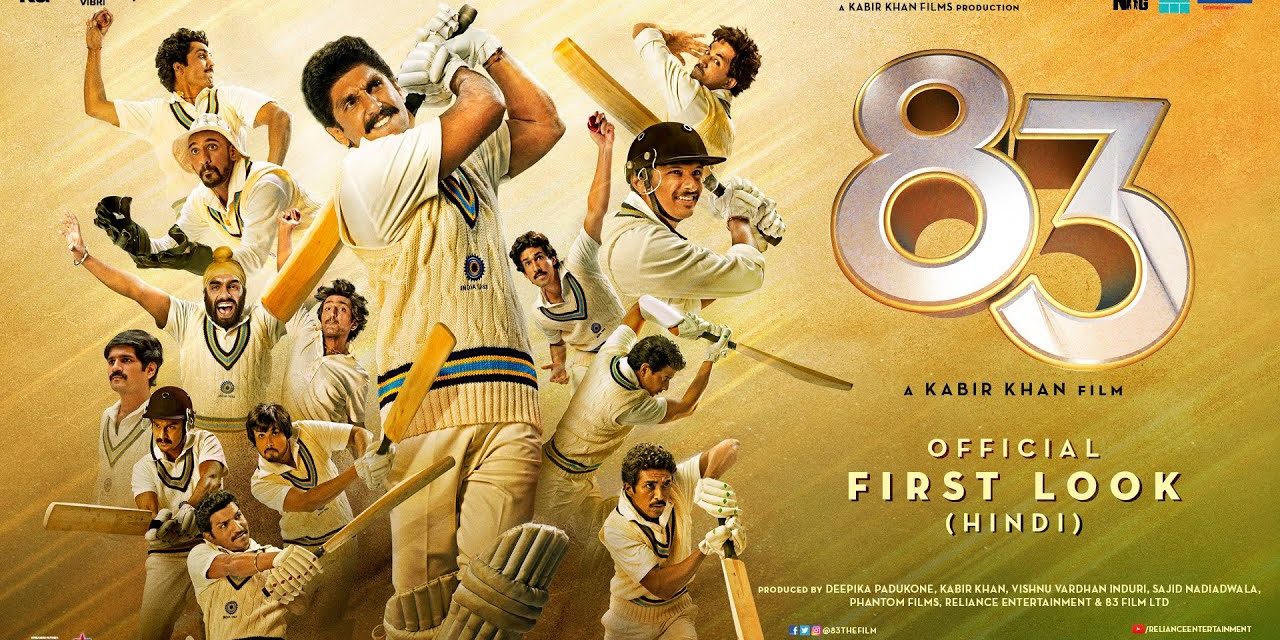 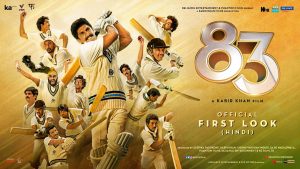 Mumbai, Feb 20 (IANS) The much-awaited cricket drama ’83’, starring Ranveer Singh, will hit theatres on June 4. Ranveer, who will essay the role of cricketer Kapil Dev in the film, shared a poster of the film on Instagram on Friday and made the announcement.

The film is based on India’s historic 1983 cricket World Cup win, led by Kapil Dev. ’83’ will be released in four languages across India on the big screen. 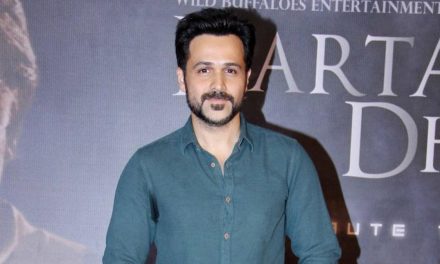 Emraan Hashmi is all set for a busy year ahead 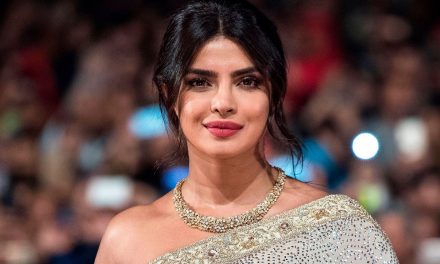 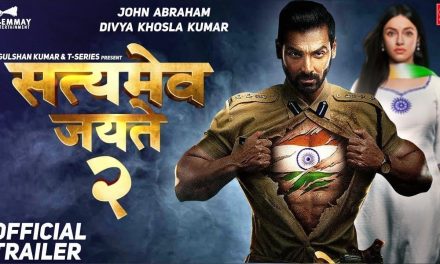