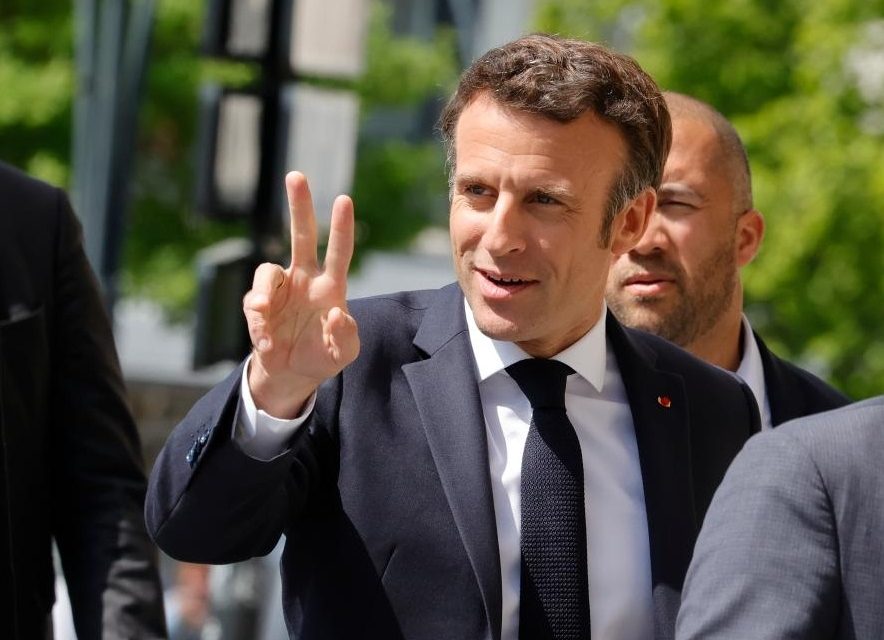 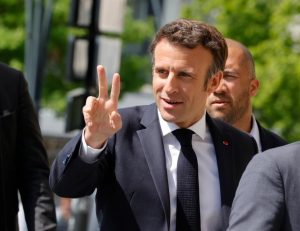 Paris, April 25: In a victory speech, a mere 90 minutes after he was projected re-elected as French President for a second term on Sunday evening, Emmanuel Macron, 44, with a twinkle in his eye and a smile on his face, assured those who did not vote for him: “I am no longer the candidate of one camp, but the President of all.”

But on a more emotional note, on a brightly lit stage in the Place de la Republique in central Paris, his wife Brigitte with him, thousands of people as his audience and the iconic Eiffel Tower glowing in the background, Macron vowed “to heal the divisions that have been expressed in these elections, by ensuring respect for everyone, every day.”

He said: “The years to come will certainly be difficult, but they will be historic and we will have to write them, together, for the new generations.”

According to Ipsos-Sopra Steria, computing the result, Macron won with 58.8 per cent votes in his favour compared to 41.2 per cent for his far Right challenger, the 53-year-old Marine Le Pen. The second and final round of the French presidential election, which this was, is a straight contest between two candidates, after a first round eliminates others in the fray a fortnight earlier.

The margin of Macron’s win was narrower than five years ago, when he attracted 66 per cent of votes to the same opponent’s 34 per cent.

This was the first time since Jacques Chirac of the right-of-centre Republican party in 2002, that a sitting president has been granted dual terms by French voters, whose preferences have been quite volatile in recent years.

Macron’s En Marche movement, launched only in 2016, was enthusiastically endorsed the following year at the expense of the long established Republican and Socialist parties. Simultaneously, there has been the steady rise of Le Pen’s ultra-nationalist and racist National Rally party as well as that of the radical left France Unbowed party of veteran Jean-Luc Melenchon.

In her concession speech, a defiant Le Pen said: “The ideas we stand for are reaching new heights.” Certainly she had gained seven per cent on her showing five years ago.

Melenchon, who narrowly lost out to Le Pen in the first round, also held a post-election rally.

“Let’s get to work without hesitating,” he told his supporters. His objective is to unite the left and green formations in French politics to establish a strong presence in the National Assembly in parliamentary elections in June.

An opinion poll broadcast on French television claimed 54 per cent of French voters did not want an En Marche majority to 46 per cent who did. If this transpires to be reality, Macron’s party might only become the largest single party, without winning an absolute majority, as it did in 2017.

As En Marche supporters sipped champagne late into the night to celebrate their success, the conversation was more sobering, with talk of an immediate “third round”. There are fears of public unrest led by the France Unbowed in the run-up to the June elections over Macron’s proposal to raise the retirement age to 65 and the current high cost of living.

Much relieved European leaders — for Le Pen posed a major threat to the unity and integrity of the European Union — rushed to congratulate Macron.

The first foreign Head of state to signal his satisfaction was German Chancellor Olof Scholz.

“Your voters have sent a strong vote of confidence in Europe today,” he posted on Twitter.

Ursula von der Leyen, President of the European Commission, tweeted: “Together we will make France and Europe advance.”

Even British Prime Minister Boris Johnson, a Brexiteer who has often been at loggerheads with Macron, said he looked forward to “continuing to work on the issues which matter most to our two countries and to the world”.

Macron’s victory was good news for India. The Indian government has been familiar with Macron since he was a cabinet Minister in the socialist President Francois Hollande’s (2012-2017) government. He has, therefore, represented a continuing and steadfast alliance with India on defence, security, intelligence sharing and economic co-operation since Prime Minister Manmohan Singh’s government. 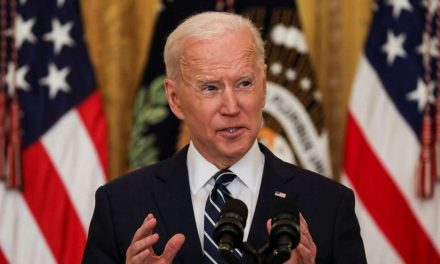 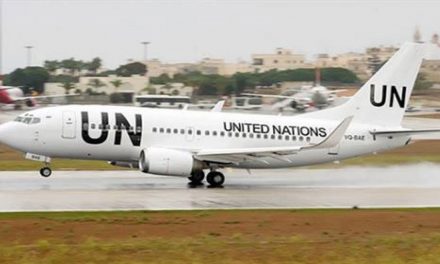 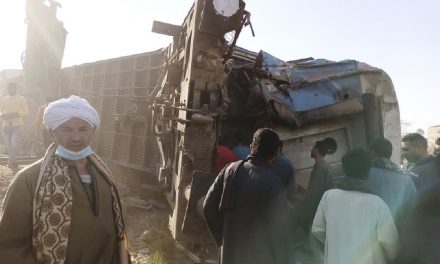 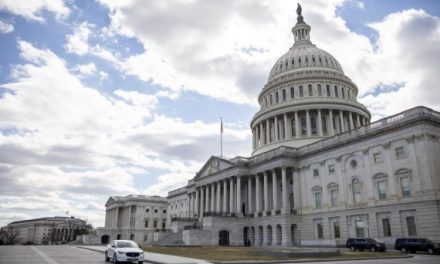