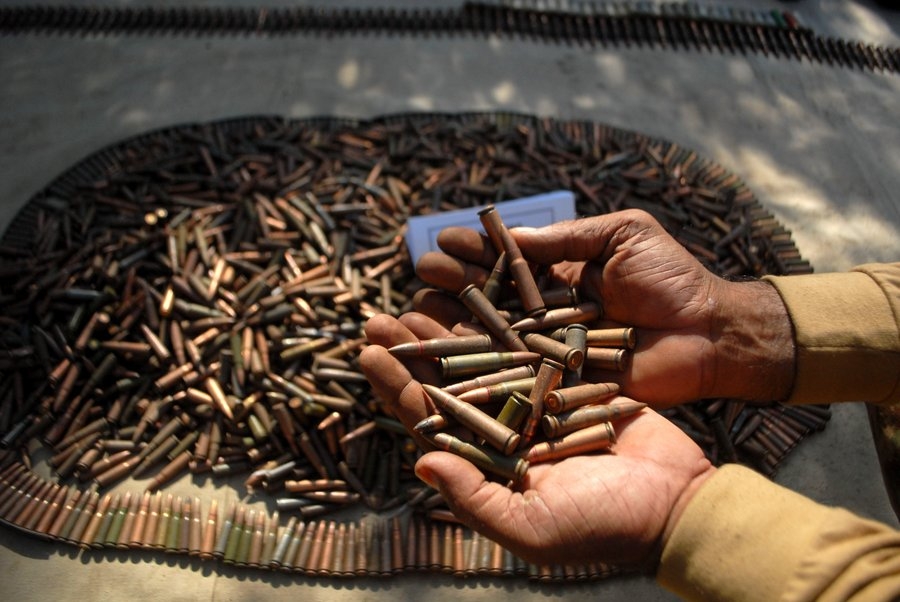 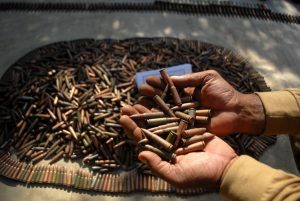 Thiruvananthapuram, May 16: The Kerala Police probing the recovery of 266 live bullets from an uninhabited land near the Nellikode by-pass road in Kozhikode have decided to move into the neighbouring state of Karnataka after some leads surfaced.

According to the experts, the recovered bullets are used in .22 rifles, which are normally possessed by rifle clubs and the police use them mainly for training purposes.

The scientific examination of the live bullets revealed that these bullets were manufactured by three companies in India and one was of foreign origin.

Some of the bullets were 15 years old, while some were around five years old.

According to sources, the probe team has identified the manufacturers of some of these bullets and will soon get in touch with them to get their list of clients.

The police are also trying to find out more clues by examining CCTV footage of the area from where this was recovered.

The probe team is also focussing its probe to Rifle Clubs in both these states.

It was last week that a team of professionals, who were measuring a piece of land near the uninhabited land, found a few bullet-like articles there.

Initially, they thought it might be beads used in making metal jewellery, but a Motor Transport official, who was also present, correctly identified them as bullets.

The local police were informed. On Tuesday, when a detailed inspection was done by the bomb squad, they found a packet and opened it to find about 255 bullets.

During further search, they recovered a target used by Rifle Clubs and it was found out that only one bullet was fired.

Preliminary finding of the police probe team hints that the bullets might have been abandoned by someone. 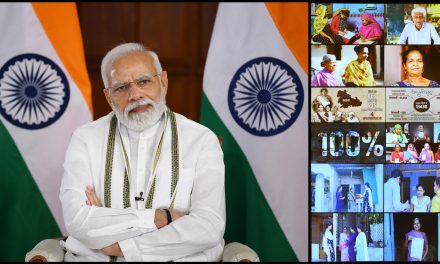 Sr Oppn leader asked me what else was left there to achieve after becoming PM twice: Modi 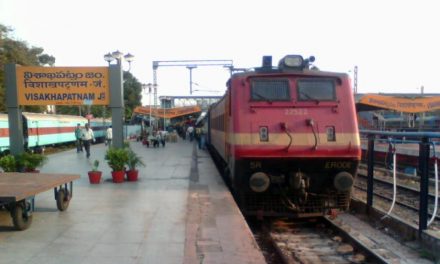 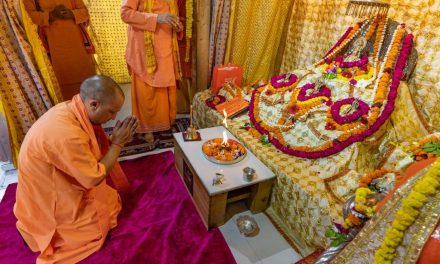 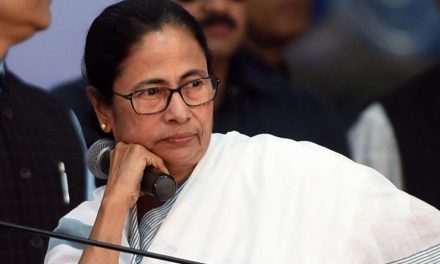