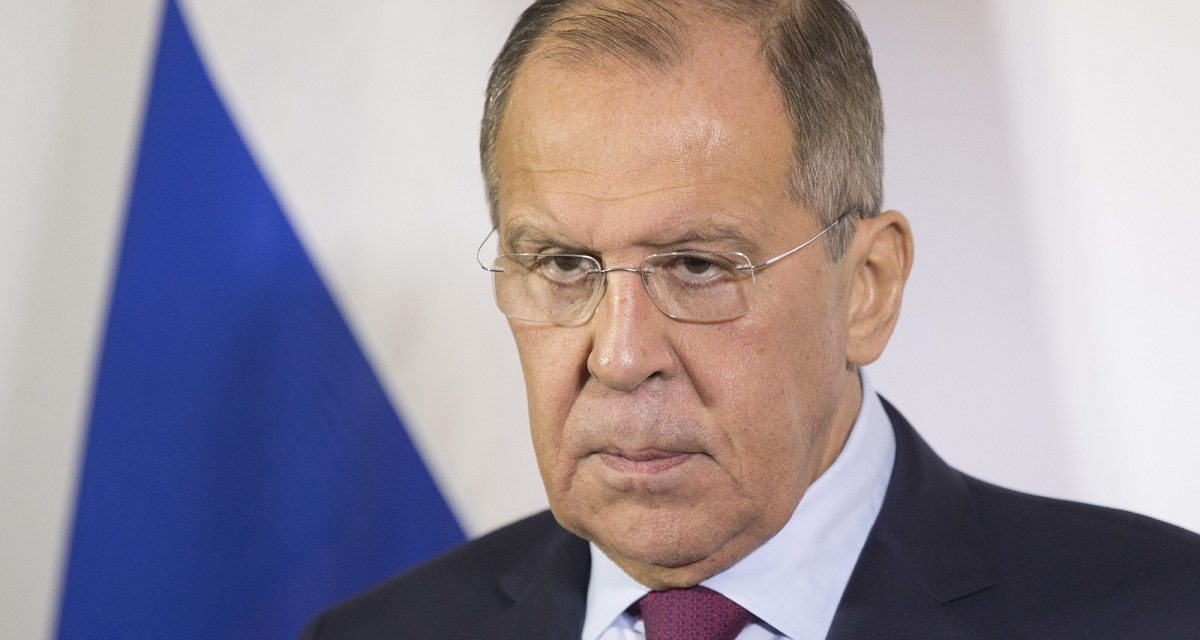 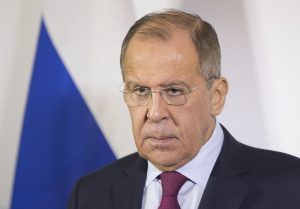 Moscow, April 26: Russian Foreign Minister Sergey Lavrov said the risk of a nuclear war is real and should not be underestimated.

He made the remarks in an interview on Monday with Russia’s Channel One TV.

Lavrov reiterated that in January, the five permanent members of the UN Security Council made a statement on the inadmissibility of a nuclear war, reports TASS News Agency.

“This is our principled position, we are guided by this, and of course I would not want to see these risks artificially inflated now, when the risks are rather significant,” the Foreign Minister said, stressing that there are many who want to do this.

“The danger is serious, it is real, it should not be underestimated,” Lavrov said.

He noted that during the administration of former US President Donald Trump, Russia had sought the confirmation of the 1987 statement from Mikhail Gorbachev and Ronald Reagan, the then leaders of the Soviet Union and America, that “a nuclear war was inadmissible”.

“Regretfully, we failed to convince our colleagues of the necessity of this move, but we agreed very quickly with the administration of (US President Joe) Biden, and our Presidents made this statement during the Geneva summit last June,” TASS quoted the Minister as saying.

In the interview, Lavrov also accused Ukrainian President Volodymyr Zelensky of “pretending” to negotiate, calling him “a good actor”, the BBC reported.

“If you watch attentively and read attentively what he says, you’ll find a thousand contradictions.”

He also alleged that since Western has delivered weapons to Ukraine in the wake of Russia’s war, the NATO alliance was “in essence engaged in war with Russia”.

“These weapons will be a legitimate target for Russia’s military acting within the context of the special operation. NATO, in essence, is engaged in a war with Russia through a proxy and is arming that proxy. War means war.” 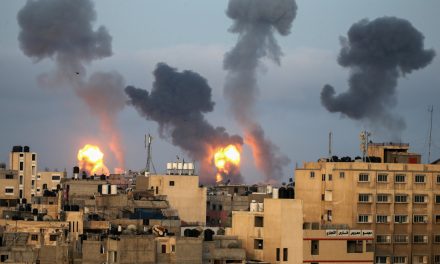 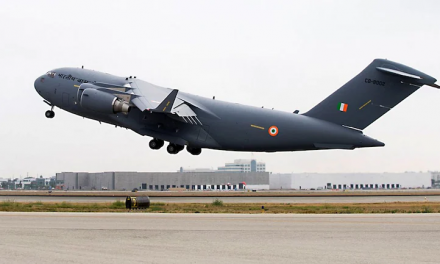 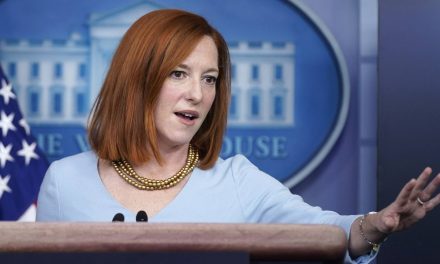 US looking at rerouting oxygen shipments to India: Biden spokesperson