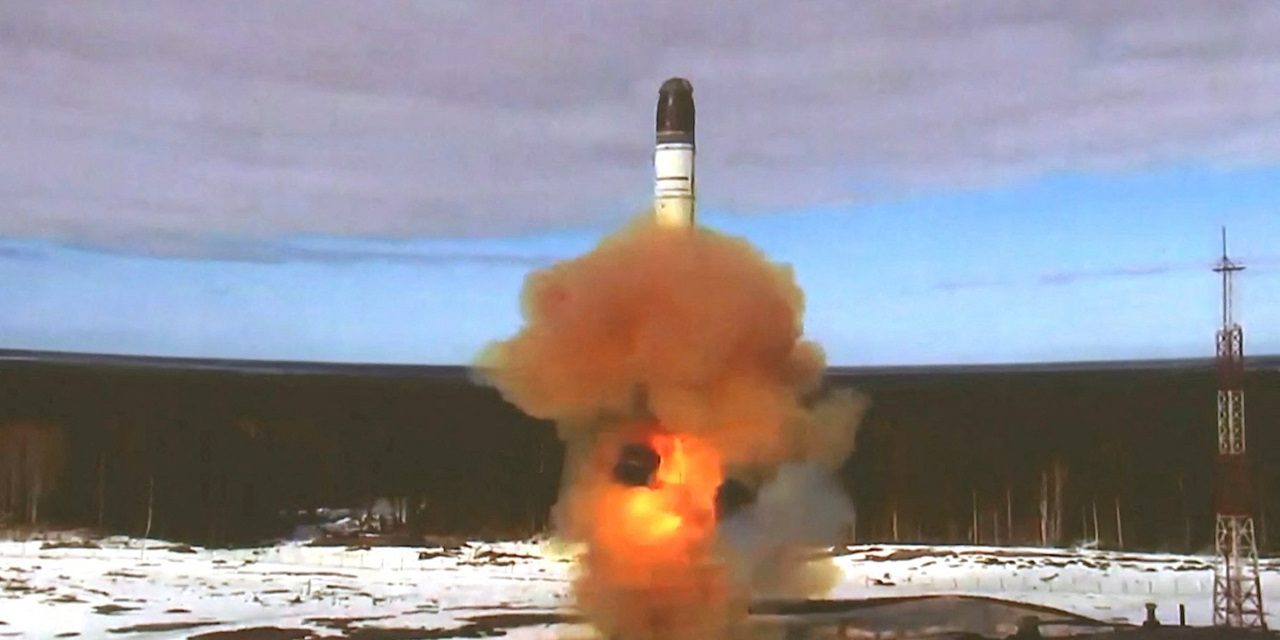 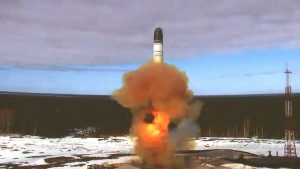 Moscow, April 21: Russia announced that it successfully test-launched a Sarmat intercontinental ballistic missile on Wednesday at a time when Moscow-West tensions have sharply escalated over Ukraine.

The missile was fired from a silo at 15:12 Moscow Time at the Plesetsk state test cosmodrome in northwest Russia’s Arkhangelsk region, the country’s Defense Ministry was quoted as saying by Xinhua news agency.

The training warheads reached a given area at the Kura test ground on the Kamchatka Peninsula and the tasks were completed in full, it said in a statement.

After the test, Russian President Vladimir Putin said the new missile complex has “the highest tactical and technical characteristics and is able to overcome all modern means of anti-missile defense”.

Sarmat will strengthen the combat potential of the Russian Armed Forces, protect Russia from external threats, and “make those who, in the heat of frenzied and aggressive rhetoric, try to threaten our country think”, he said in an online meeting with top defense officials. 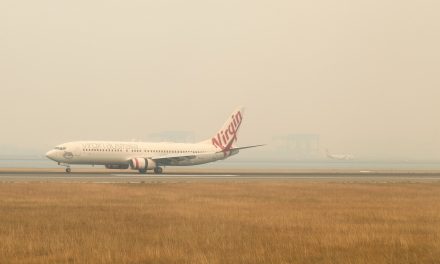 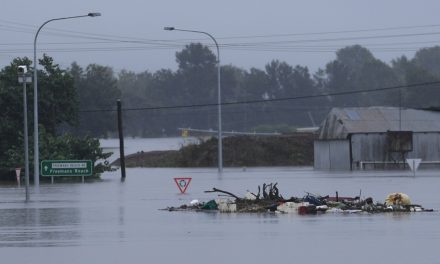 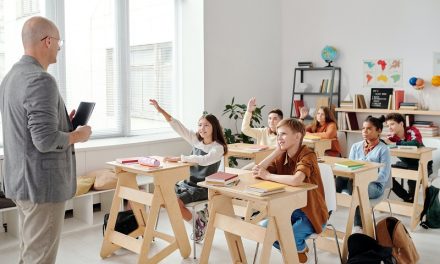 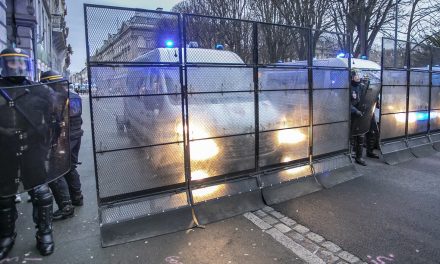 Over 1,200 punished for attending illegal rave in France