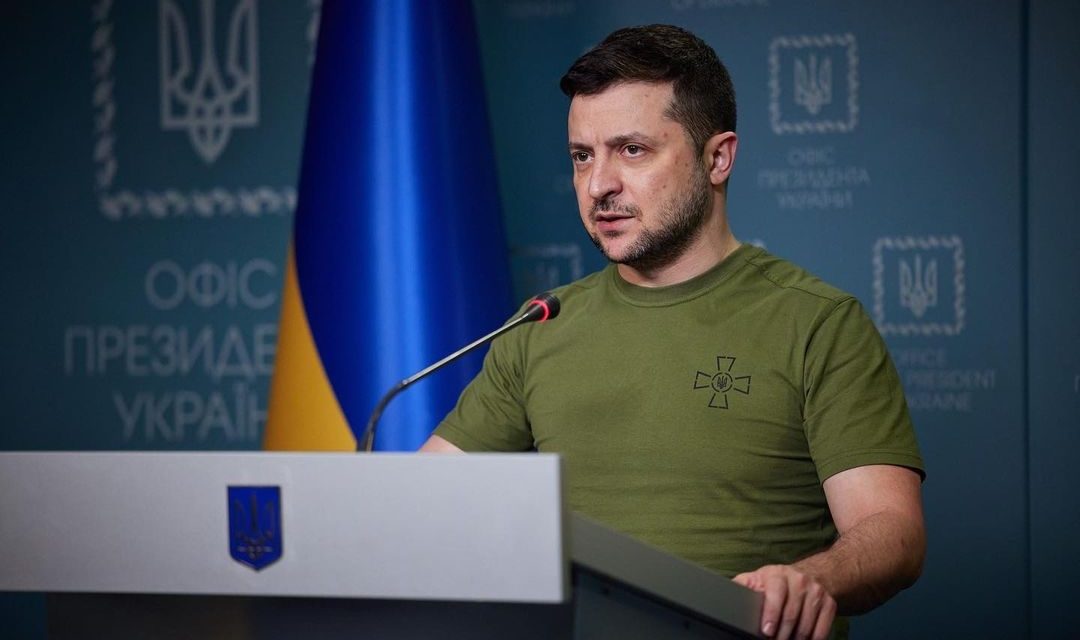 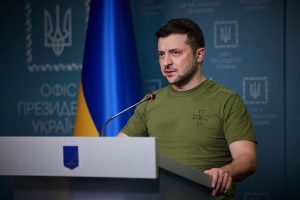 Kiev, April 19: Russian forces have begun the battle for the Donbas region, but Ukraine will defend itself, Ukrainian President Volodymyr Zelensky has said in a video address.

“Now we can say that Russian troops have started the battle for Donbas, for which they have been preparing for a long time. A very large part of the entire Russian army is now focused on this offensive,” Zelensky was quoted as saying by the state-run Ukrinform news agency.

“No matter how many Russian troops are driven there, we will fight,” he added.

In the east and south of Ukraine, Russian forces have recently been trying to attack a little more deliberately than before and looking for a weak spot in the country’s defence to go there with the main forces, Zelensky was quoted as saying by Xinhua news agency. 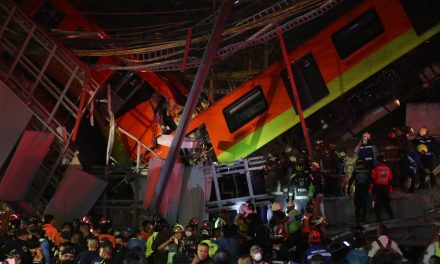 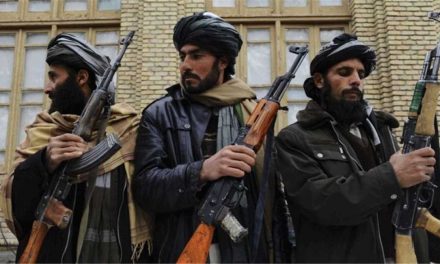 Taliban demand unmarried women to become ‘wives’ for their fighters 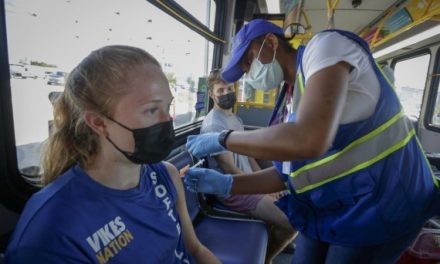 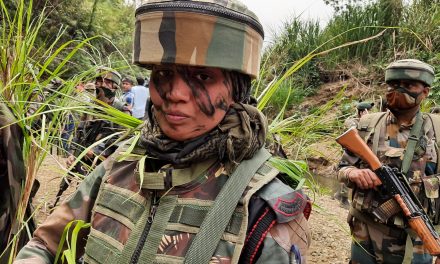