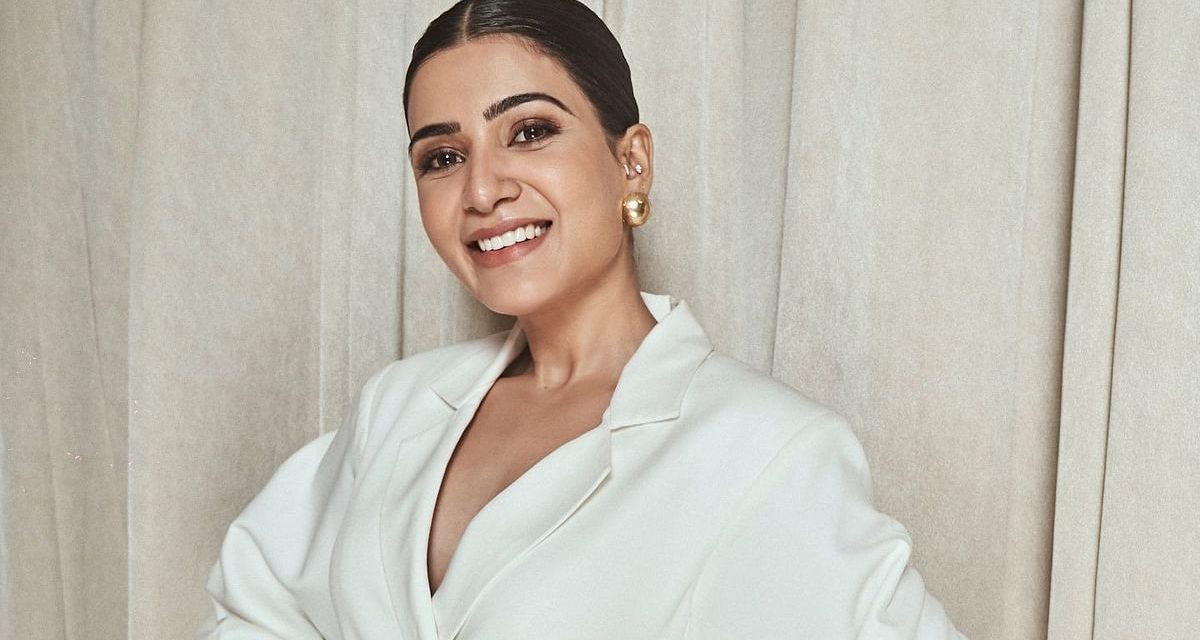 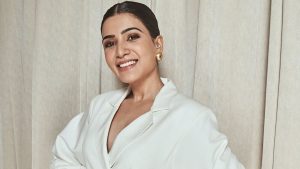 Mumbai, July 18: Actress Samantha Prabhu, who received positive response for her work in the OTT series ‘The Family Man 2’ and made the nation go gaga over her moves in the song ‘Oo Antava’, has been invited by the Indian Film Festival of Melbourne as one of the key guests for their 2022 festival, which is set to flag off on August 12.

The festival is returning physically after two years, thanks to the pandemic restrictions.

Commenting on the development, Samantha said: “Last year, even though I was a part of IFFM virtually, I could feel the energy and vibe because of the enthusiasm of all the participants. With the world opening up and given the opportunity to travel to Australia to be part of it in person, to experience that energy first hand, is something I’m looking forward to.”

She further mentioned: “Celebrating Indian cinema, in all its diversity with communities of both Indians and cinema lovers unanimously together is an exciting feeling”.

The actress will meet her fans in the capital city of the Victorian State in Australia during the course of the fest. She will also deliver a special in conversation chat with a live audience, speaking of her career and trajectory on August 13.

Mitu Bhowmick Lange, the festival director, added, “Samantha has such an ardent fan following here in Australia. Her fans are eagerly waiting for her to be part of IFFM and celebrate her, and her work at the festival this year. She’s such a versatile actor and has found such impeccable respect amongst her fans for her work”. 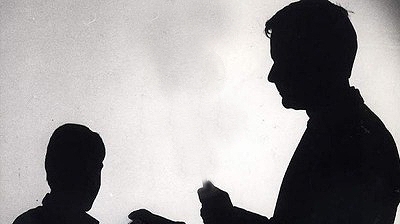 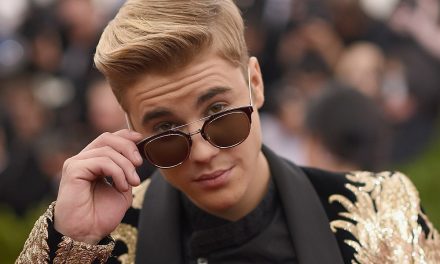 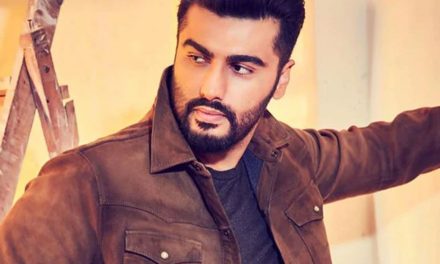 Arjun Kapoor: Hope people see an evolution in me with ‘Ek Villain Returns’, ‘Kuttey’, ‘The LadyKiller’ 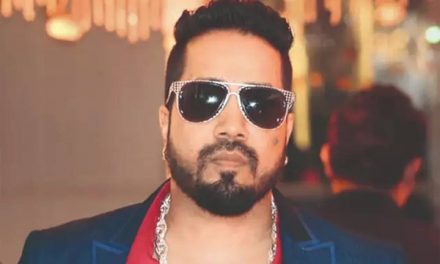