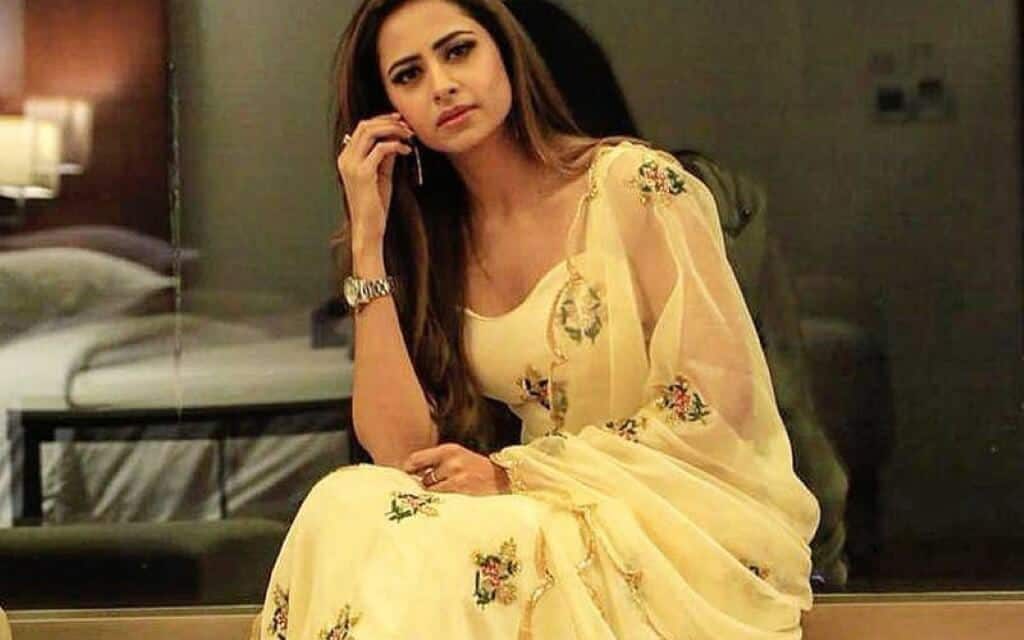 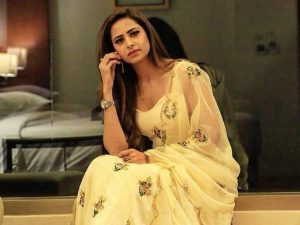 Mumbai, May 30: It’s celebration time for actress-producer Sargun Mehta as ‘Saunkan Saunkne’, a Punjabi film she has produced and acted in, has received fabulous response at the box office. The actress says that her happiness is boundless at this point.

“My first reaction was to jump with joy. I have been working on the film for the past three years. Right from the time I heard the story, I had been after the writer for this film. Then I took it up as a producer, and today the film is doing wonders. I love that people are loving the film. I think it takes a long time to build your trust in the audience,” she says.

Sargun made her feature film debut with the 2015 Punjabi romantic comedy ‘Angrej’ and also appeared in other Punjabi films including ‘Love Punjab’ and ‘Lahoriye’.

Managing both acting and production was a challenge, however, it was one that Sargun enjoyed.

“It is difficult to manage both the verticals. It was very tough. There are days when I’m exhausted mentally and I’m like I can’t do this. And then, there are days when I’m enjoying success. I can’t say that it’s a cakewalk. Every day there is a new issue or something that needs to be looked at. It’s not like television like you have done your part, it’s every day’s job. In fact, with this film, I was stressed for two years,” she says.

Besides this, shooting during the Covid-19 pandemic made this project more challenging.

“I would have been fine shooting in a pandemic if it was just from the capacity of an actor. But as a producer, we had to do a lot of stuff, cut down the crew and explain to people that they have to do two to three jobs, instead of the one job they were doing.

“Pay attention to the crew. Make sure that nobody falls ill. It was like a task every day to check. We didn’t even want one person to fall ill on the set and we made sure we were following all the protocols. I feel it was the toughest shoot of my career,” she says.

Talking about working with her co-actor Ammy Virk, she says: “Ammy and I have known each other since our first film. We weren’t paired opposite each other but ‘Angrej’ was our biggest hit. The second film, ‘Qismat’, was a blockbuster as well.

“‘Qismat 2’ is another blockbuster and now here we are with ‘Saunkan Saunkne’. We have a very easy chemistry. I think it’s because we are friends first and that shows on screen. It’s always wonderful to shoot with Ammy.” 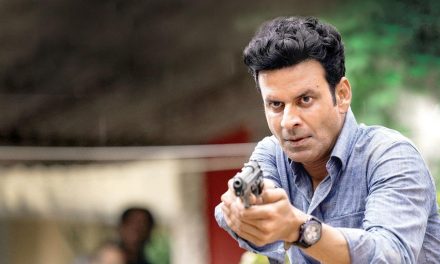 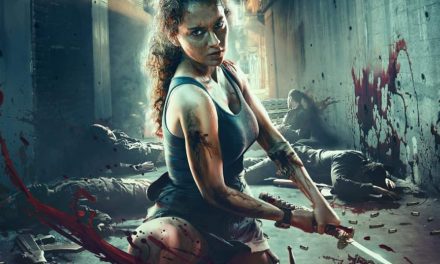 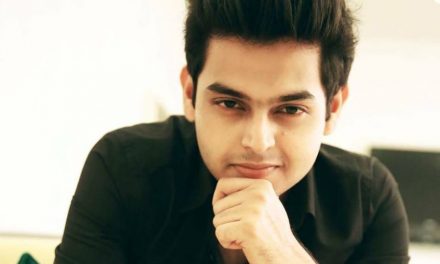 Sidharth Sagar makes a comeback on ‘The Kapil Sharma Show’ 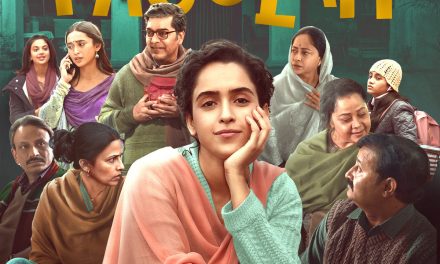 Review of Pagglait: story of a small town family in 13 days