Dehradun, Feb 15 (IANS) Even as rescuers continued to look for more survivors after flash flood damaged two hydroelectric projects in Chamoli district of Uttarakhand, the SDRF said on Monday that it had deployed men along the Rishiganga river to monitor its water flow.

Even though a considerable flow of water downstream from a lake formed in the catchment area of the Rishiganga had been recorded, State Disaster Response Force (SDRF) personnel were deployed at Pang and other areas along the river, SDRF Commandant Navneet Bhullar said.

In addition, alert sensors have also been set up along the river, he said.

Top government officials said that people have been directed not to go near the Rishiganga river and take all precautions.

Amid growing fears, the Uttarakhand government had on Friday sounded an alert after satellite images indicated the formation of a lake in the catchment area of the turbulent river.

“We have to remain alert as satellite pictures show the formation of a 400-metre long lake at Rishiganga,” Chief Minister Trivendra Singh Rawat had said.

An 8-member SDRF team headed by Bhullar had conducted a survey of the lake and returned on Saturday evening to Tapovan in Chamoli district after collecting samples like mud and water and videography of the area.

“We have sent these samples and videos to the police headquarters in Dehradun for further action,” said Bhullar.

Significantly, there has been considerable discharge from the lake also, Bhullar said.

The government has asked scientists of the Wadia Institute of Himalayan Geology and the Geological Survey of India to depute teams to the Rishiganga valley to make a detailed report on the lake formation.

Reports pouring in from different areas of Chamoli district said that the flow of Rishiganga had been disturbed since Thursday afternoon.

A glacial mudflow on February 7 morning had triggered a massive flash flood in the river at Joshimath in Chamoli district, hitting NTPC’s Tapovan and Rishiganga hydro projects. Over 200 persons had gone missing after the disaster. 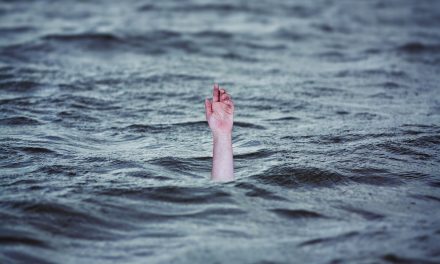 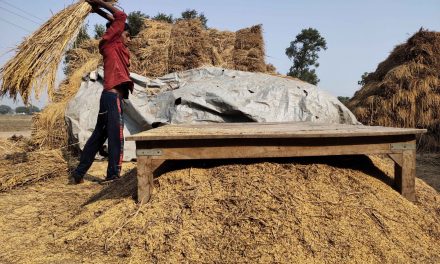 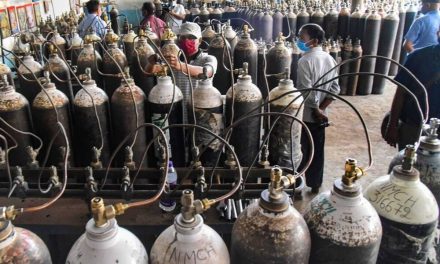 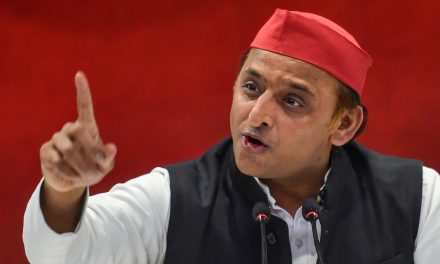