Security audit of temples, shrines in UP 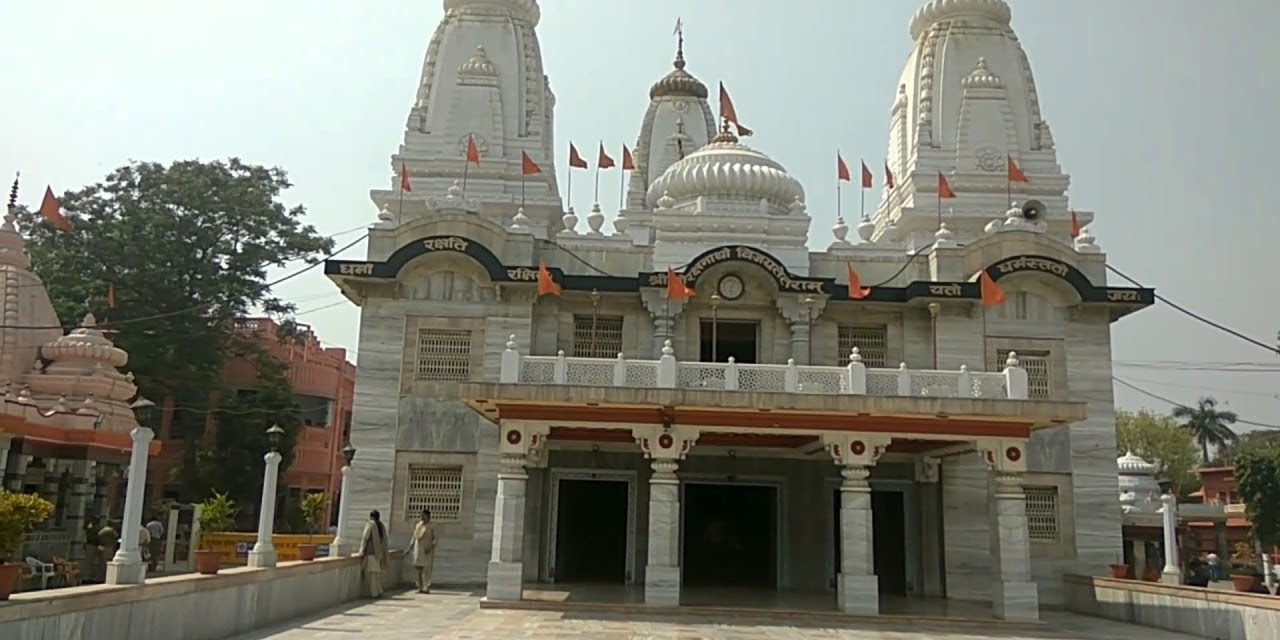 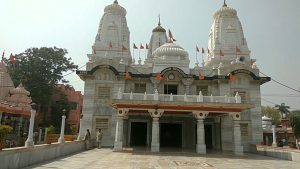 Lucknow, April 19: The Uttar Pradesh Police and its agencies will undertake a security audit of all important temples and shrines in the state, following the attack on the Gorakhnath temple earlier this month.

The police, along with local authorities, will conduct security audits at Tulsiram Shaktipeeth in Balrampur, Gorakhnath temple in Gorakhpur, Devipatan, Ayodhya, Mirzapur, Mathura and temples in Varanasi.

In all these temples, three layers of security will come up comprising red, yellow and green zones.

“Such a system is in place in Shri Krishna Janmabhoomi and Shahi Eidgah in Agra and this will also be strengthened,” said a senior police official.

The security of important temples and shrines is also being assisted by CRPF for security in Mathura and Ayodhya temples, while for Varanasi temple, the security system of Akshardham temple in Gujarat is being studied for implementation.

Additional Director General, law and order, Prashant Kumar said that based on threat perception and intelligence reports, security of important temples and shrines is being audited and will be installed.

It may be recalled that on April 3, IIT Bombay graduate Ahmad Murtaza Abbasi had attacked two PAC jawans with a sickle at the gate of Gorakhnath Temple in Gorakhpur and was heard raising religious slogans. 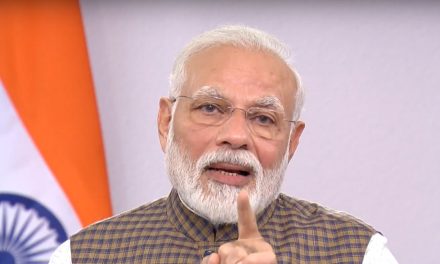 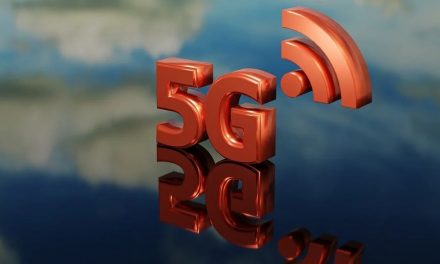 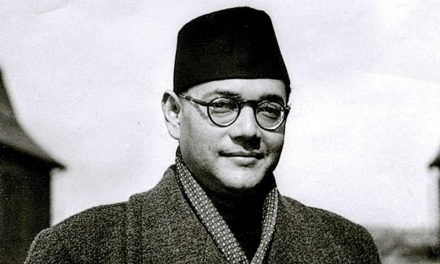 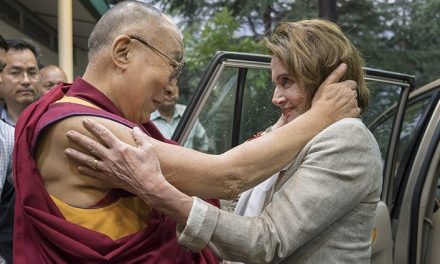