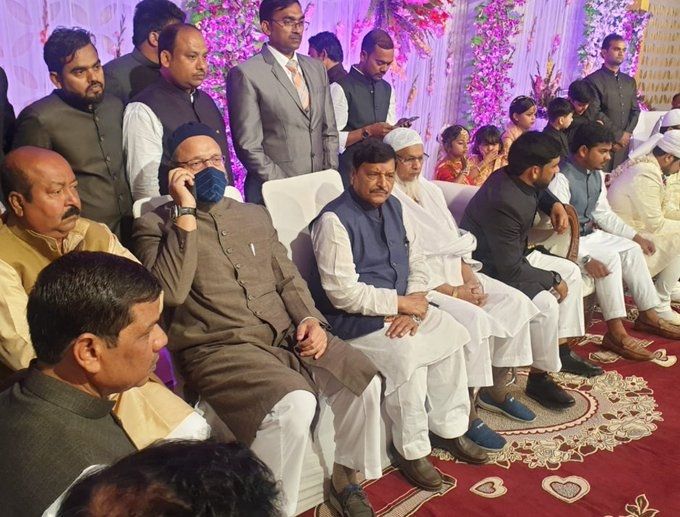 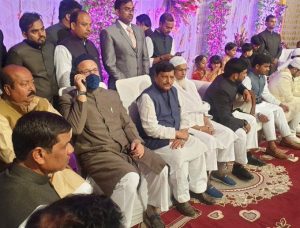 Shivpal Yadav had a long meeting with All India Majlis-e-Ittehadul Muslimeen (AIMIM) chief Asaduddin Owaisi in Azamgarh on Saturday.

The occasion was a wedding in the family of AIMIM Uttar Pradesh chief Shaukat Ali and both leaders were there to attend the wedding.

“Shivpal and Owaisi had a lengthy discussion, apparently on the political situation and possible alliances. Their respective security personnel kept others away from where they were seated. Both the leaders did not talk to the media,” said one of the guests at the wedding.

Shivpal, later, side-tracked queries on what had transpired between them, but reiterated his call to all like-minded and secular parties to unite to defeat the BJP.

Sources, meanwhile, said that the two leaders had decided to formalize their alliance and seat sharing after the Panchayat elections.

Shivpal said, “I have also asked Akhilesh for formation of an alliance. All family members and Samajwadis should join hands if we want to defeat the BJP.”

However, he ruled out the PSPL merger with the SP.

Om Prakash Rajbhar, on the other hand, said, “I got late due to pre-scheduled party events and could not reach Azamgarh to attend the wedding, but our efforts of bringing like-minded parties under one umbrella are continuing. It is evidently clear that even SP and Bahujan Samaj Party cannot defeat the BJP alone and hence we are keeping options open for them too for joining our front — the Bhagidari Sankalp Morcha.”

The outcome of these efforts will be clear after the Panchayat polls, he added. 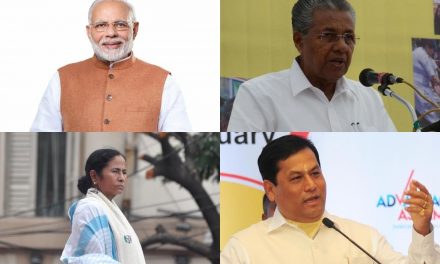 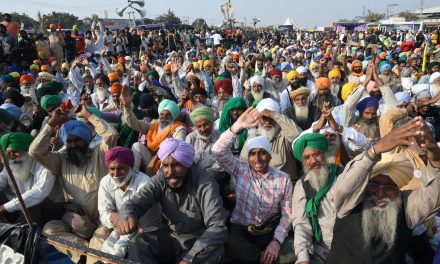 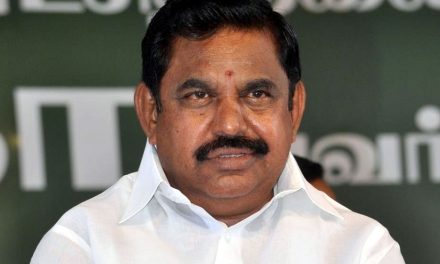 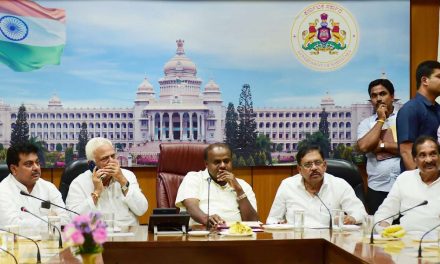