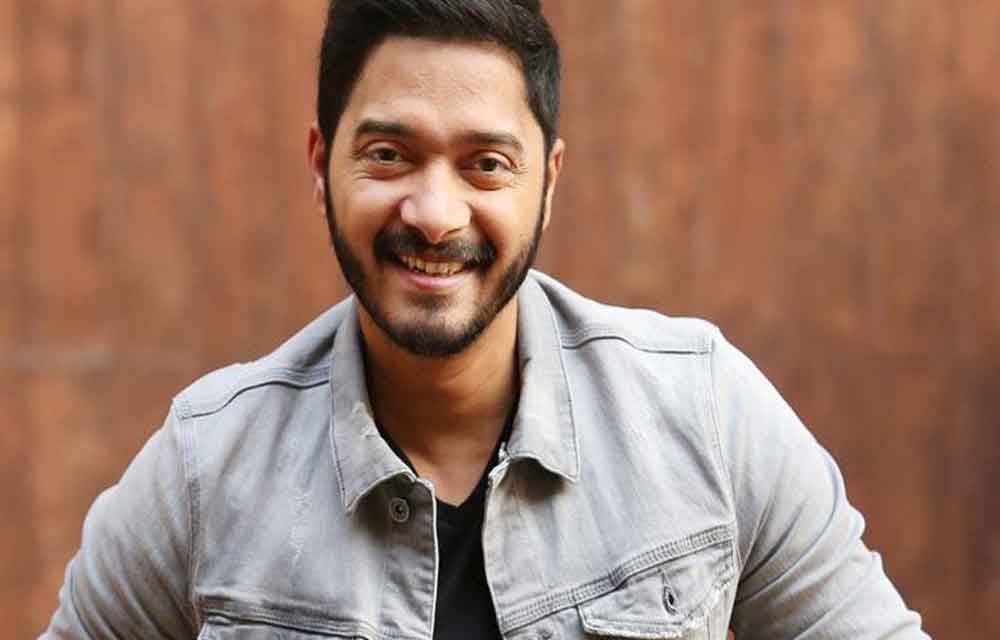 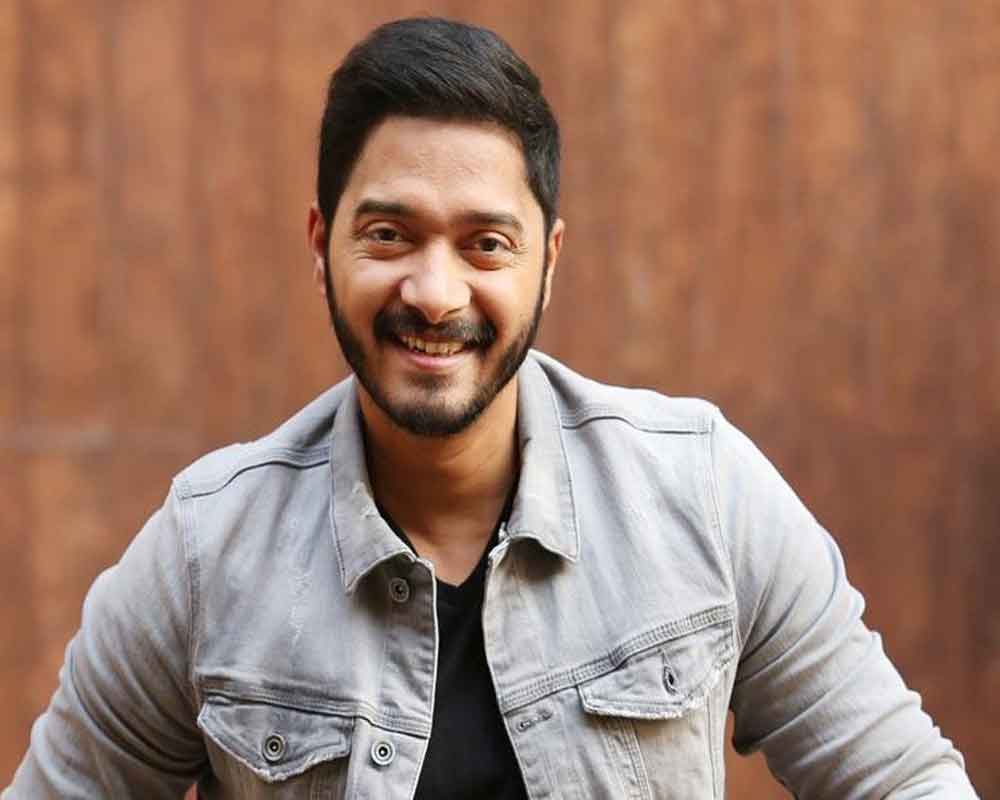 Mumbai, March 7: Bollywood actor Shreyas Talapade will be starring in the biopic of Indian cricketer Pravin Tambe titled ‘Kaun Pravin Tambe?’ and the makers unveiled the first poster for the film.

On playing the Pravin Tambe, Shreyas said: “After 17 years of playing the lead in ‘Iqbal’, I feel very fortunate that I am portraying Pravin on screen. The role and the story provided me with a once in a lifetime opportunity and I loved and treasured every minute of filming. I am very grateful to Bootroom Sports and Fox Star Studios and our immensely talented director Jayprad who envisioned me in this role.

“It’s an honour to represent Pravin and I will always treasure the time spent with him in preparing for this role which required a new level of dedication and effort from all of us. I hope our audiences not only enjoy the film but are touched and inspired by it.”

To be released on April 1 on Disney+ Hotstar, it is directed by Jayprad Desai.

Dynamic, fun, challenging and thrilling as cricket may be, the heart-warming film will give a unique insight into the life and passion of the leg spinner who started playing for Rajasthan Royals at the age of 41 with just dreams in his eyes and an untiring tenacity to prove his love for the sport.

Cricketer Pravin Tambe commented on his biopic: “I feel humbled that my story has inspired so many and now has been made into a film. My only wish is that more and more people get inspired to live their dreams and never underestimate their potential no matter what their circumstances are and never give up.

“My family and loved ones can’t wait to see my story come alive, and for me it is going to be a very special day,”

Commenting on the biopic, Bikram Duggal, Head of Studios, Disney Star said, “Our endeavour is to create films that are unique, inspiring and above all hugely entertaining for all audiences. ‘Kaun Pravin Tambe?’ is one such story.

“Cricket is adored and loved by millions, add to that a champion who just refused to give up and you have this incredible story – ‘Kaun Pravin Tambe?’. We feel fortunate to play a part in bringing such an inspiring story of Pravin Tambe to audiences worldwide. Shreyas Talpade is a perfect fit for the role. He has done such a commendable job and indeed done justice to this biopic. We are excited to be releasing the film on April 1.”

Shital Bhatia Founder, Friday Filmworks and Bootroom Sports, said: “The creative might of Jayprad Desai, Shreyas Talpade, and the entire team, with their dedication and hard work has translated the arduous journey of Pravin Tambe’s life into a compelling story. Pravin himself is an inspiration to millions and signifies that dreams never expire.” 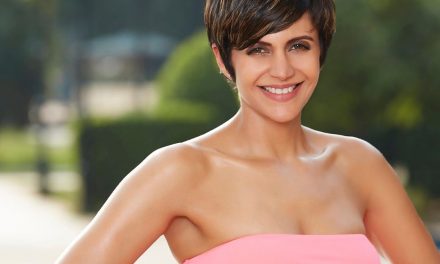 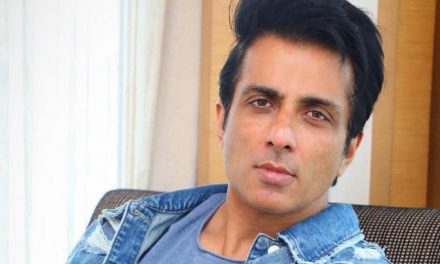 Sonu Sood: 2020 taught us to keep families closer than before 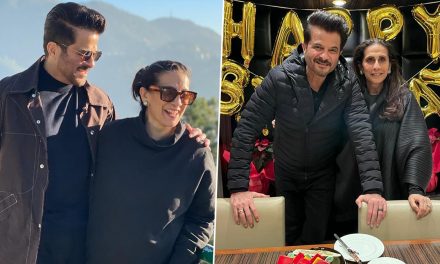 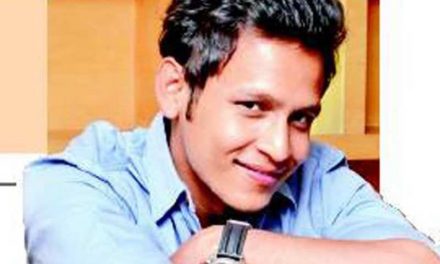 Children these days are really smart and must be handled with care: Abhishek Rawat