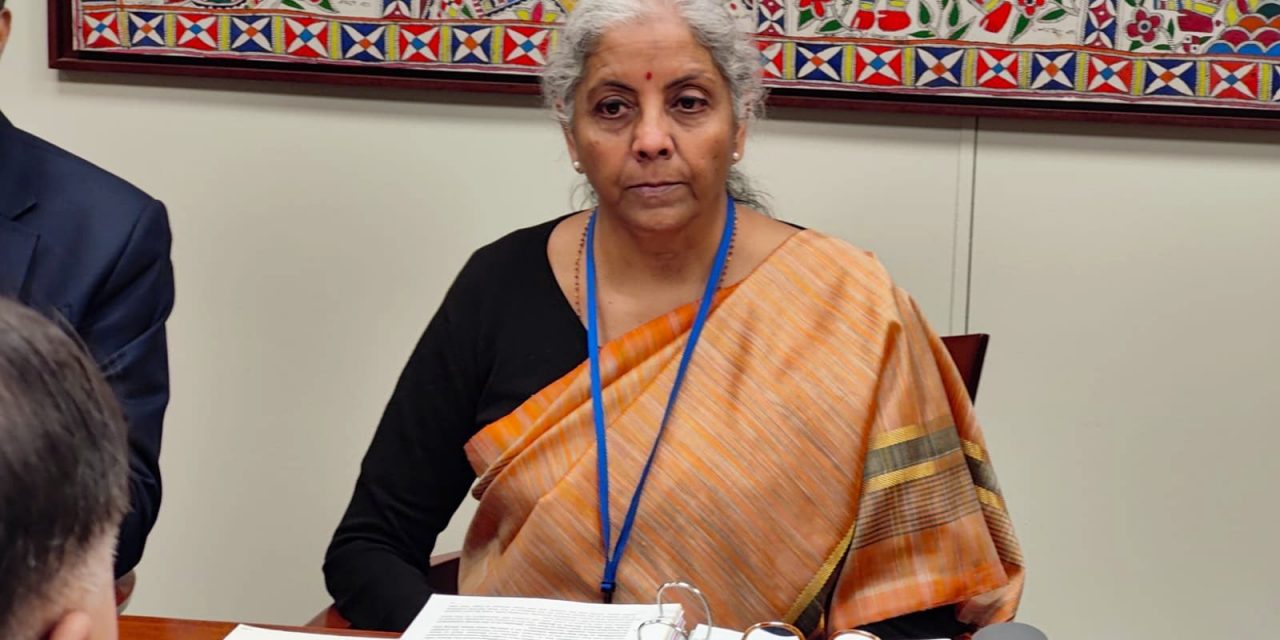 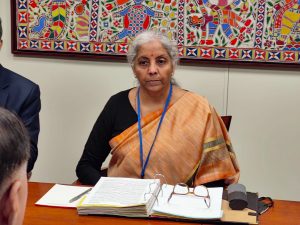 Washington, April 23 Finance Minister Nirmala Sitharaman said India’s stand on the Russia-Ukraine war was predicated on the security challenges in its own neighbourhood and the US should understand that though it has a friend in India, that “friend can’t be a weak friend (and) the friend should be not weakened”.

On Friday, the Union Minister said she found that understanding in her interactions during her ongoing visit to the US for the Spring Meetings of the World Bank Group.

She met many US officials on the sidelines, including National Security Adviser Jake Sullivan and other officials, over a dinner hosted by Indian Ambassador to the US, Taranjit Singh Sandhu.

These neighbourhood challenges included, as she laid out “tension” along the northern border with China that continued despite the Covid-19 pandemic, a western border with Pakistan that is “constantly at odds”, and the influx into India of military hardware sent to Afghanistan for counter-terrorism operations.

India has been under pressure from the US to take a more forceful position against Russia’s invasion of Ukraine and cease or curtail trading relations, especially energy imports. A senior US National Security Council official went as far as to threaten India with “consequences”.

India has not condemned the invasion outrightly — and abstained on two votes in the UN Security Council — but it has made clear its disapproval of it.

New Delhi has called for the cessation of hostilities and for differences to be resolved through diplomatic channels. Further, it has invoked UN Charter’s cardinal principle of respect for the sovereignty and territorial integrity of nations in a thinly disguised criticism of Russian aggression, and has sent humanitarian aid to Ukraine.

India has condemned the massacre in Bucha though and supported a call for an independent investigation called by UN Secretary General Antonio Guterres.

India has also cited its long relationship with Russia going back decades to the ertswhile Soviet Union — including its decisive intervention in 1971 to keep off the US — and reliance on military hardware exports in support of its less-than-shrill condemnation of Russia.

Despite the threat of consequences, the Biden administration has acknowledged India’s reasons and assured Indian officials it understands but, as conceded by External Affairs Minister S. Jaishankar during his recent visit for the 2+2 meeting, India lacks the same level of understanding outside the circle of officials and policy experts.

“Your neighbourhood is what you have, as a given,” Sitharaman said, adding, “You have to keep that in mind when you’re talking about relationships.”

While the Russia-Ukraine war has brought India challenges — such as dried up supplies of sunflower oil from Ukraine and fertilisers from Russia — the Union Minister said it has also presented opportunities.

Sitharaman was most upbeat about the possibility of the lifting of WTO (World Trade Organisation) restrictions on Indian exports of cereals.

“The DG WTO (Ngozi Okonjo-Iweala of Nigeria) was also present,” she said, adding, “She was gracious enough to say — addressing me in the plenary — that you raise this issue, but we are looking at it positively and hopefully sort it out.”

Indian exports of foodgrains run into WTO regulations on state-subsidised products because of the Minimum Support Price (MSP) that the government offers to guarantee farmers an assured return on their produce. WTO rules tend to extend the same restrictions to agricultural produce outside the MSP programme. 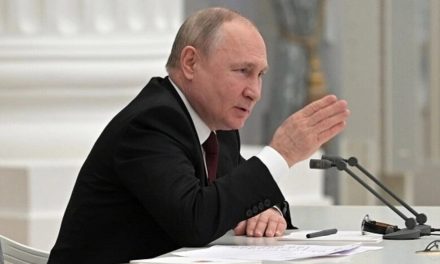 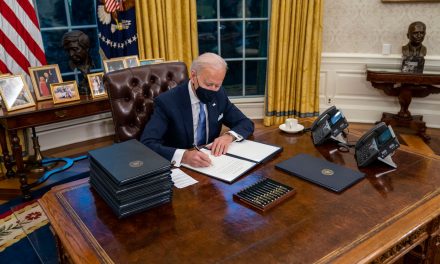 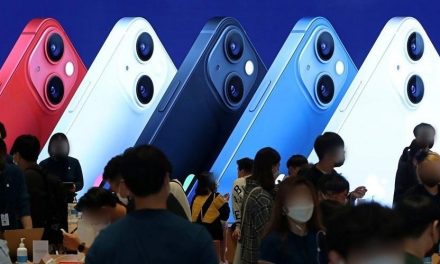 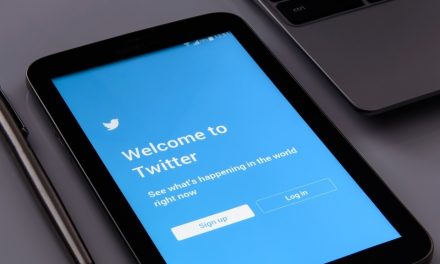