SPNI is an indirect subsidiary of Sony Pictures Entertainment.

After the closing of the deal, the new company will be publicly listed in India.

The closing of the transaction is subject to certain customary closing conditions, including regulatory, shareholder, and third- party approvals.

“Under the terms of the definitive agreements, SPNI will have cash balance of $1.5 billion at closing, including through infusion by the current shareholders of SPNI and the promoters (founders) of ZEEL, to enable the combined company to drive sharper content creation across platforms, strengthen its footprint in the rapidly evolving digital ecosystem, bid for media rights in the fast-growing sports landscape and pursue other growth opportunities,” a joint statement said.

“After the closing, SPE will indirectly hold a majority 50.86 per cent of the combined company, the promoters (founders) of ZEEL will hold 3.99 per cent, and the other ZEEL shareholders will hold a 45.15 per cent stake.”

Punit Goenka will lead the combined company as its Managing Director and CEO.

The majority of the board of directors of the combined company will be nominated by the Sony Group and will include the current SPNI Managing Director and CEO N.P. Singh.

On closing of the transaction, Singh will assume a “broader executive position” at SPE as Chairman, Sony Pictures India reporting to Ravi Ahuja, SPE’s Chairman of Global Television Studios and SPE Corporate Development.

“It is a significant milestone for all of us, as two leading media & entertainment companies join hands to drive the next era of entertainment filled with immense opportunities,” Punit Goenka said in the statement. 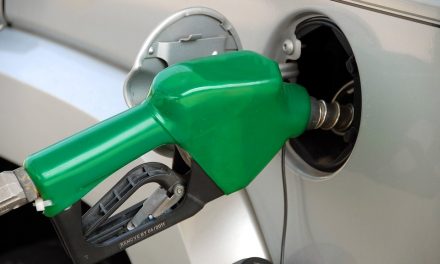 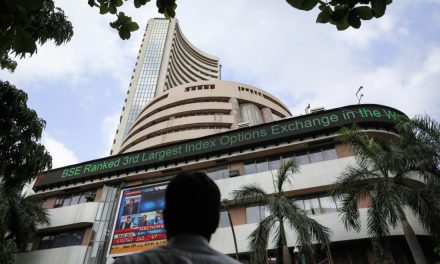 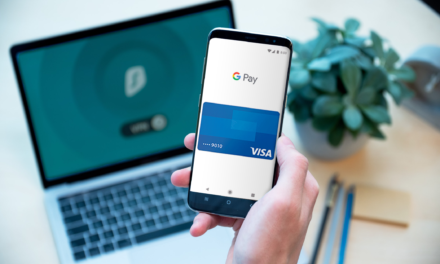 Google Pay says all transactions are fully protected by redressal processes laid out by RBI, NPCI 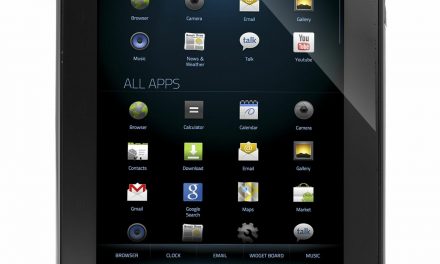 India tablet market set to grow up to 12% this year