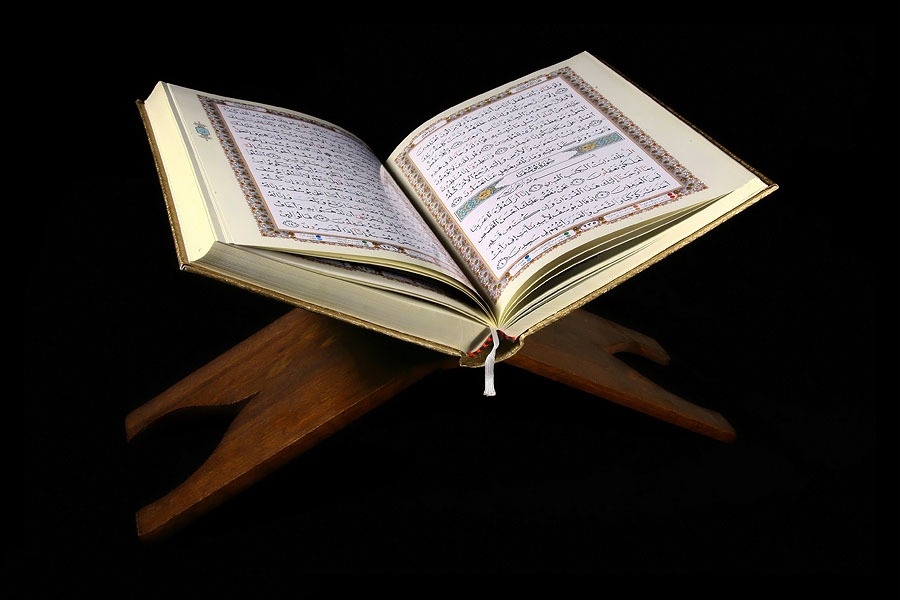 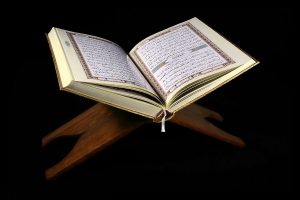 Aligarh, April 19: The loudspeaker controversy over Azaan-Hanuman Chalisa is getting murkier by the day.

Rubina Khan, Samajwadi Party (SP) leader of the women’s wing, has said that if Hindu activists recite Hanuman Chalisa at 21 crossing points in the Aligarh, as announced earlier, Muslim women would read the Quran in front of temples.

A case has been registered against Rubina Khan at the Civil Lines police station for making provocative speeches.

She told reporters that attempts were being deliberately made to target the Muslim community by seeking removal of loudspeakers from mosques. She alleged that the state government was ‘soft’ on right wing outfits like Bajrang Dal.

“Political leaders should stop trying to derive mileage for sensitive issues. Namaaz should be offered in mosques and not in front of temples,” he said.

“We lower the volume of loudspeakers installed in temples if anyone complains. Muslims should do the same because it is in public interest,” he said. 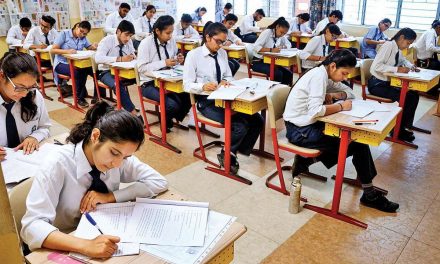 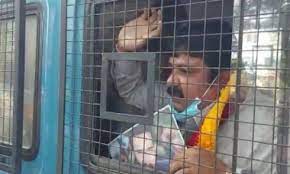 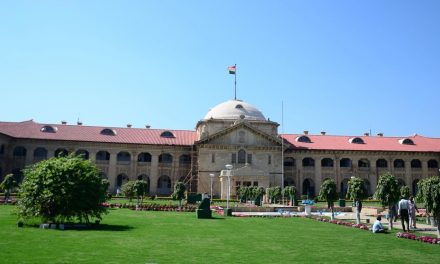 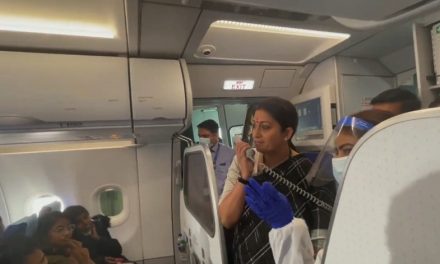