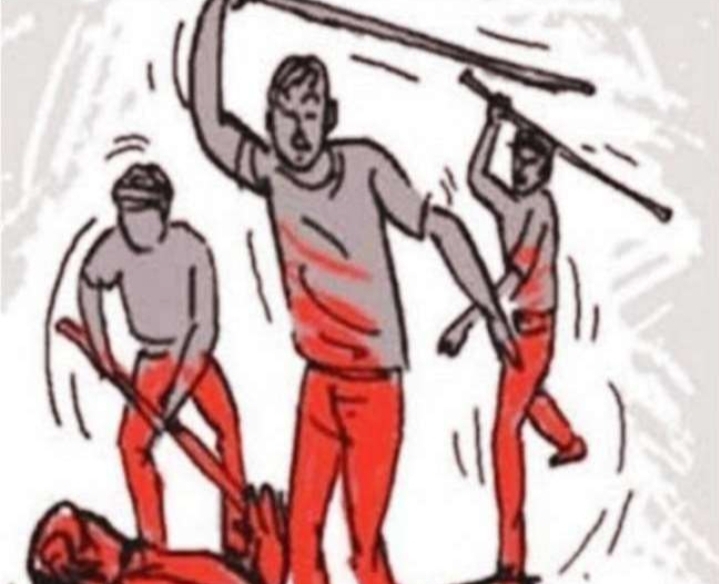 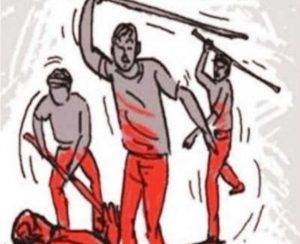 He succumbed to his injuries during treatment on Tuesday night.

According to police sources here, the victim, Rohit (26), was attacked by Sachin and his associates and was badly beaten by iron sticks, sharp edged weapons and lathis.

He was rushed to the trauma centre where he succumbed to his injuries.

The police, on complaint of family members of the deceased, have registered a case against Sachin and five unidentified persons under murder charges.

Rohit was former district secretary of Youth Wing of the SP. Urmila Devi, mother of the deceased, told police that Sachin, Shiv Kumar and others attacked her son and beat him up brutally.

She alleged that Sachin had an old rivalry with Rohit and had threatened him several times. Rohit had gotten married six months ago.

Assistant Commissioner of Police (ACP), Cantonment, Archana Singh, said that efforts are on to trace and arrest the accused. 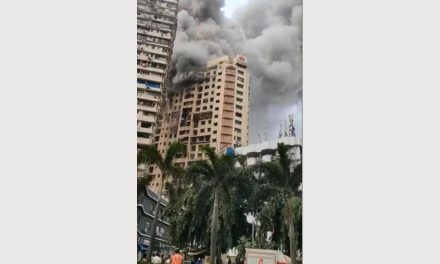 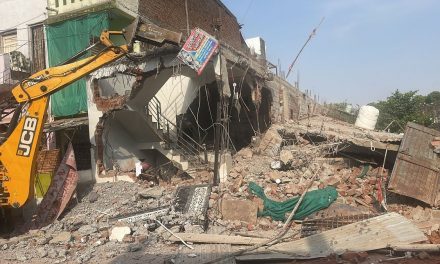 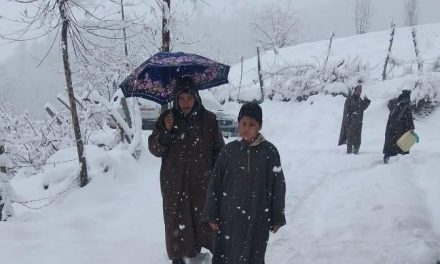 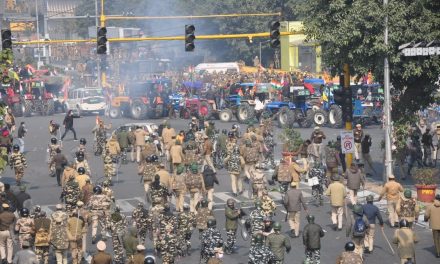