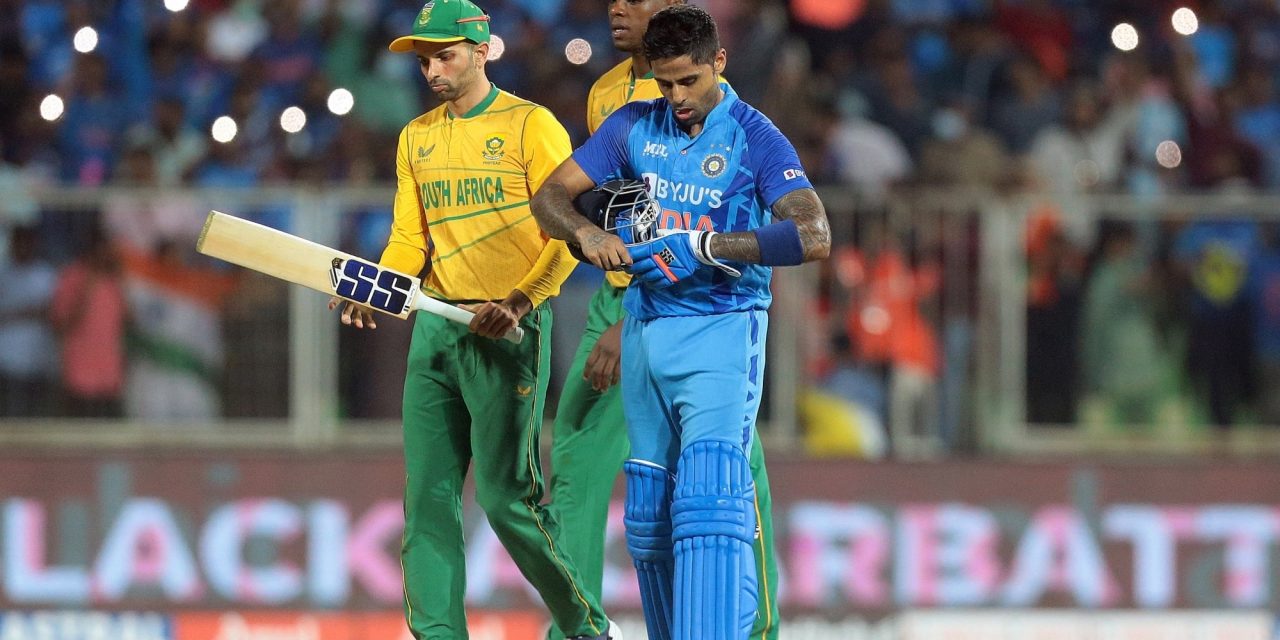 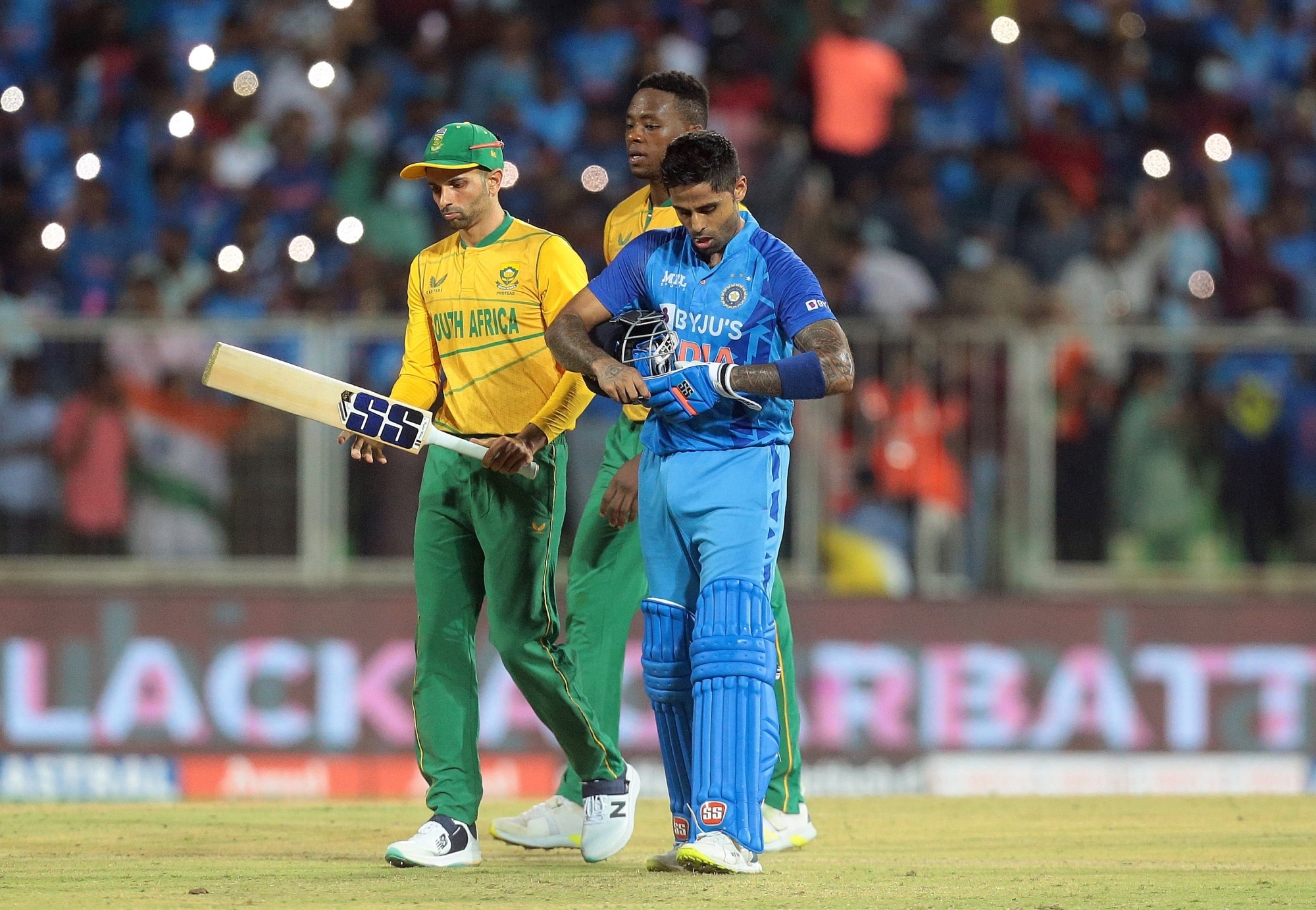 Mumbai, Sep 29: Charismatic India batter Suryakumar Yadav’s string of fine performances in the last few series has seen him became the highest run-scorer for India in a calendar year in T20Is, which bodes well for Rohit Sharma’s team as it aims to reclaim the T20 World Cup crown it won nearly 15 years back.

During the opening T20I against South Africa at Thiruvananthapuram on Wednesday, Suryakumar smashed another unbeaten half-century (50 off 33 balls) as India defeated the visitors by eight wickets with 20 balls to spare in a low-scoring game.

Chasing 107 for victory, opener KL Rahul’s 51 followed by Surya’s unbeaten 50 made the task of achieving the win a cakewalk and take a 1-0 lead in the three-match series.

Suryakumar continued his incredible run in T20Is this year, completing more than 700 runs in the format in the year, according to ICC. His tally of runs in T20Is in 2022 is a record for an Indian batter with Surya going past Shikhar Dhawan’s 689 runs in 2018 in the format.

What makes his record even more glorious is the fact that the batter has scored these runs at a strike rate of more than 180 and an average more than 40.

Coming in at No.4 on Wednesday, with India reeling at 17/2 in the seventh over, Surya slammed two maximums off the first three balls he faced to ease the pressure and give the Indian innings a change in momentum after a sluggish start.

He remained unbeaten on 50 off 33 balls as India scaled the target with more than three overs to spare.

With the two sixes early in the innings, Surya also went past Pakistan’s Mohammad Rizwan to record the most sixes in any calendar year in T20Is. Rizwan held the record for his 42 sixes in 2021 with Martin Guptill also smashing 41 sixes in 2021.

Surya has taken his tally of sixes to 45 in 2022 already, a record in all T20Is, with three more months to widen the gap with Rizwan. While Rizwan took 26 innings to make 42 sixes, Suryakumar has broken the record batting five times fewer.

Surya is up to second position in the latest ICC Men’s T20I Player Rankings with 801 rating points after his half-century in the third and final T20I against Australia in Hyderabad. 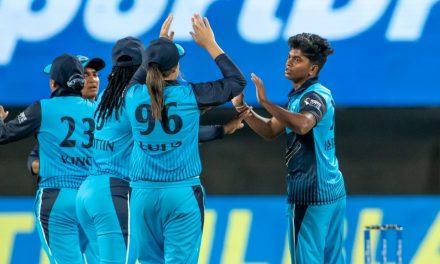 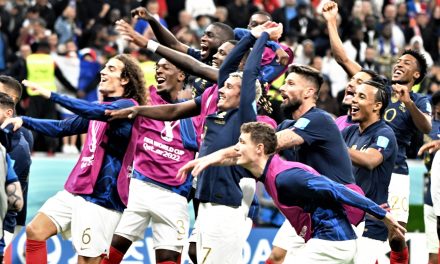 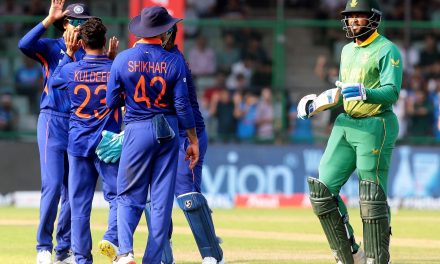 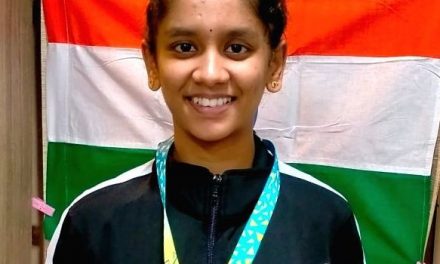