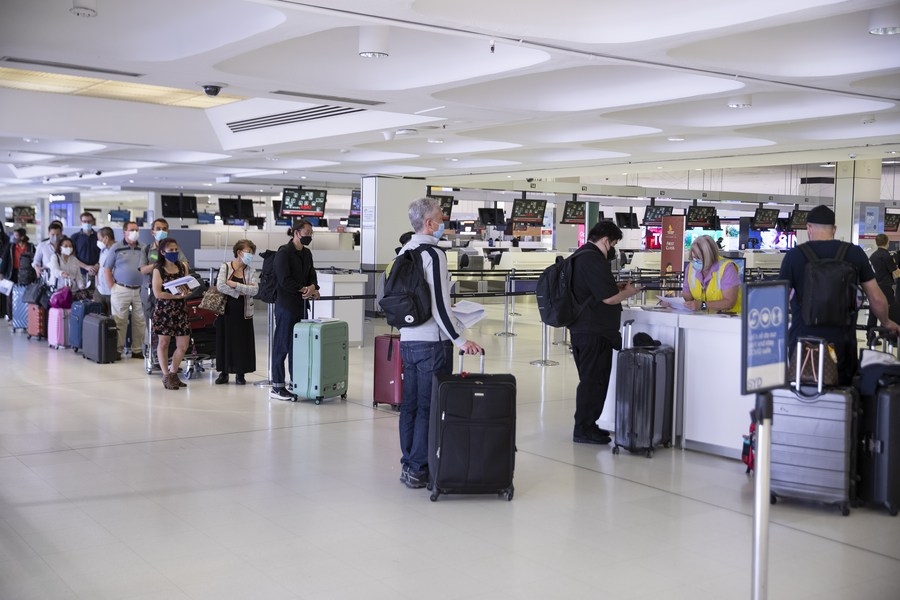 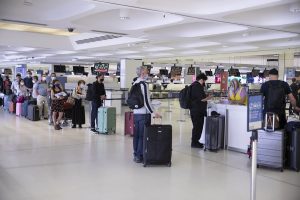 Sydney, April 11: Prolonged delays at the Sydney Airport, Australia’s busiest, has led to travellers having to wait for hours amid worker shortages and a rush for domestic travel ahead of the Easter holidays.

The disruptions entered the fourth day on Monday as travellers have crowded the airport for getaways since April 8, reports Xinhua news agency.

One such person travelled from Sydney to Fiji on April 8. He told Xinhua on Monday that security was a “complete mess” with long lines spilled outside.

“By the time we got through, close to an hour and a half later we had to run to our gate, no food. Our plane left an hour late and not everyone made it,” he said.

Sydney Airport chief executive officer Geoff Culbert apologised to passengers for the delays and said they were caused by a “perfect storm” of Covid-19, school holidays, and inexperienced travellers.

“Traffic numbers are picking up. Travellers are inexperienced after two years of not travelling, and the close contact rules are making it hard to fill shifts and staff the airport.

“We encourage everyone to get to the airport early and we ask everyone to be patient as the industry gets back on its feet,” he added.

CEO of Australia’s national carrier, Qantas, Alan Joyce told national broadcaster ABC that up to half of the airline’s workforce were isolating due to Covid-19.

“We’re getting absenteeism of around 20 per cent, maybe some days in some areas up to 50 percent, and that means that we can’t open up all the security lanes.”

On Sunday, the government of the state of New South Wales (NSW) added airport workers to a list of critical workers, exempting them from isolating should they come into contact with someone with Covid-19.

“They must travel directly from their home to and from work, and must wear a mask in the workplace at all times except when eating or drinking. They must also undergo frequent rapid antigen testing for seven days,” said a note from the NSW Health.

Sydney airport is expected to remain busy over the Easter holidays and domestic travellers have been urged to arrive at least two hours early. 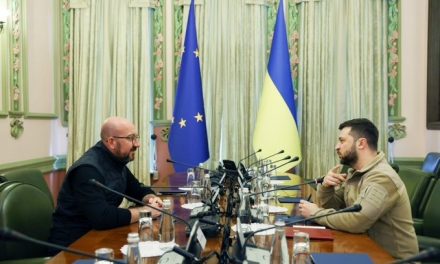 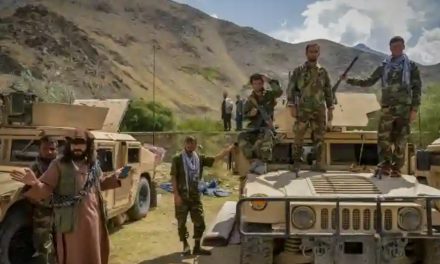 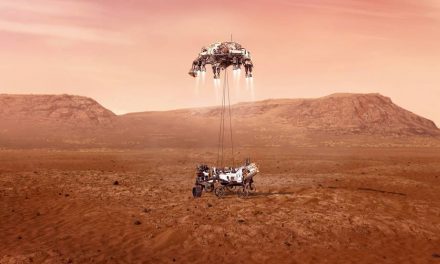 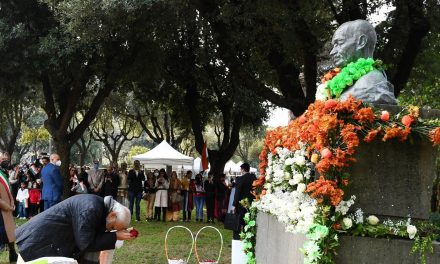