T20 WC: A heck of an achievement, says Erasmus as Namibia reach Super 12 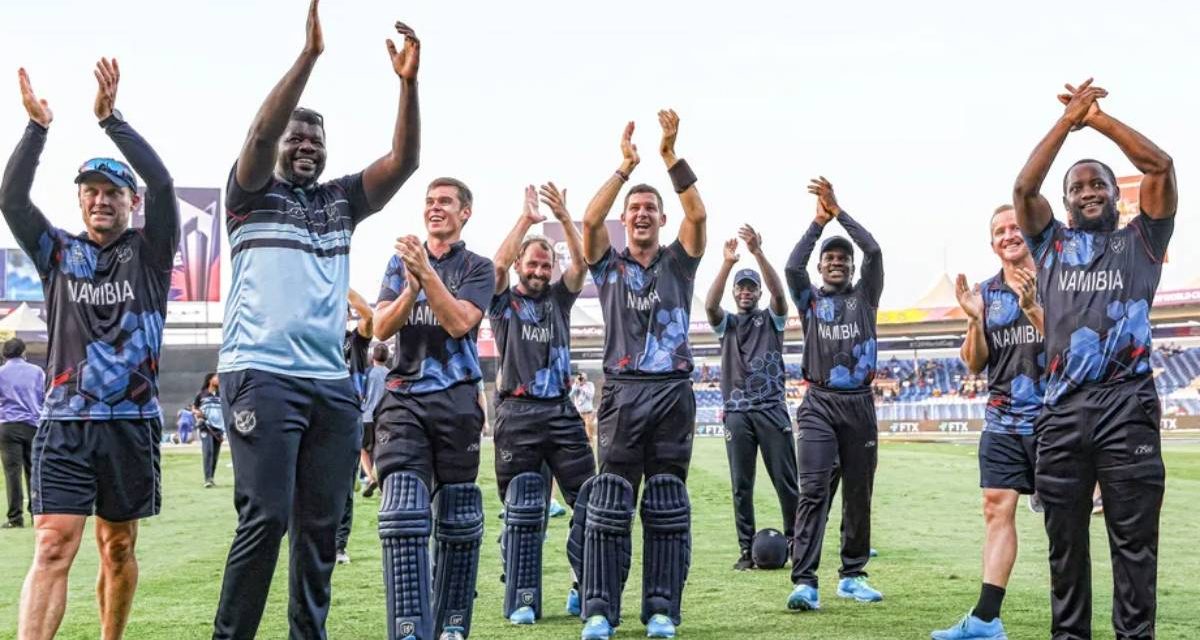 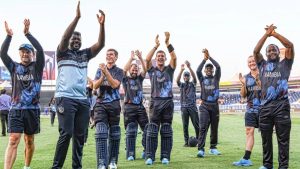 Sharjah, Oct 23 After a historic win over Ireland, Namibia captain Gerhard Erasmus on Friday said that it’s “a heck of an achievement” for them to qualify for the Super-12 stage of ICC Men’s T20 World Cup 2021 and the team should be proud of themselves.

A terrific performance by Erasmus (53 off 49) and David Wiese (28 runs and 2 wickets) powered Namibia to the Super-12 stage with a comprehensive eight-wicket win over Ireland in the 11th match of ICC Men’s T20 World Cup 2021 on Friday.

“We said in the previous press conference that we are in a pretty tight ship and I think for a small cricketing nation, we are very proud and it means a lot. I think the achievement is one heck of a one and I think we should be proud of ourselves tonight,” said Erasmus at the post-match presentation.

“I count on my senior players (Wiese) to stand up when the pressure is on in a tough game like this and two of us did it tonight and hopefully, throughout the tournament we can continue doing that,” he said.

Talking about his emotions after the win, Erasmus said, “Not yet (has it sunk in yet?), maybe on the way back home or maybe only tomorrow or maybe at the end of the tournament.” 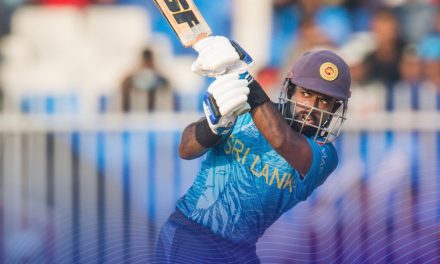 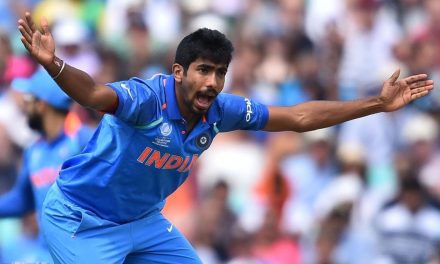 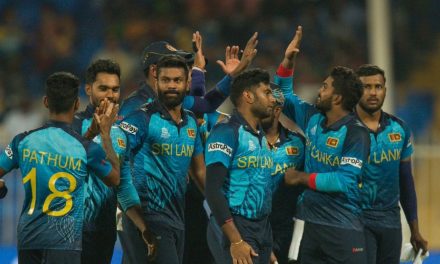 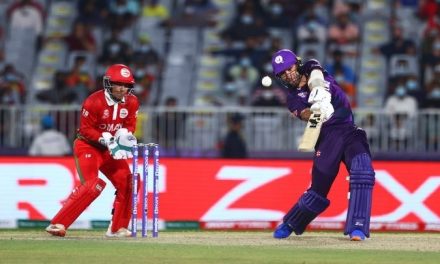