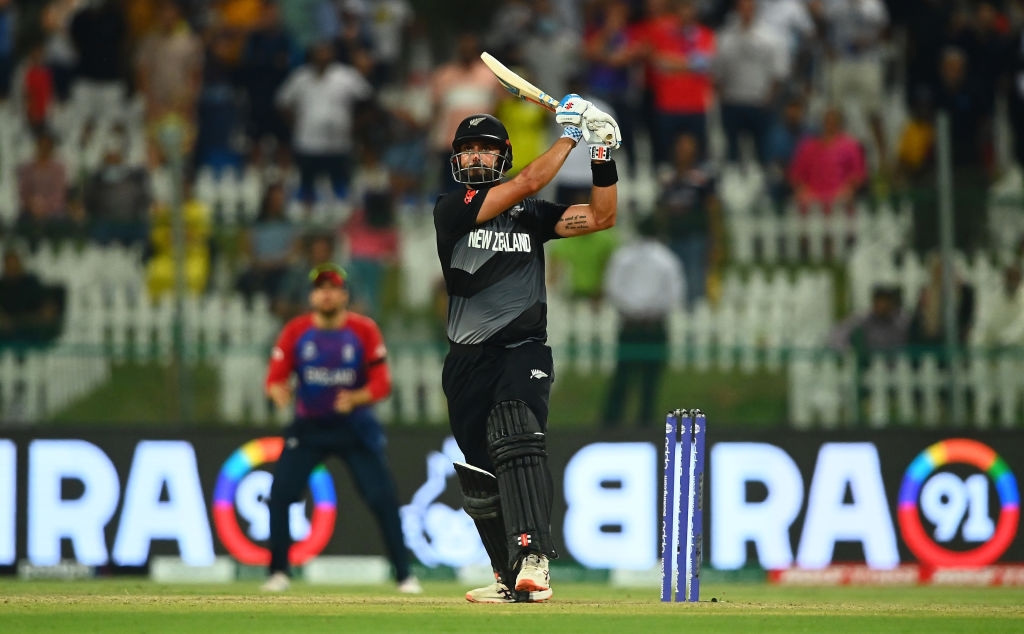 Mitchell, who made 208 runs in last year’s T20 World Cup, had sustained a finger fracture while batting in a practice session, resulting in him sitting out of the tri-series at home against Bangladesh and Pakistan as well as missing New Zealand’s 89-run win over Australia in the opening match of the tournament.

Though reports suggested that Mitchell, 31, was fit for New Zealand’s second Super 12 match against Afghanistan, but the match was abandoned without a ball being bowled at the Melbourne Cricket Ground earlier this week.

“Yep, I think Daryl has come through all the tests he needs to come through from obviously suffering a broken hand a few weeks back. I think he comes back in for the side tomorrow,” said Southee in the pre-match press conference.

“Glenn has been phenomenal for us over the last while, as well, both in the field and adding, I guess, valuable runs at a reasonable rate when he bats. It’s unlucky, I guess, for Mark Chapman, who hasn’t really done anything wrong, but I think the way that Daryl — he’s a valuable member of the side and he’s done well for us, so, now that he’s fit and ready, he just comes back in. He’ll slot back in there.”

Southee, the leading T20I wicket-taker, had starred in New Zealand’s huge victory over Australia, with a spell of 3/6. Asked on how he’s changed as a T20I bowler in the last few years, Southee explained, “I guess if you’re going to last a long time in the game, you have to change with the times, and I think the game is ever changing. Batters are discovering new shots, hitting different areas, and bowlers are trying to stay ahead, as well. I think I’m just trying to learn new skills.”

“I guess the experience you have of playing for such a long period of time, you learn in your depth the different conditions, having played in various parts around the world. I think just continuing to try to get better, trying to learn — continue trying to learn different ways that you can do things.”

“But I think just the experience that you have and have banked over the years, as well, helps. But, certainly having to change with the game because it does move at such a quick rate, and if you don’t move with it, then I guess you get left behind.” 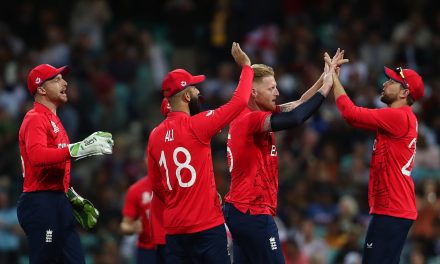 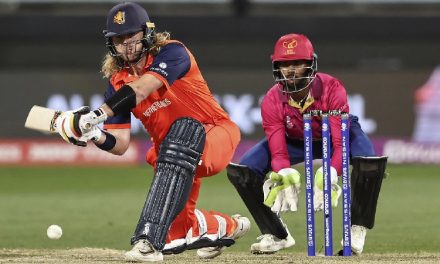 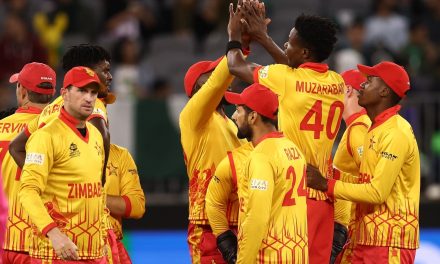 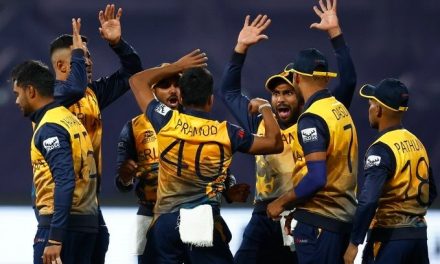