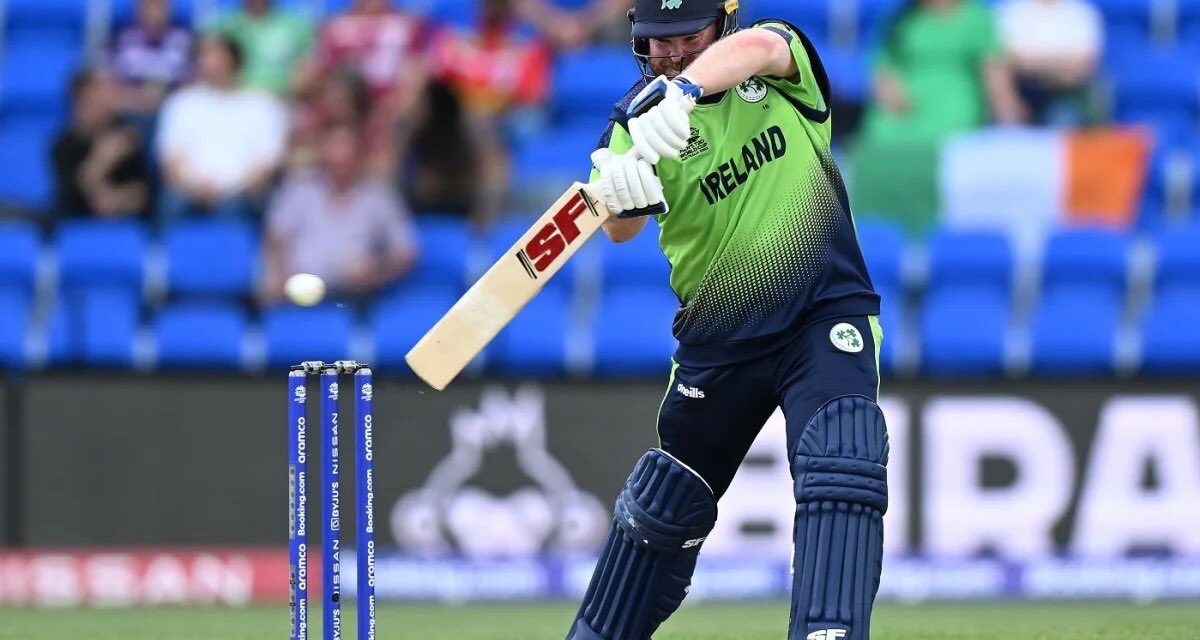 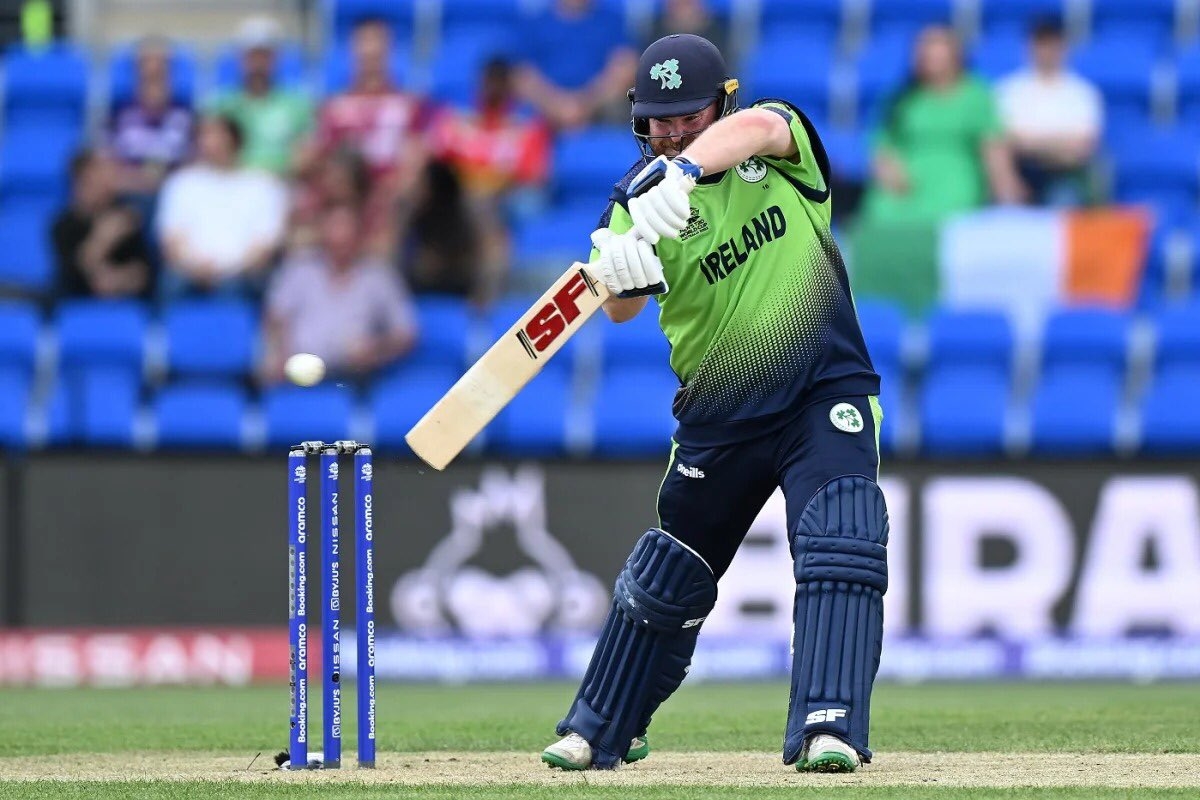 Hobart, Oct 21: Playing in his seventh Men’s T20 World Cup, veteran Ireland opener Paul Stirling stood up when it mattered the most, slamming a sensational 66 not out to take Ireland to the Super 12 stage of the ongoing tournament with a nine-wicket drubbing of West Indies in their final Group B match in the first round at Bellerive Oval on Friday.

After leg-spinner Gareth Delany picked career-best figures of 3/16 and kept things tight to keep the West Indies to 146/5 in 20 overs, Stirling came out all guns blazing in his unbeaten 48-ball knock, hitting six fours and two sixes to make a mockery of the chase, hunting down the total with 15 balls remaining.

He stitched a blazing 73-opening stand with captain Andrew Balbirnie and then put on 77 runs for the unbroken second wicket stand with Lorcan Tucker (45 not out) for Ireland to enter the Super 12 stage after failing to get past the first round in their last five T20 World Cup appearances and knock out the clueless two-time champions out of the competition.

After getting off the mark with a top-edge flying over slip off Obed McCoy in the opening over, Stirling fiercely swept Akeal Hosein for four while captain Andrew Balbirnie swept the left-arm spinner for six to take 16 runs off the second over.

While Stirling powerfully clobbered Alzarri Joseph for six over deep mid-wicket, Balbirnie upped the tempo by hitting two fours and a six on the first three balls of Odean Smith. He then brought up the fifty of the opening partnership with an inside-out loft over cover-point for six.

Stirling continued to feast on Joseph in the final over of power-play — a top-edge flew over vacant slip cordon and on the very next ball, sliced through backward point to make it back-to-back fours.

After Balbirnie fell while cutting hard to a diving backward point off Hosein, Stirling ensured Ireland didn’t lose their way by dispatching Joseph for a six over deep square leg and got his 21st T20I fifty by placing a late dab past third man for four.

He found an able ally in Lorcan Tucker, who survived a caught-behind appeal off Smith on a no-ball. After getting off the mark with a sweep off Hosein, Tucker went one step further by slog-sweeping him for six and brought up fifty of his second wicket stand with Stirling with an authoritative six over long-on for six off McCoy.

Stirling gave a glimpse of his innovative stroke-play, moving across and scooping Joseph over short fine leg for four. Tucker finished off the chase in style, dancing down the pitch and converting a half-volley from McCoy into a loft over cover for four to give Ireland the ticket to Super 12. 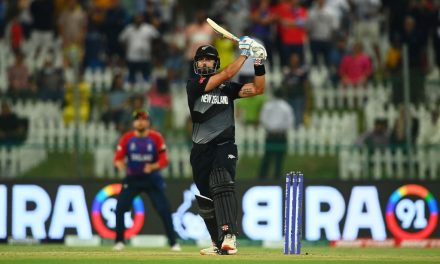 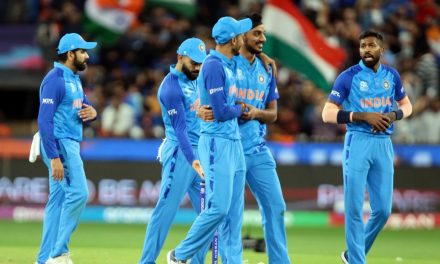 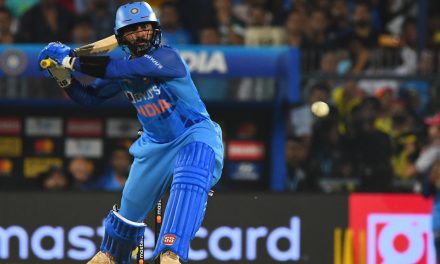 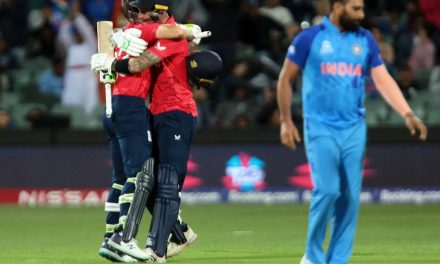