Thank you for inspiring me, Bhajji pa… I took up off-spin only after seeing you: Ashwin 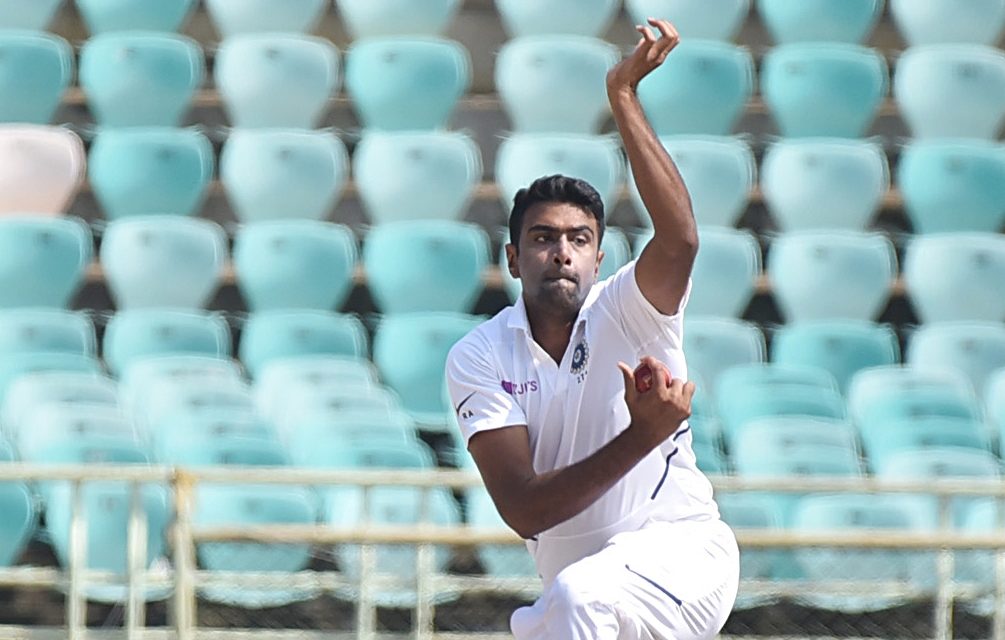 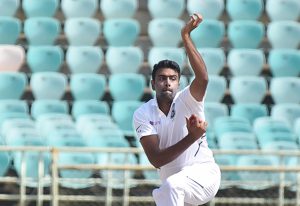 Visakhapatnam: India’s Ravichandran Ashwin in action on Day 5 of the 1st Test match between India and South Africa at Dr. Y.S. Rajasekhara Reddy ACA-VDCA Cricket Stadium in Visakhapatnam on Oct 6, 2019.

Kanpur, Nov 30  India spinner Ravichandran Ashwin has thanked Harbhajan Singh for inspiring him to bowl off-spin, saying that he picked up the ball only after seeing Bhajji’s “wonderful spell” against Australia in 2001.

Ashwin on Monday moved past Harbhajan’s tally of 417 wickets, becoming India’s third-highest wicket-taker in Test cricket at 419 on the final day of the opening Test against New Zealand at the Green Park here, which ended in a thrilling draw.

“It’s a wonderful milestone. Harbhajan Singh, when he was bowling that wonderful spell against Australia in 2001, I never thought I would even be an off-spinner on that particular day. But inspired by him, I picked up the ball to bowl off-spin and here I am. Thank you for inspiring me Bhajji pa,” Ashwin said in a video shared by the Board of Control for Cricket in India (BCCI) on Tuesday.

Ashwin, who made his Test debut in November 2011 against the West Indies in New Delhi, has claimed his wickets at a strike rate of 52.4 and an average of 24.5.

Recollecting an incident during the second edition of the Indian Premier League (IPL), Shreyas Iyer who lit up Green Park with the bat, scoring a century and half century on debut, said that Ashwin had approached him at Wankhede then seeking his advice on the wind direction.

Despite the achievement, Iyer is not a sure-shot selection for the second Test, given that Virat Kohli will return as skipper in Mumbai. 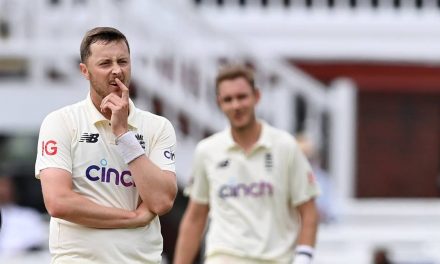 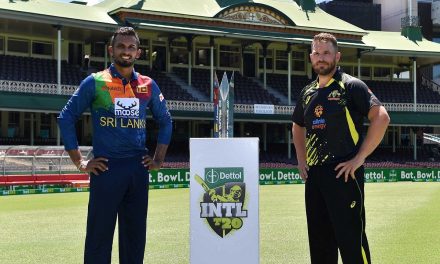 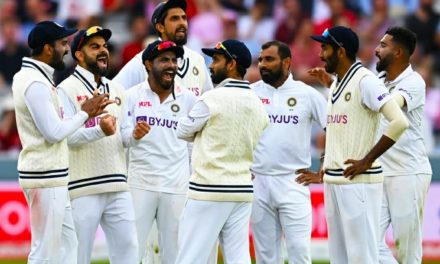 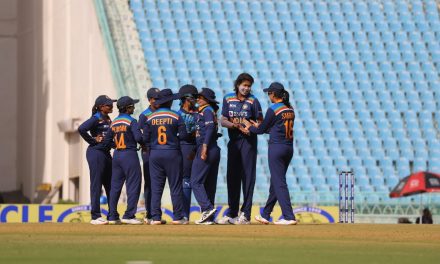