The Art of Literature Exhibition with fashion by Molly Goddard 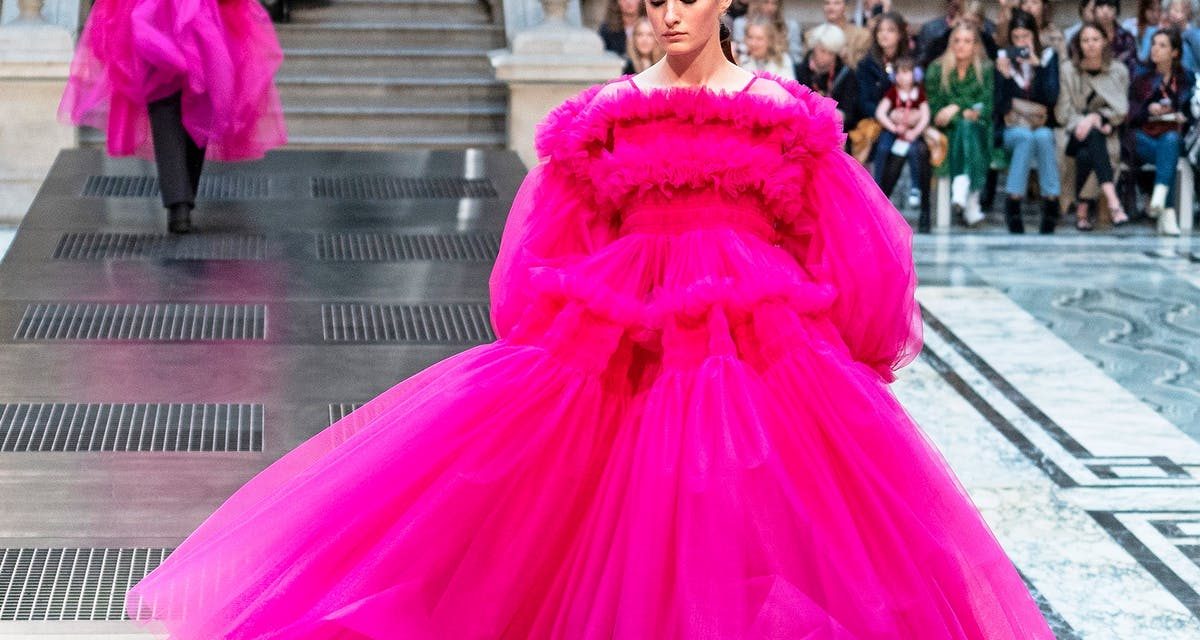 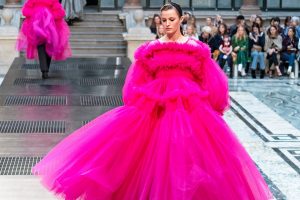 June 06, 2022: Tulle has been joined by taffeta, organdie, and silk in voluminous, tiered, and frilled joyful creations over the seasons.

Molly Goddard has been a fixture on the British runway since 2014, with the designer known internationally for her ethereal tulle dresses, which have been worn on the red carpet and on screen by actresses Sonam Kapoor, Rosamund Pike, and Jodie Comer, among others.

Molly found inspiration in the English countryside as well as classic narratives of English literature, particularly Thomas Hardy’s novel Tess of the d’Urbervilles. Molly explained that these looks were about being frivolous and fabulous while also being strong, tough, and resilient – about thriving rather than just surviving. Tulle in all weathers was paired with utilitarian accessories inspired by Thomas Hardy’s ill-fated 19th-century British heroine, Tess Durbeyfield.

Christie’s announce that The Art of Literature Exhibition will include fashion by Molly Goddard, a designer whose creative inspiration comes from a variety of sources, including author Thomas Hardy’s work. The  Auction Highlights will feature a selection of artistic masterpieces inspired by literature throughout the ages, alongside looks from Goddard’s Autumn/Winter 2019 Ready-to-Wear Collection, which was inspired by Tess of the d’Urbervilles. On display at Christie’s King Street in St James’s from June 6 to 15.

Goddard comments, ‘Hardy paints an incredible picture of the English landscape and seasons in Tess of the d’Urbervilles.  The collection was definitely about being wrapped up against the weather physically and metaphorically. The pieces included in the exhibition are a very good representation of what we do best, by which I mean taking simple designs and turning them into something totally different, using techniques like shirring and hand-smocking, or by scaling them up and using unexpected fabrics.’

Annabelle Scholar, co-curator comments, ‘We are thrilled to include these wondrous creations by Molly in The Art of Literature Exhibition, pieces which were inspired by a work of literature and ushered in a new era of British fashion. In this cross category exhibition spanning three millennia we’re looking at how the written word has inspired artists and creatives to make works of art, or bring new meaning to existing works of art.’ 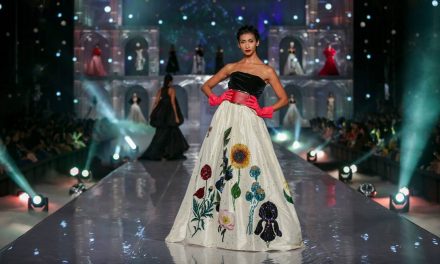 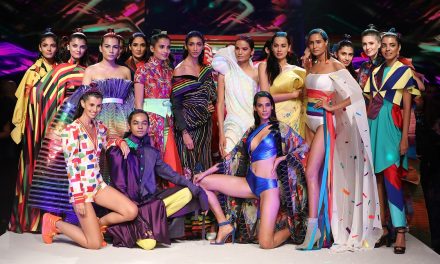 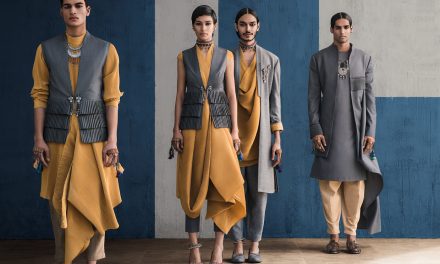 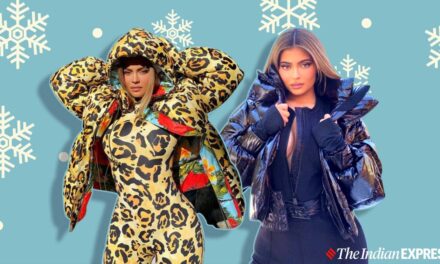 We can’t get over Kylie Jenner’s winter wardrobe; check it out here