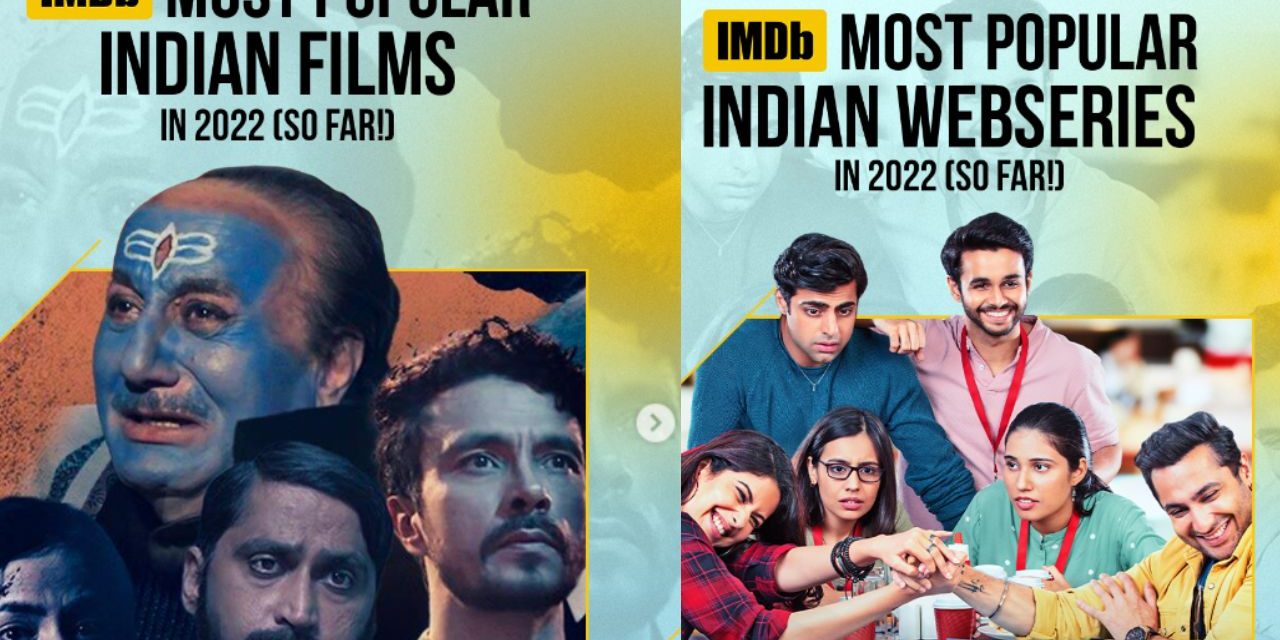 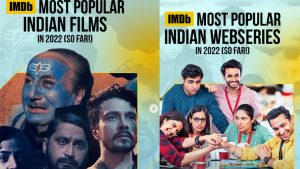 Mumbai, July 13: The Internet Movie Database, better known as IMDb, has released its list of Top 10 most popular Indian films and web series of the first half of 2022, with Vivek Agnihotri’s ‘The Kashmir Files’ and the MX Player web series, ‘Campus Diaries’, topping it in their respective categories.

Rather than base its rankings on box-office collections, small statistical samplings, or reviews from professional critics, IMDb draws on IMDbPro data on page views of IMDb users in India.

In the movies list, ‘The Kashmir Files’, the surprise hit of the year, is followed by the epic period dramas from the South, the Yash-starrer ‘K.G.F: Chapter 2’ and S.S. Rajamouli’s ‘RRR’, in the second and third spots.

Among web series, ‘Campus Diaries’ is followed by Tigmanshu Dhulia’s ‘The Great Indian Murder’, which is based on Vikas Swarup’s best-selling novel ‘Six Suspects’. ‘Rocket Boys’, which tells the story of India’s space pioneers Homi J. Bhabha and Vikram Sarabhai, is at No. 3 on the list. 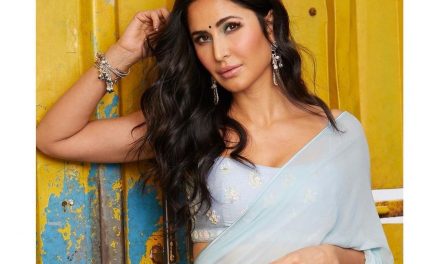 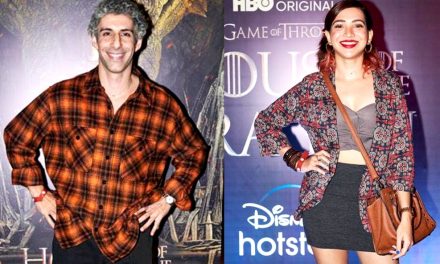 ‘House of the Dragon’ receives thumbs up from B-town celebs 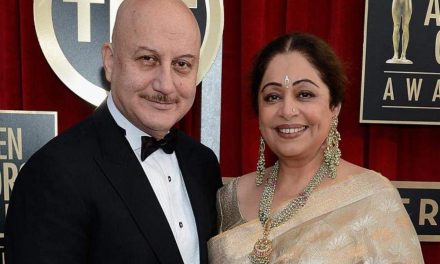 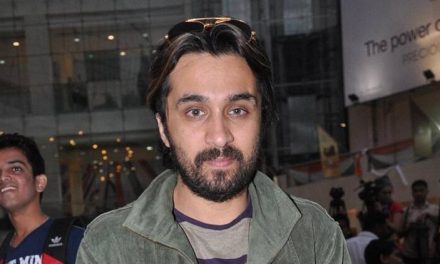