There is absolutely no improvement: CJI on farmers’ protest 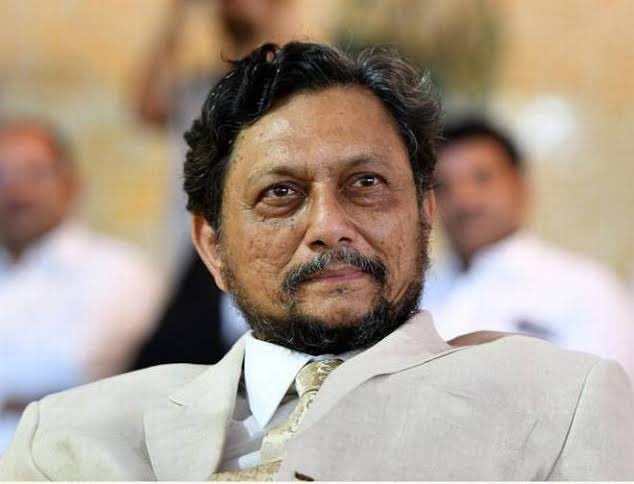 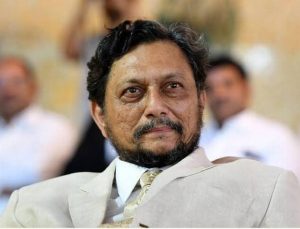 Mehta submitted that the Centre is in discussion with the farmers to resolve their issues with the laws and since healthy talks are going on between the farmers and Centre, it would not be advisable to take up the matters immediately.

The AG said filing of response by the Centre may close avenues of negotiations underway between the farmers and Centre.

Venugopal added that there is a possibility that parties involved in discussion may come to a conclusion in the near future.

The bench also comprising Justices A.S. Bopanna and V. Ramasubramanian agreed with AG and SG submissions, and said if it is told on Monday (January 11) that discussions are still underway, then it would adjourn the hearing.

“We understand the situation. We want to encourage the talks. We will keep matter on Monday and will adjourn if you say so”, said the Chief Justice.

The farmers’ protest against the three farm laws has been going on for more than a month.

The observations from the top court came during the hearing on a petition filed by advocate M.L. Sharma who challenged a 1954 amendment to the Constitution for putting agriculture in the concurrent list, which permitted the Centre to enact the farm laws. The top court issued notice on Sharma’s plea. 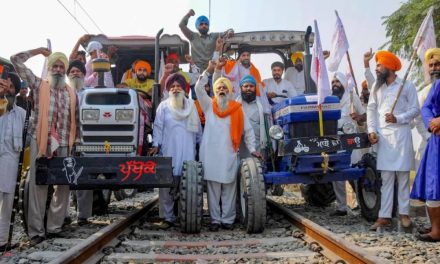 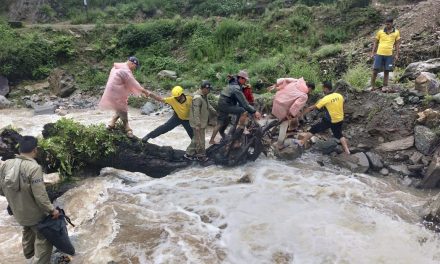 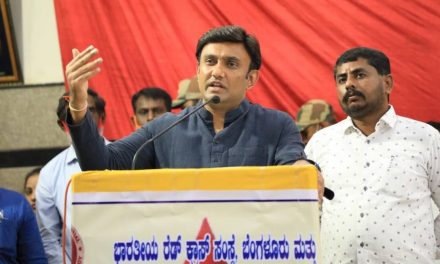 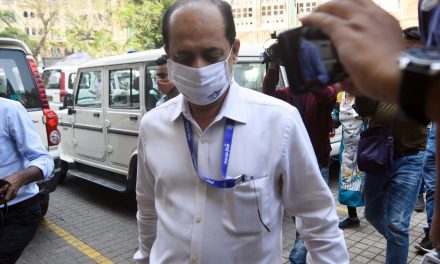