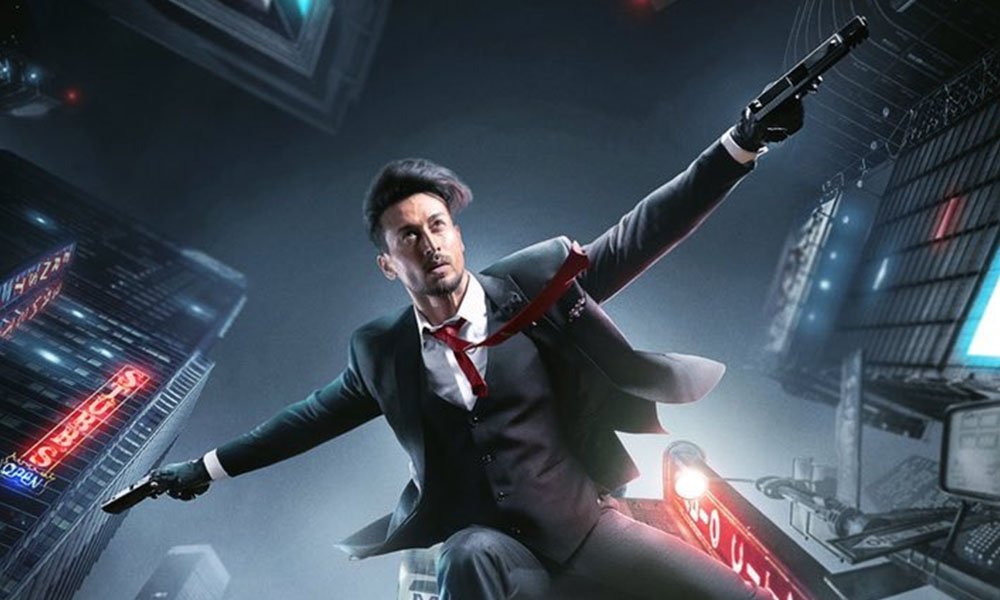 Mumbai, April 6: Tiger Shroff’s upcoming film ‘Heropanti 2’ has been shot across five beautiful international locations to offer a visual treat to the audience.

After roping in some of Hollywood’s renowned action directors to work on the action sequences for the film, the producer also spared no cost in mounting the film on a huge scale which included filming at some prime international locations – England, India, Russia, Thailand, and Abu Dhabi.

After films like ‘Baaghi 2’ and ‘Baaghi 3’, trio Sajid Nadiadwala, Tiger Shroff and director Ahmed Khan are now looking to push the envelope and set a new benchmark in action with ‘Heropanti 2’.

Written by Rajat Arora and music by A R Rahman, the movie is scheduled to release in theatres on April 29 on Eid. 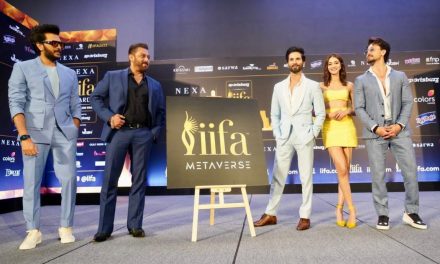 Salman, Farah, Aparshakti pump up the excitement over IIFA 2022 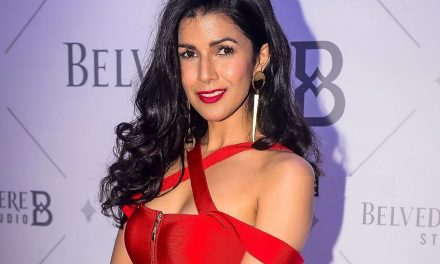 Nimrat Kaur in city to celebrate birthday with family 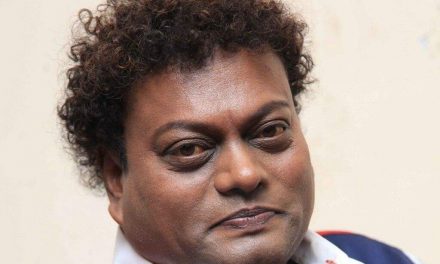 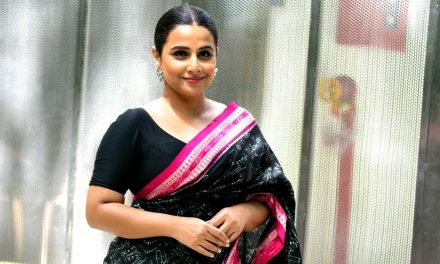 Vidya Balan: I did not set out to break stereotypes