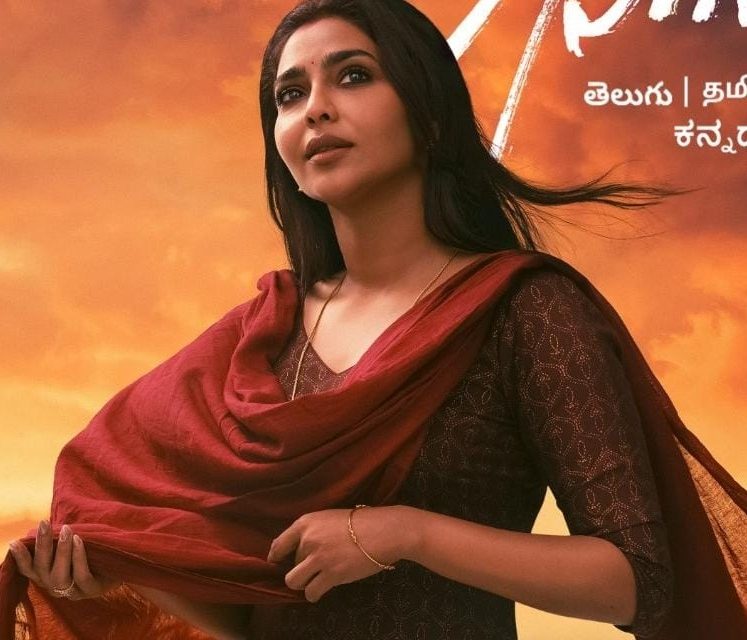 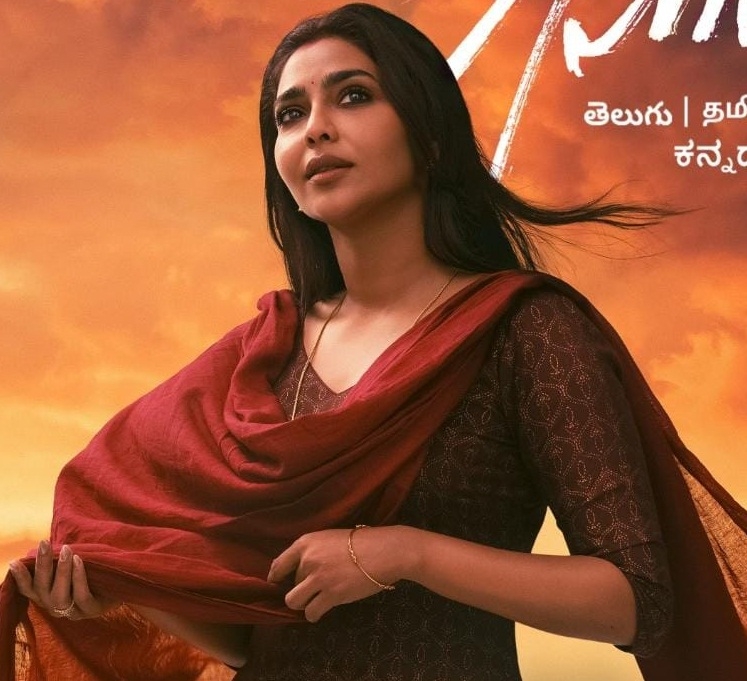 The film depicts the journey of a woman who, like a phoenix, rises from the ashes of her fairytale marriage-turned-nightmare.

The trailer gives a glimpse into the life of the eponymous character, played by Aishwarya Lekshmi.

Produced by acclaimed filmmaker Karthik Subbaraj and produced by Kalyan Subramanian and Kaarthekeyen Santhanam of Stone Bench Films, ‘Ammu’ has been written and directed by Charukesh Sekar, and is set to premiere on Prime Video starting October 19.

The movie revolves around Ammu who thinks marriage is a fairytale – full of love and magic. It all changes when her cop-husband Ravi (Naveen Chandra) hits her for the very first time. What Ammu thinks is a one-off incident turns into a never-ending cycle of abuse, trapping her and breaking her soul and spirit.

Pushed to her limits, Ammu teams up with an unlikely ally (Simha) to break free.

Prime members in over 240 countries and territories worldwide will be able to stream Ammu in Telugu along with Tamil, Kannada, Malayalam and Hindi dubs.

“Ammu is very close to my heart. Ammu’s journey in the film as she learns to take a stand against her oppressor is one that will leave the viewers thrilled and moved,” says writer-director Charukesh Sekar.

“We wouldn’t have been able to achieve this without the phenomenal performance of the cast – Aishwarya, Naveen and Simha – each of them have given it their all to bring their characters alive on screen. I would like to thank Karthik Subbaraj, Stone Bench and the team of Prime Video for their faith in me and my team.”

Producer Kalyan Subramanian said, “This is Stone Bench’s second collaboration with Prime Video after ‘Putham Pudhu Kaalai’ and we could not have asked for a better story to tell. We have always pursued stories that are engaging but content-driven and ‘Ammu’ ticks both boxes.”

“‘Ammu’ at its core, is a story of empowerment,” says actress Aishwarya Lekshmi.

“For me, portraying the role of a woman entangled in an abusive relationship, was both challenging and in its own way emboldening. As a woman, there’s a lot in Ammu to relate with, most important of which is to always speak one’s truth and stand up for one’s self. I’m grateful for the constant support of Karthik Subbaraj, director Charukesh Sekar, my fellow cast members Naveen and Simha and the team at Prime Video, all of whom helped me get into the skin of the character and do justice to it. I can’t wait to see the audience’s reaction to ‘Ammu’.”

“It was challenging to get into the mindset of Ammu’s husband, Ravi, to understand his character’s motivations and rationale. That said, as an actor, I’m grateful that I got a chance to be a part of such an intriguing story and portray such a challenging character.

“Charukesh, as the writer and director, has masterfully woven a narrative that seeps inside the minds of viewers. It was the faith that Charukesh, Karthik Subbaraj and Stone Bench had on me that made the process easier and more enjoyable,” says actor Naveen Chandra.

“The minute I heard the story, I knew Ammu was a title I wanted to be a part of” says actor Simha. “Both Aishwarya and Naveen are such strong actors, that you can’t take your eyes off when they’re performing on screen. Charukesh has woven a story that will intrigue viewers till the very end.” 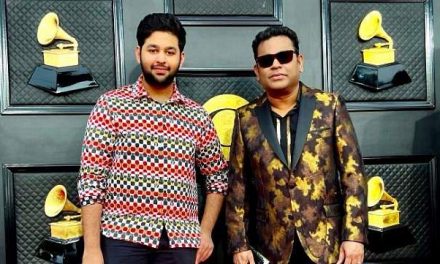 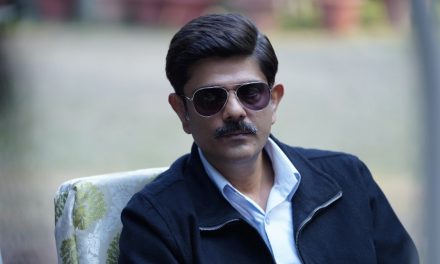 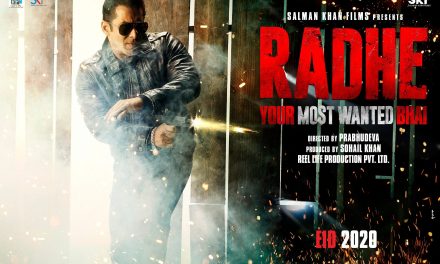 “Radhe” earned around Rs 59,920 across 3 halls in India in opening weekend: Report 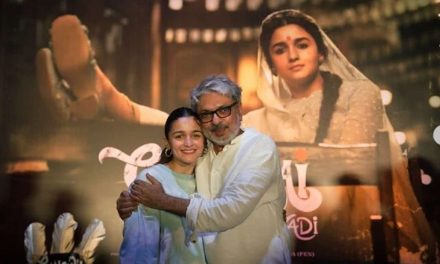