TV stars taking over Instagram with their fashion sense 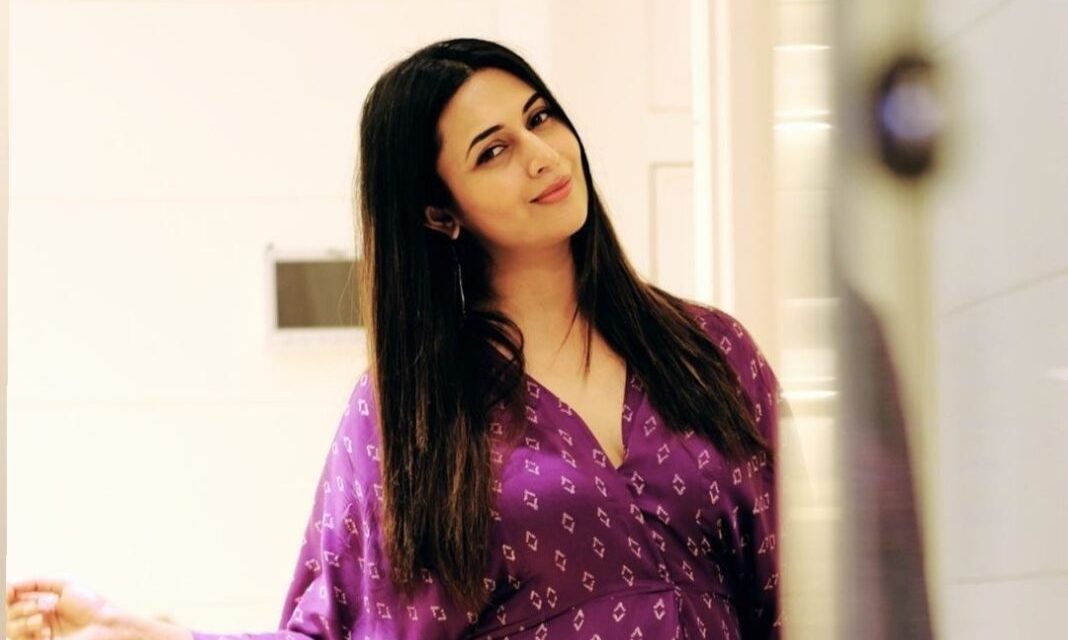 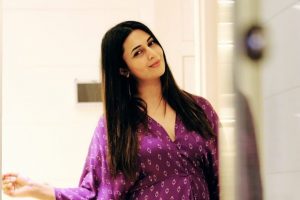 April 4, 2022: Aside from Bollywood celebrities who have achieved name and fame in their own industry, we cannot ignore television stars who are well-liked by audiences for their acting ability and fashion sense. With a sizable fan base, these television actors are taking Instagram by storm.

With 22.6M followers on Instagram, we wouldn’t be mistaken to say Mouni’s fashion sense is always on point throughout her journey. She has never failed to look stunning and understated at any event, whether it is a party, a trip, or an award ceremony.

Divyanka has received a lot of love from her fans for all of the different roles she has played on television, particularly her role as Ishita in the TV show ‘Yeh Hai Mohabbatein’, but that isn’t all. It’s incredible how much love she receives from her fans for her fashion choices.

Hina Khan has not only put on a show with her acting abilities on the TV serial ‘Yeh Rishta Kya Kehlata Hai’, but she has also displayed fashion ranging from ethnic to modern, and she has looked stunning in all of them. Even when she isn’t on television, she tries to make a statement with her style, as evidenced by her Instagram profile.

Diva in Glamour Jennifer Winget is a television-style icon. Is it really necessary for us to say anything to her? Her fashion sense has always been in the spotlight, and the Diva never fails to dazzle her fans.

Nia gained notoriety after being named the sexiest Asian woman for the third time. Her sense of style is incredible, and you’d want to steal it. Just taking a look at her Instagram feed can teach you how to dress up in various avatars.

Krystle D’Souza, the stunning TV star, is the fashionista of television. Krystle is well-known among fans for her stunning appearance and high sense of style. Her hair, outfits, and make-up are always making headlines, and for good reason.

Tejasswi Prakas- Tejasswi Prakash’s performance may have taken a topsy-turvy turn, but that hasn’t stopped her fans from showering her with love and acclaim for her style game. Tejasswi has always made headlines for her fashion choices, establishing her as one of the most talented actresses in today’s small screen industry. 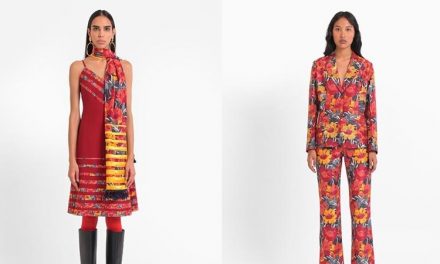 The beauty of slow living 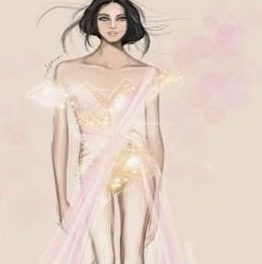 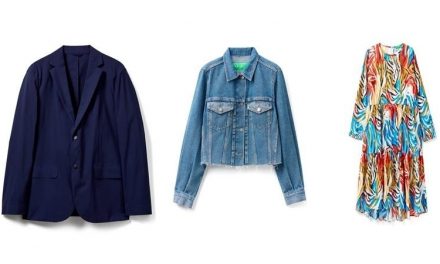 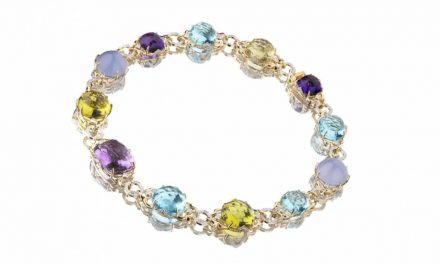